In 2017, we arranged a deal with Rb Leipzig so that Naby Keita would officially become a Red in 2018, but that the Guinean would stay with the Bundesliga outfit for another season.

SEE MORE:
‘Edwards is a genius’ Liverpool ITKs celebrate on Twitter but nobody knows why

Honigstein claims that if Pulisic doesn’t extend terms on his current deal, which expires in 2020, he will ‘definitely leave’ in 2019 – but that opens up the possibility of Liverpool ‘doing a deal now’ – describing it as a ‘very realistic scenario’.

This will stop us entering a bidding war for a player Jurgen Klopp clearly loves and wants to work with again, while appeasing his former club – who get to keep their prized American asset for 12 more months.

I know we shouldn't read too much into it, but @honigstein has the right idea on getting Pulisic over the line, which makes total sense. It is early to call, but looks like this kind of deal has already worked for LFC with the Keita purchase. pic.twitter.com/eoSFZF0GJh

Pulisic can play on the left flank, where Liverpool undeniably need cover, or as a central playmaker. For us, he could definitely be woven into a creative no.8, much like Coutinho was before his exit to Barcelona.

It’s something to get quite excited about, anyway.

Liverpool midfielder will not travel for Leipzig clash despite training, Jurgen Klopp confirms 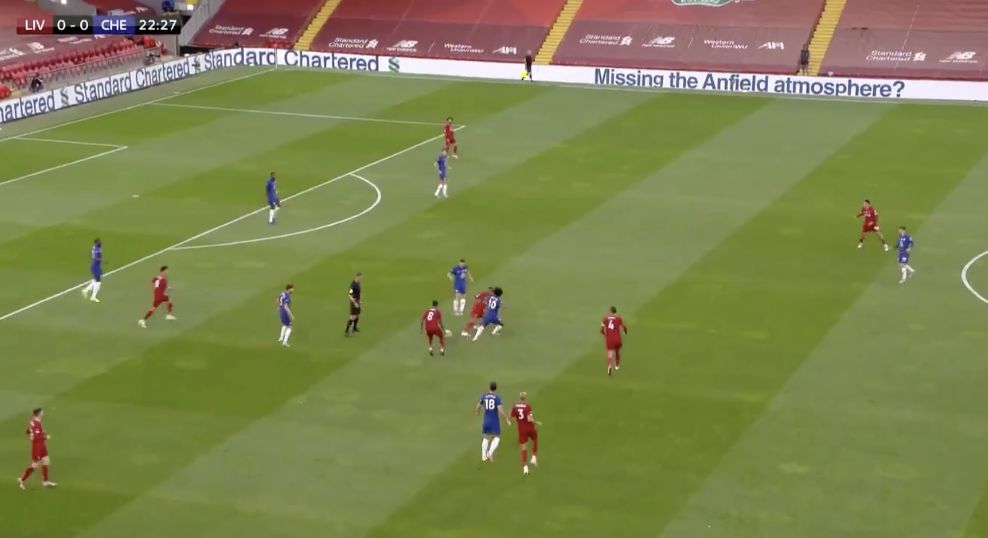