It doesn’t look like Liverpool will go back in for Nabil Fekir, with the transfer window slamming shut on Thursday night.

And in truth, it wold now heavily surprise us if we went for anybody else, with Jurgen Klopp seemingly very happy with the options at his disposal.

But not every Liverpool fan agrees. @Joe_Connors81 of the Anfield Index is one of them.

The Red has claimed on the latest AI:Pro podcast, which you can listen to by signing up here, that not going after Bayer Leverkusen’s Leon Bailey is an obvious error, when he could be part of Klopp’s squad for a decade…

Check out a snippet of the discussion below:

Great discussion from @AnfieldIndex on why Klopp has not yet gone big for an attacker, despite missing out on Fekir – Leon Baily's name the HOT TOPIC 🔥

Do what we did and sign up, here: https://t.co/7rDnyH6CkA

Get a free week just before the season begins ✅ pic.twitter.com/NBBdzfA9yJ

Yesterday, Bailey said there was ‘concrete interest’ from Liverpool and other sides for his services [Metro].

The Jamaican is lightning fast, extremely quick and only 20-years-old.

He’d be a superb backup for either Sadio Mane or Mo Salah, but would cost a huge amount of money and isn’t versatile enough to play in any other positions than as a wide-forward.

For this reason, we’re not sure the club would sanction a deal. 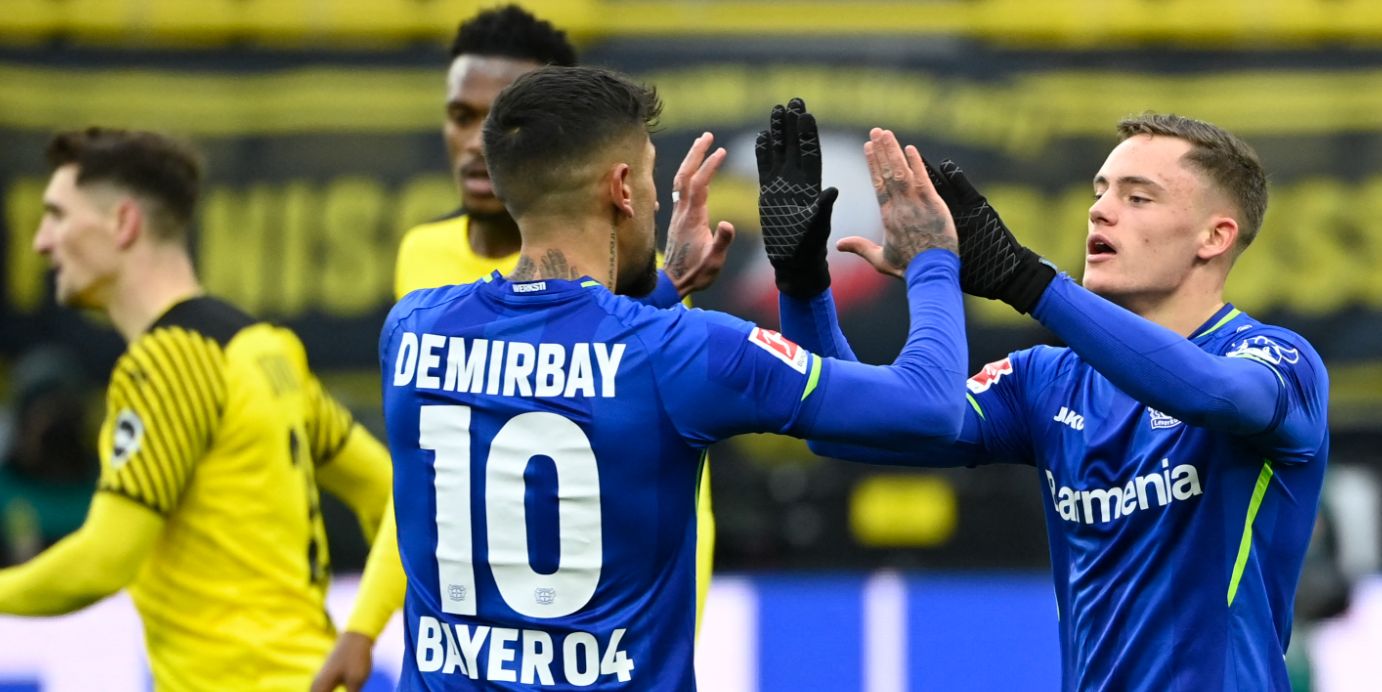