Jurgen Klopp has played down fears over Fabinho’s fitness ahead of Sunday’s Premier League opener against West Ham.

The Brazilian was absent in Thursday’s training session after being spotted leaving Melwood for a scan on a muscle problem.

Expectations that the summer signing would start at Anfield this weekend hit a minor setback when he picked up a niggling injury in the midweek pre-season win over Torino.

Speaking in his pre-match press conference, Klopp revealed his exit from training was due to illness.

He told Liverpoolfc.com: “The scan was clear. It was only a check-up but he felt ill so we sent him home again.”

The club will continue to monitor Fabinho closely over the next two days before making a decision on his availability against West Ham.

Skipper Jordan Henderson will be ready to slot into the no.6 role if needed, despite not initially being expected to play so soon after his return from the World Cup.

Fabinho’s fellow summer signing Naby Keita is set to make his Premier League bow in midfield, with Georginio Wijnaldum another option after his strong showing towards the end of pre-season.

With time to recover,  Fabinho should seemingly be fit to play a part despite early concerns. 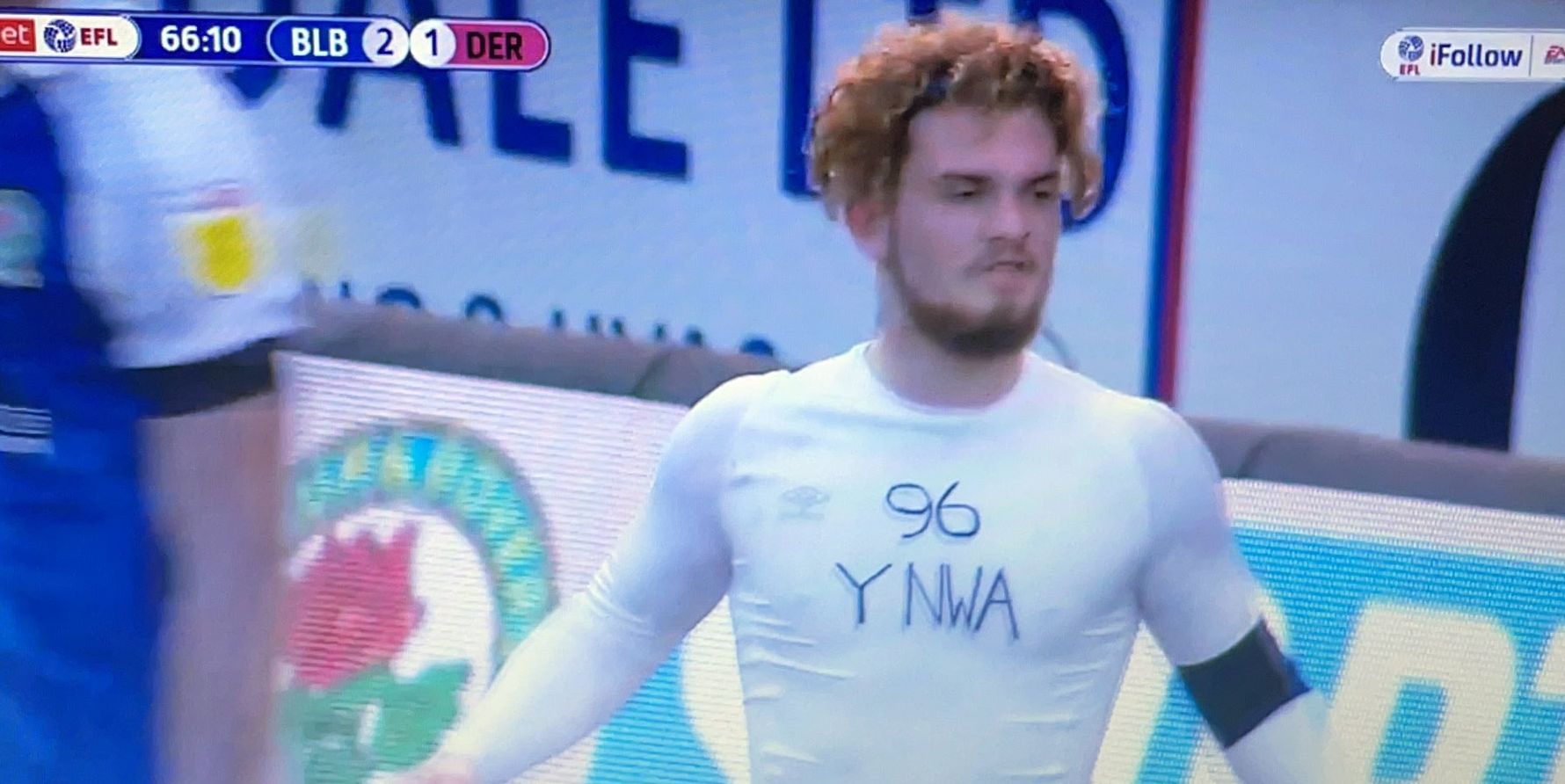