With the new Premier League campaign upon us, Liverpool will be hoping to push on and challenge reigning champions Man City in the title race this year.

Given that we’ve bought well this summer in bringing Alisson, Fabinho, Naby Keita and Xherdan Shaqiri to Anfield to strengthen in key areas, it’s hoped that it allows us to build on last season and improve further.

Although we did enjoy a memorable run in Europe, we finished in fourth place in the Premier League last season, 25 points adrift of Pep Guardiola’s men.

In turn, we’ll have to find the consistency required in our performances and results to deliver across the entire season and at least put pressure on City, who are highly fancied by many to again be challenging for the crown.

Ian Wright has been sharing his thoughts on the race for the top four this season as well as the title hunt, and the Arsenal legend has picked the Reds as his tip for champions as believes we’re primed for a genuine title bid this year.

“Liverpool, Man City, Man Utd, Arsenal,” Wright picked as his top four when speaking to BBC Sport, as per The Express, before going on to explain his belief in why the Reds will top the pile this year.

“If Liverpool can get some impetus, then we don’t know how Manchester City will react under pressure if a team can stay close to them at the end of the season.

“You also have to consider that Liverpool are City’s Kryptonite. That’s why I am backing Jurgen Klopp’s side to pip them to the title.”

Time will tell how the season unfolds and Klopp simply won’t let us get ahead of ourselves as the focus for now is purely on Sunday’s game against West Ham United.

Nevertheless, it’s nice to hear pundits believing in our chances this season, but ultimately all that matters is what happens on the pitch. 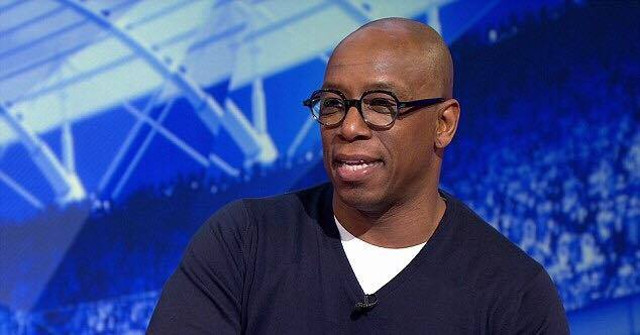 Ian Wright backs Liverpool to get result against Manchester United