The legendary Argentine, whose been in charge of his country, Chile, Marseille, Lazio and Bilbao among others is now in the Championship – but he’s started life in England’s second tier very well.

Leeds are currently on six points after winning their opening two games, including a 4-1 thrashing of Frank Lampard’s Derby County at the weekend.

Interestingly though, Bielsa praised Lampard for his ‘good taste in attacking football,’ and according to the Yorkshire Post, singled out Harry Wilson and Mason Mount as ‘exceptional talents’!

Wilson started for Derby on the right flank and looks set to do so for the remainder of the campaign – so we’re glad a manager of Bielsa’s ability rated him so highly.

The Welshman is 21-years-old and Liverpool believed he needed regular first-team football this season, instead of struggling to make our bench, which would have derailed his progress.

The problem is he plays in Mo Salah’s position, with Xherdan Shaqiri the first-choice backup here.

We hope Wilson shines in the Championship throughout the season, as he did on loan at Hull in the second half of last term. 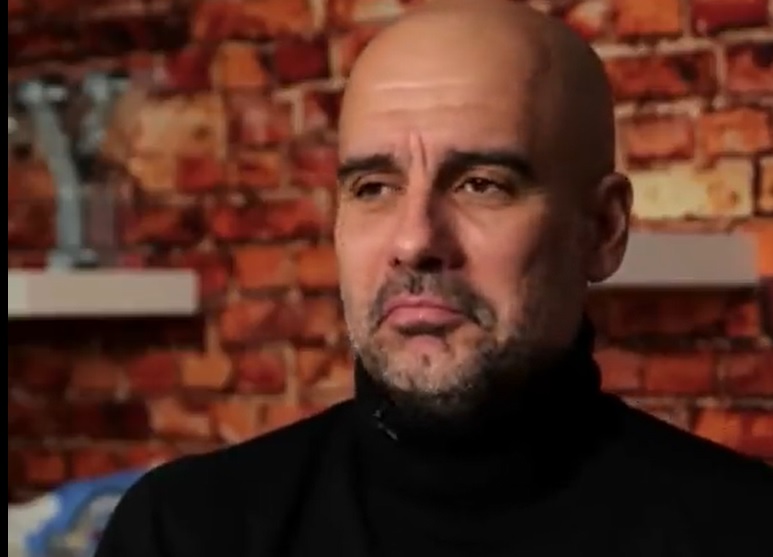