Jurgen Klopp will soon be able to call upon Joel Matip, after the the Cameroonian got through a 60-minute behind closed doors friendly last night.

At centre-back we’re without Dejan Lovren and Ragnar Klavan, with Joe Gomez the only first-team option to partner Virgil van Dijk, so it’s good news the former Schalke man is ready again.

SEE MORE:
Klopp’s joke about Matip is a gentle telling off for Lovren…

Matip’s been struggling with injuries very badly in 2018, so we hope he can now enjoy a run where he remains fit.

When he first arrived at the club, we were delighted we’d found such a solid central defender on a Bosman, but his form dropped off at the end of the 2016/17 campaign and was poor last term.

Still, he’s a viable option to partner van Dijk at the back, providing he can maintain his fitness, something which has arguably been his biggest downfall.

On the ball Matip is composed, but he’s weak at defending set-pieces and can be bullied by powerful forwards, too. 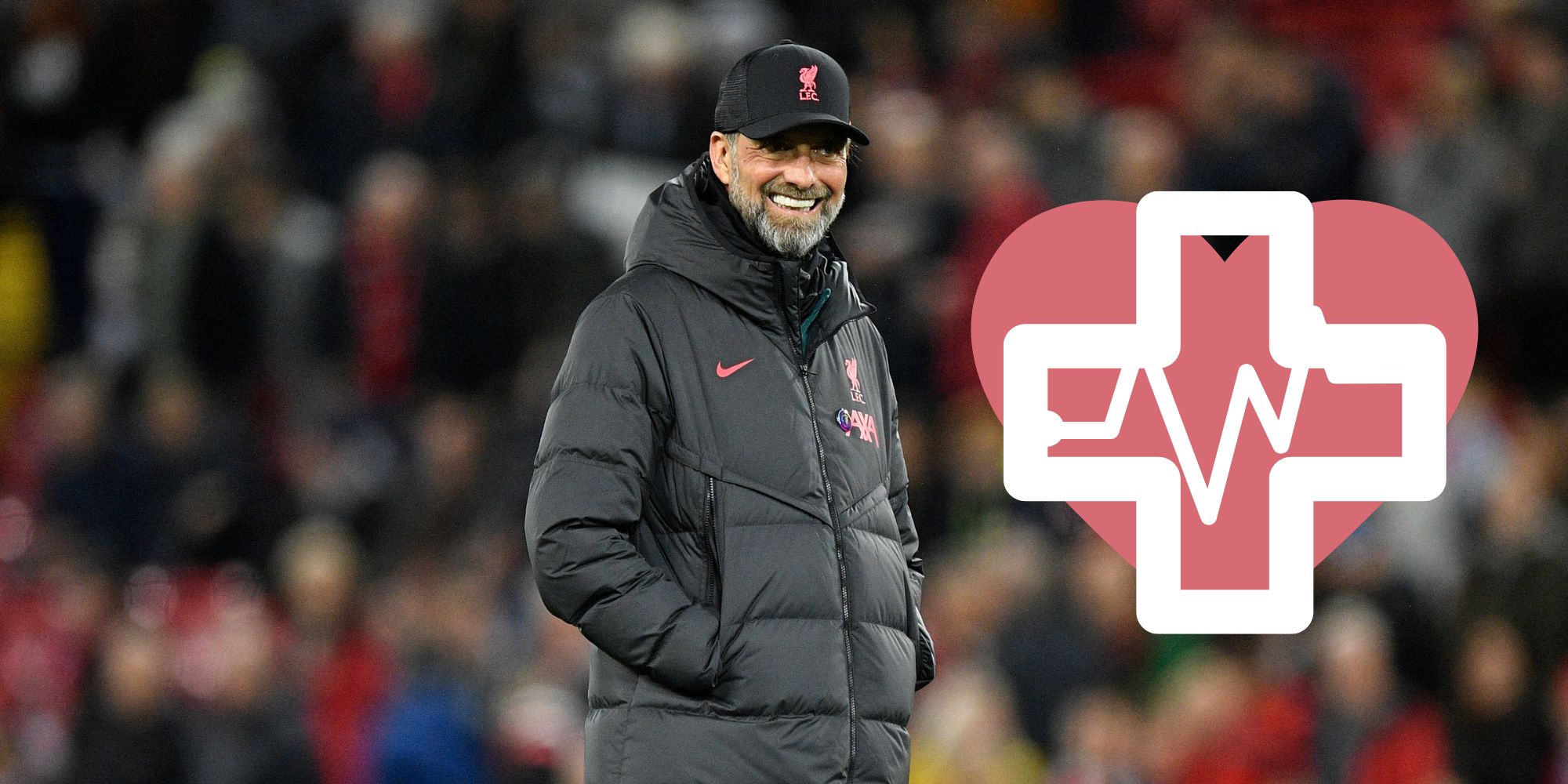