Simon Mignolet is still likely to leave Liverpool before the end of the month, but it won’t be to Napoli, who were previously favourites to sign him…

The Italian giants are just about to secure David Ospina on loan from Arsenal, meaning they’ll have no need for our Belgium’s backup stopper.

David Ospina due for a medical today ahead of a move to Napoli. Loan deal initially (€1m euro fee) with a view to a permanent transfer worth around €4m. Almost certainly played his last game for #afc. Story here: https://t.co/QYTwEBbyHi

It looks like Loris Karius will be the backup option to Alisson this term, meaning Mignolet is undeniably surplus to requirements.

He’s been loyal to us, but he needs first-team football now he’s in his 30s – so it’s imperative he gets a move before the end of the month to a European club and doesn’t rot in the stands all season.

We’re sure there’ll be some interest as September arrives, although it’ll likely be a loan departure instead of a transfer fee, unfortunately.

There’s always a chance Karius might depart on loan, allowing Mignolet a spot on the bench all term, but this won’t suit Simon either.

Hopefully his agent will find him a suitable club and we can part terms amicably. 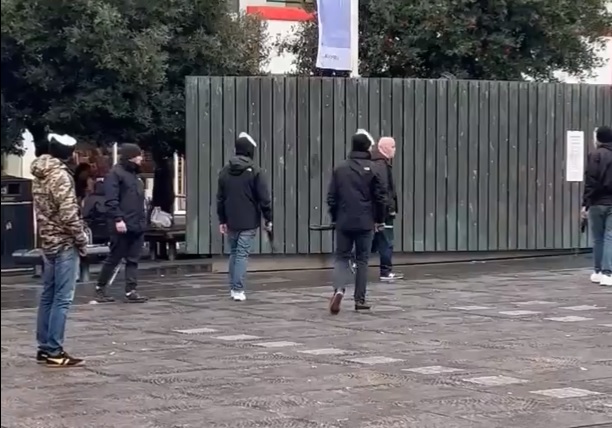