Former Liverpool star Jan Molby believes there are no weak links in this current side as he predicts a two-horse race for the Premier League title.

Many have us down as the likeliest rivals to Manchester City for the title this year, and there’s no denying we’ve been pretty damn good for much of 2018, let’s be honest.

Still, these are strong words indeed from Molby in his latest Liverpool Echo column, as he says this current Jurgen Klopp squad has no weak links or players with mistakes in them like so often in the past.

“What struck me is that this is a Liverpool team you can now really rely on. We’ve got players in all departments who can win us games,” he said.

“This is a Liverpool side where you can trust everyone. There are no weak links.

“Previously, as a fan or as a player you always felt there were two or three out there who had a mistake in them. You don’t get that feeling anymore.”

There certainly seems something in that. In goal we’ve replaced Loris Champions-League-final-calamity Karius with the excellent Alisson, while Virgil van Dijk has added leadership and calm since joining in January.

It’s a big step up from some of the players we’ve had to rely on in the past, but of course one or two weaknesses are bound to be exposed eventually.

For now, however, enjoy the ride, get behind the team and hope this fine run can turn into something incredible this season! 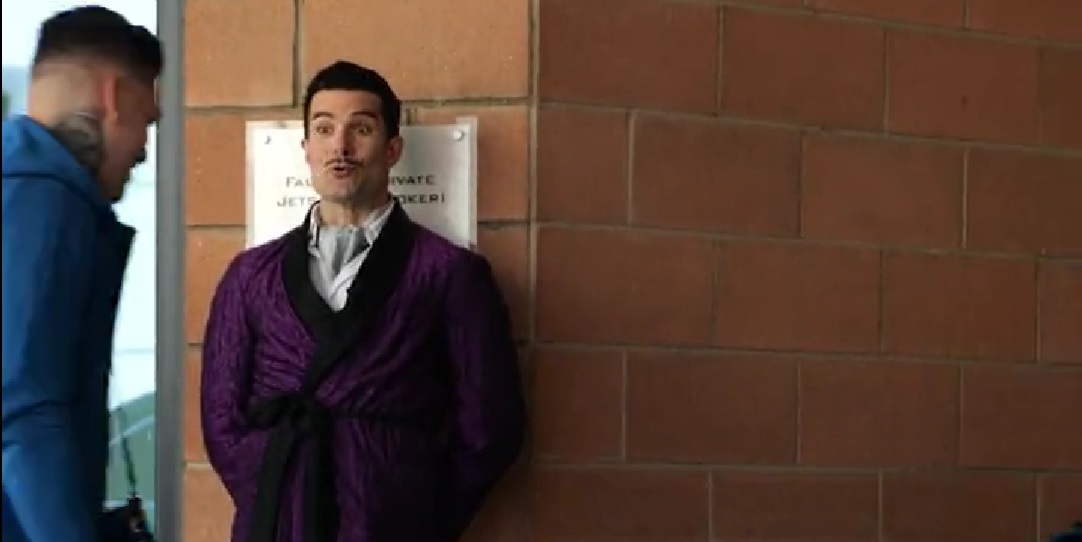 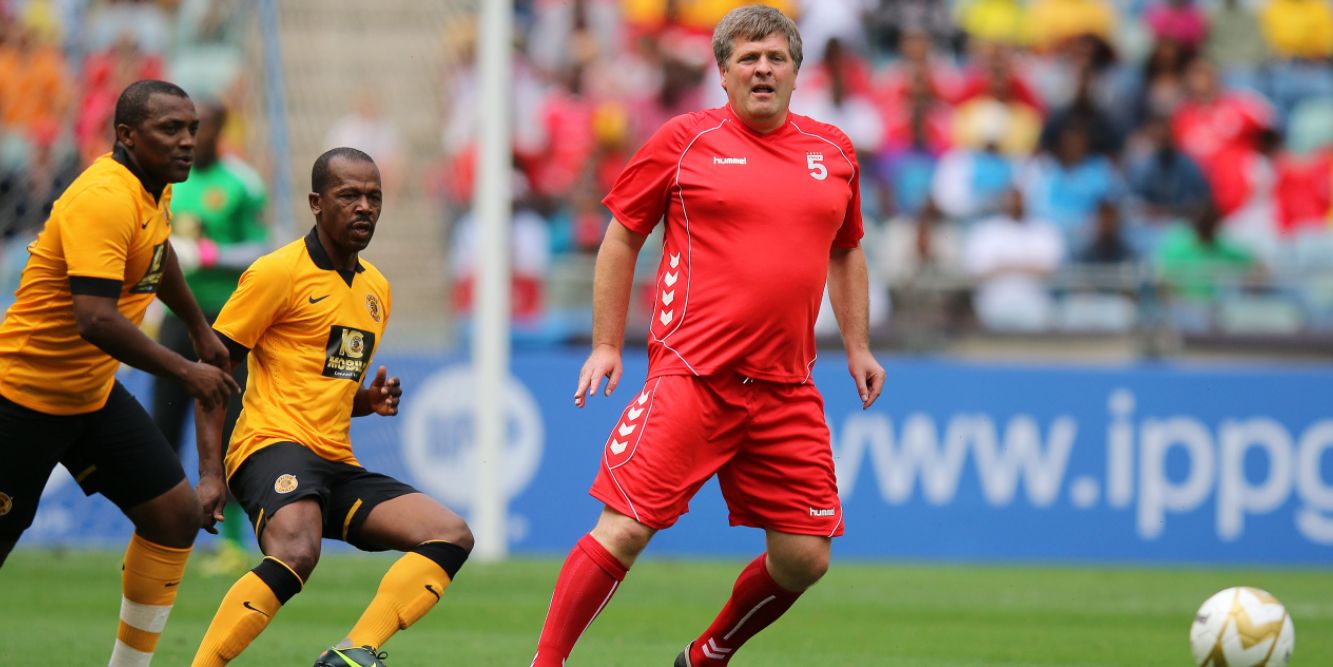 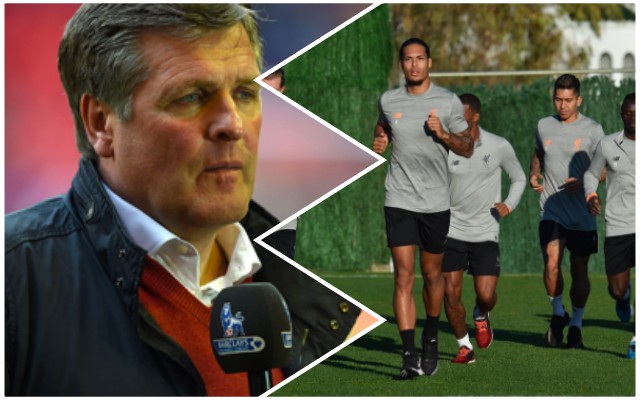 Jan Molby ‘couldn’t believe’ what he saw in Marbella

Liverpool legend thinks Klopp has made a serious mistake