This Michael Owen video doing the rounds is well worth your time as the former Liverpool star sheds a new light on the difficulties of his injury-hit career.

The former Reds front-man has become something of a figure of fun in recent times, but watch below as he tells BT Sport about his injury hell that disrupted him for the bulk of his playing days.

Owen broke onto the scene for us as a teenager and looked one of the most exciting young talents in world football, but it quickly turned sour.

While it’s easy to laugh at players with poor injury records who just can’t seem to get a break, it’s worth remembering the harsh reality of not being able to do the job you love from such a young age.

Overwhelming reaction to this interview. Thanks to @themichaelowen for his disarming honesty tonight. Give this 9 minutes of your evening and a share. Thanks🙌 pic.twitter.com/uzVT1y1Em4

Here Owen explains that he basically wanted to retire for the last six or seven years of his career, and that going from being the kid that scored that solo stunner against Argentina to sitting on the bench for Stoke City was ‘turmoil’.

He’s certainly not too popular among LFC fans now for the nature of his departure and playing for *that* lot later in his career, but it’s hard to feel too angry at the guy after this brutally honest take on an extremely challenging series of setbacks. 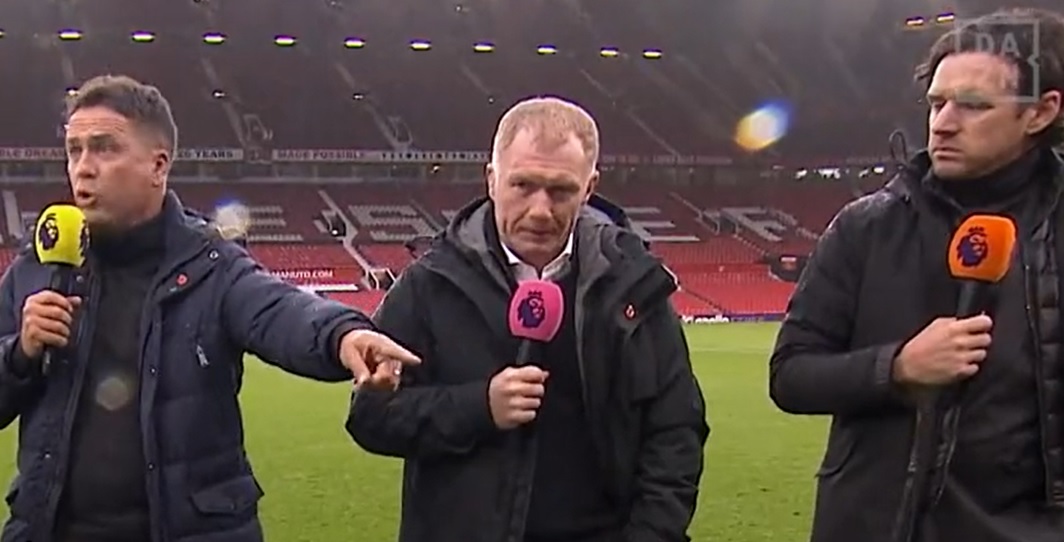 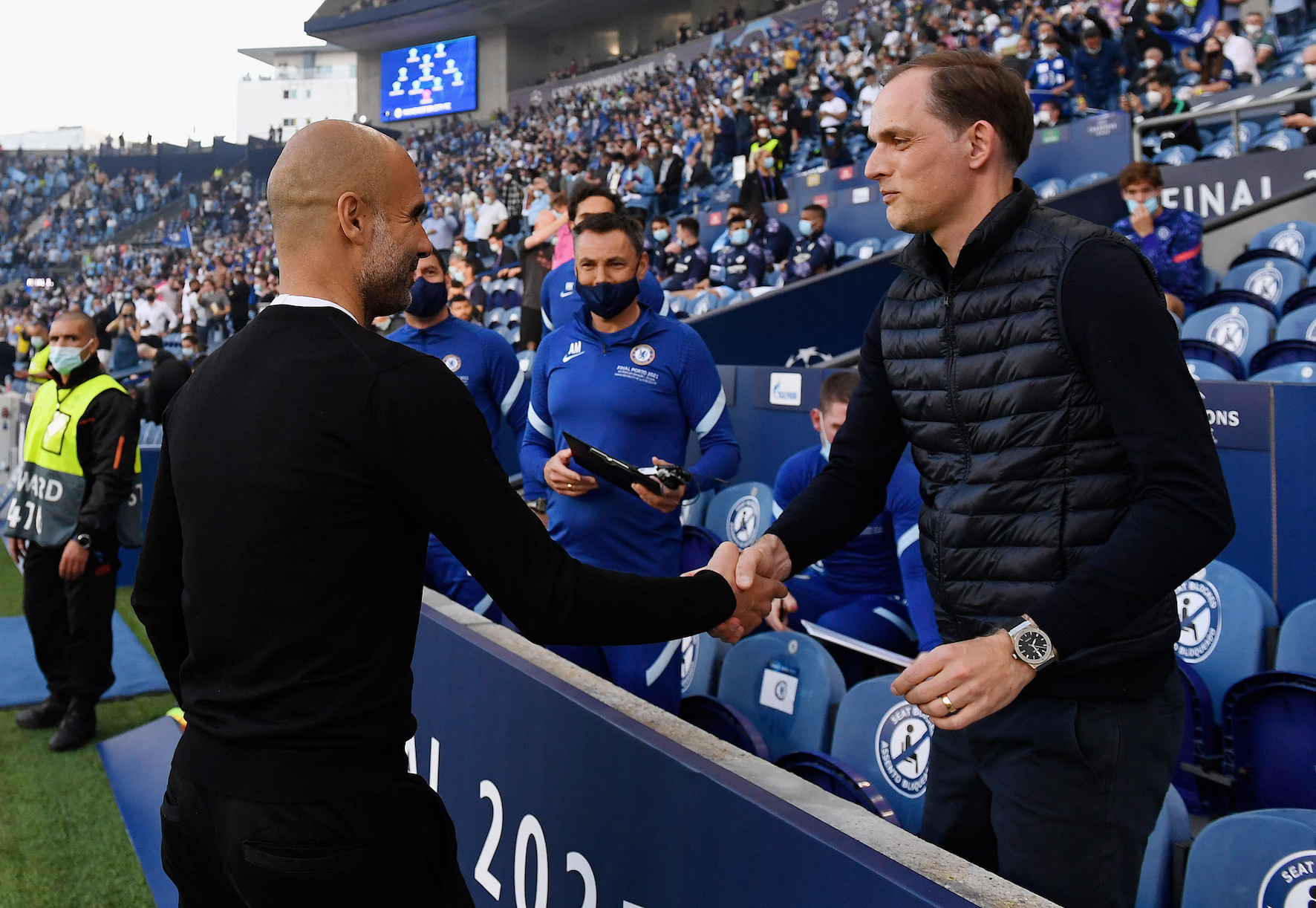