Respected Liverpool correspondent Paul Joyce reckons Sheyi Ojo could join French side Reims on loan, with it very unlikely he’ll get much playing time for Jurgen Klopp’s first-team this season.

The English winger did well during pre-season, but hasn’t made a match-day squad yet and at 21, needs minutes in order to aid his development.

Reims are currently sixth in Ligue 1, but could benefit from Ojo’s pace and direct running.

We currently have Ben Woodburn at Sheffield United and Harry Wilson at Derby, but no other British players at foreign clubs.

For this reason, the move interests us. We’ve seen how well Ademola Lookman has done for Rb Leipzig, for example, and we’d argue Ojo is just as talented as the Everton-owned flyer.

If he’s to ever establish himself at Liverpool, Ojo will have to have a phenomenal season with Reims.

Often since Klopp took over, supposedly talented youngsters have regressed on loan and not been able to show they have what it takes to eventually start for Liverpool.

If Ojo does complete a move away, we wish him fitness, minutes and good form! 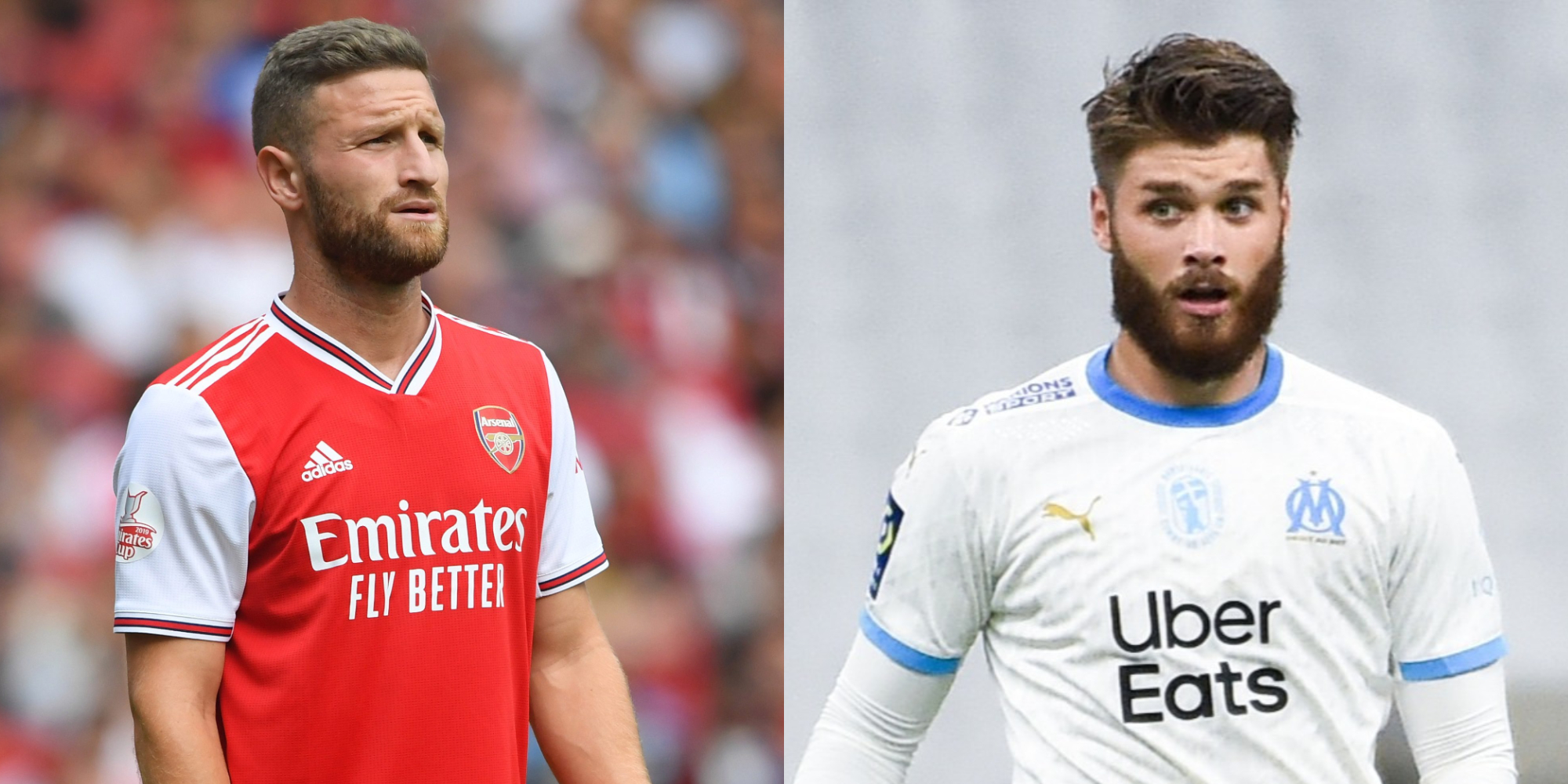 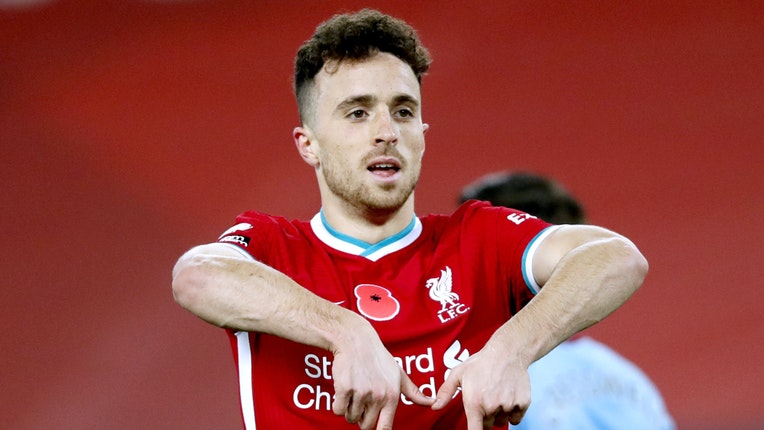