He’s just about the only one who isn’t glued to his phone, permanently wearing giant headphones and covered in stereotypical footballer tattoos!

But the reputation grew anyway, mainly because the Englishman firstly doesn’t drink and secondly wasn’t on social media to defend himself.

Earlier in the year though he got himself online and started delivering hilarious posts on a weekly basis.

He doesn’t have a social media team who send out crap for him; he runs it himself and is actually a very funny guy.

And he’s now explained why he felt the need to bite the bullet:

“One of the reasons was I’d come in from training, you’d go into the dressing room and I’d look around and everyone would just be sat there checking their social media or whatever!” the midfielder told our official website.

“Also there are other things – the charity and engaging with the fans as well. The ‘Boring Milner’ thing had gone on for a long time [and] many people might think that’s still right!

“It gives people an opportunity to learn a bit more about me and confirm the ‘boring’ tag or whether there’s a tiny bit more to me than that!”

Milner has been ever-present in the team this season, putting in superb performances against West Ham and Brighton – and scoring a crucial penalty against Palace.

So impressive has he been that captain Jordan Henderson and summer signing Fabinho cannot yet get in the side.

Providing we keep winning, we have no problem with this whatsoever. 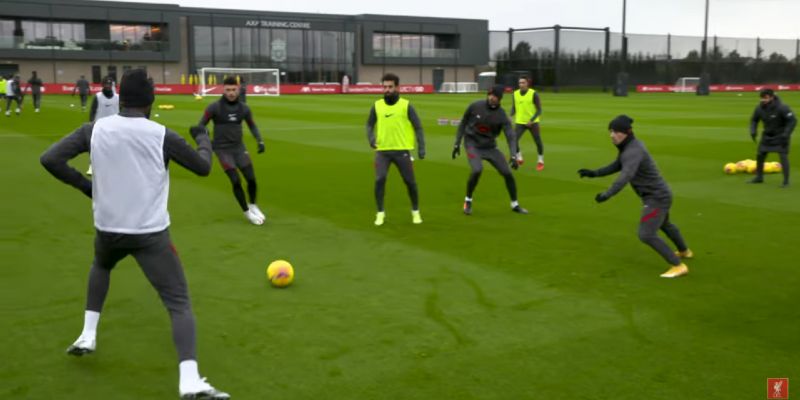