Liverpool’s new throw-in coach has responded to Andy Gray, the beIN Sport pundit who ridiculed his new position on our backroom staff.

“Maybe we are going to see Andy Robertson do a headstand and take it. Here is a lesson: Pick the ball up, take it behind your head, throw it to a teammate and keep both feet on the ground,” he sarcastically told his partner in crime Richard Keyes.

“I have got a new one. I want to be the first kick-off coach!”

Gray is a dinosaur and really, people discussing football on television nowadays should be far more able to deal with and understand change.

There’s a reason no club in the football league would employ Gray as manager.

Gronnemark’s reply is fantastic though, and proves exactly why Jurgen Klopp felt the need to bring him in.

“I have no problem with what he said, because everyone is entitled to their opinion and debate is good but perhaps he could be a little more curious,” he told the Echo.

“I’d always been interested in football and found out there was no focus on throw-ins – no videos on YouTube, no courses, nothing. I’ve been thinking about throw-ins every day since.

“On average, teams lose the ball more than half the time from under-pressure throw-ins, when their team-mates are closely marked.

“Have you noticed that the commentators never mention a bad throw-in during a game? I think it’s because there are so many and their expectations are very low. It becomes so they barely notice.”

If we can make marginal improvements everywhere, we’ll become a significantly better side.

Gronnemark isn’t just an expert in throwing the ball long, but he understands the tactical nuances of the art and how best to ensure the side in possession keeps it.

We’re interested to see what happens with this one. After all, the worst possible outcome is that there’ll be no significant improvement. And we can live with that. 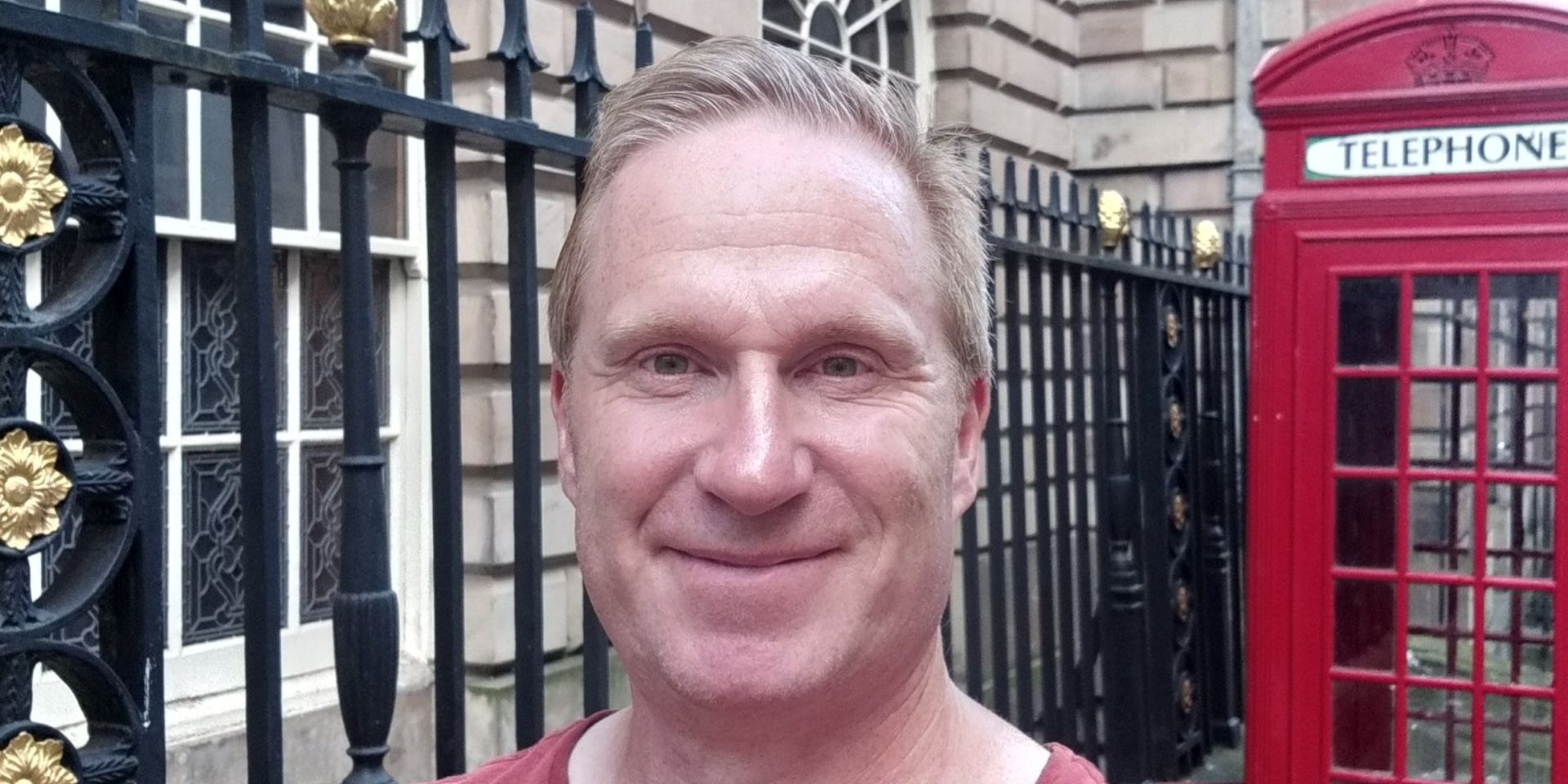