Neymar has ensured himself a lovely reception at Anfield next month…

The Brazilian superstar will be making his first club appearance at our ground on September 18th, as PSG face us in the opening game of Champions League Group C.

It’s a very glamorous tie, with much on the line between the sides expected to finish first and second.

But instead of reeling out the usual compliments, and mentioning how it’ll be a ‘tough tie’ and how PSG will ‘try their best,’ Neymar has claimed Liverpool won’t finish in the top four.

“Who will win it? Woah, that’s difficult,” Neymar said, when asked about the Premier League finishing spot [Echo]. “It’s very hard, very difficult, but Manchester City will win it.

“Second will be United, third is Chelsea. Fourth is Tottenham.

We very much Jurgen Klopp’s Reds will prove Neymar wrong domestically, but also show him what we’re capable of in Europe, too.

Last term, a Liverpool team inspired by Mo Salah took us to the final, when we came unstuck against Real Madrid following some mighty bad luck which saw the Egyptian talisman go off injured.

We expect the atmosphere to be nothing short of fantastic and hopefully PSG will play the kind of high line which enables us to dominate in behind. 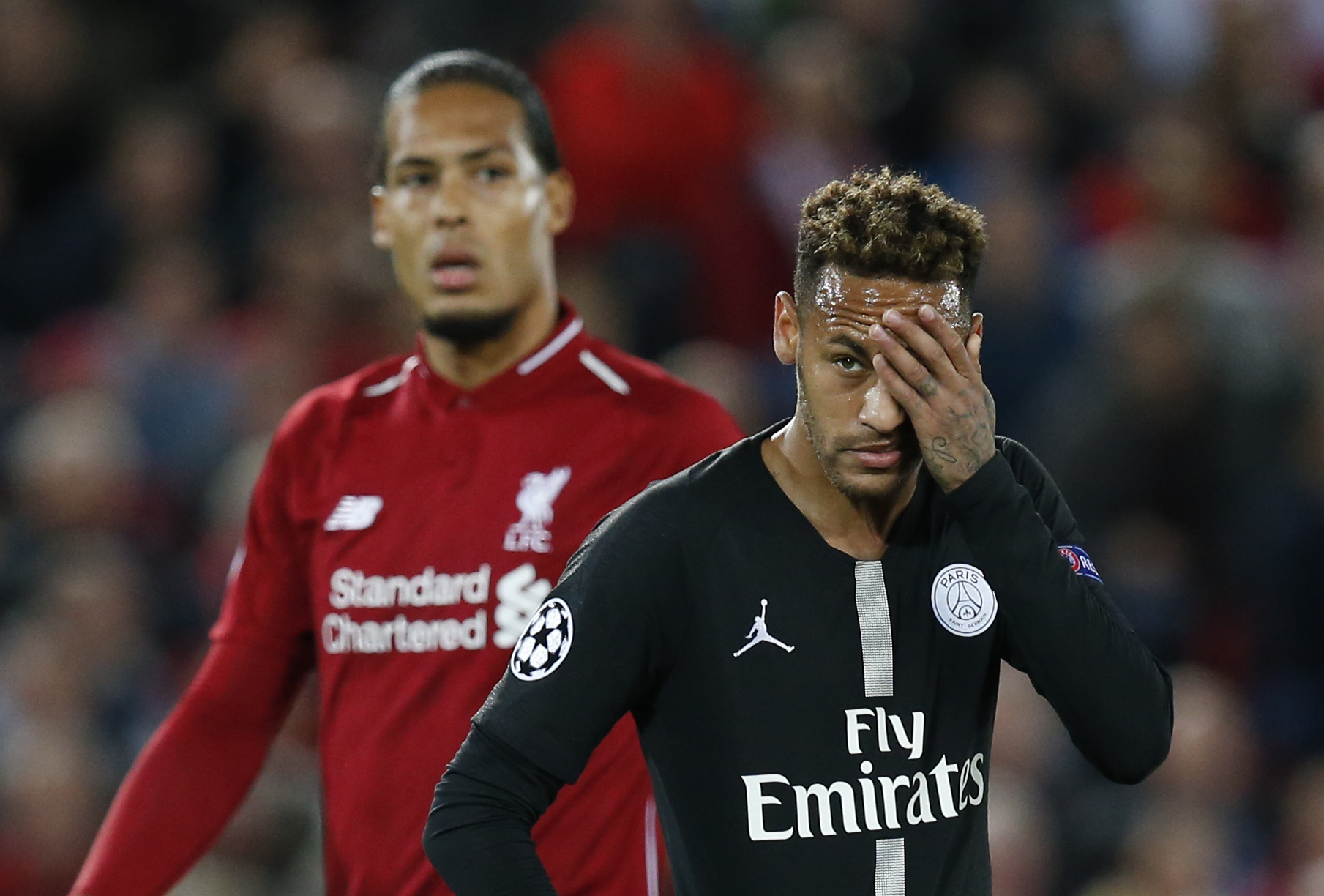