Roberto Firmino looks likely to start in a front-three with Neymar and Douglas Costa flanking him for Brazil’s friendly with USA on Saturday.

An XI which Tite used in training has surfaced, and based on the manager’s past, this will be the side he picks for the game.

Liverpool’s Alisson will begin between the sticks, while Fabinho will play his first minutes of the season proper – but as a right-back!

Brazil use Casemiro as the anchor, but with Dani Alves and Danilo out of action, Tite’s gone with Fabinho in this key position.

Alisson being in goal is not an issue, as keepers do not get fatigued, but we hope Firmino isn’t used too brutally as we need him for our tie against Spurs on September 15 after the international break.

Bobby’s ex-team-mate Coutinho is also a starter, but sadly we don’t have to worry about his fitness anymore! 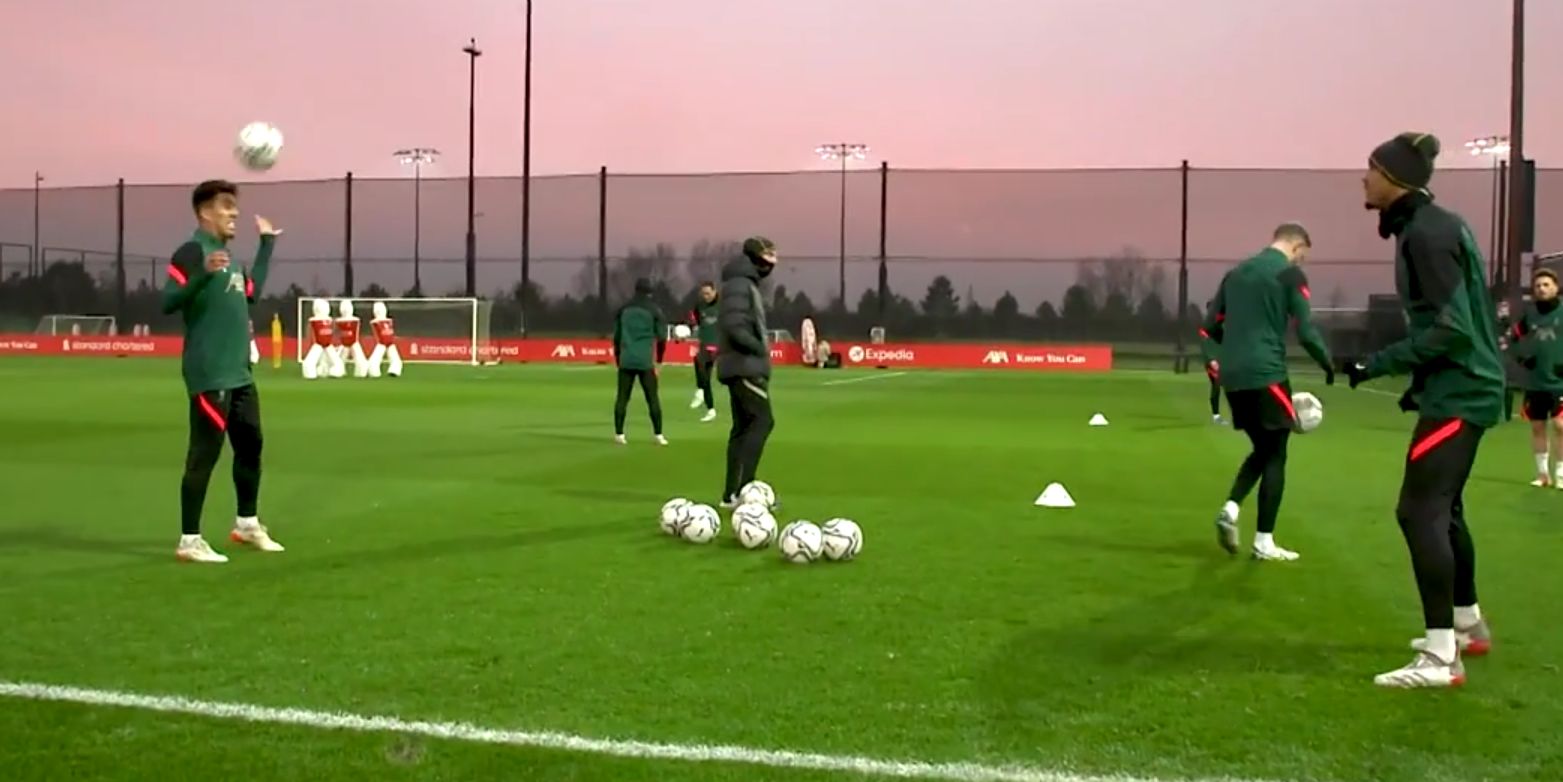 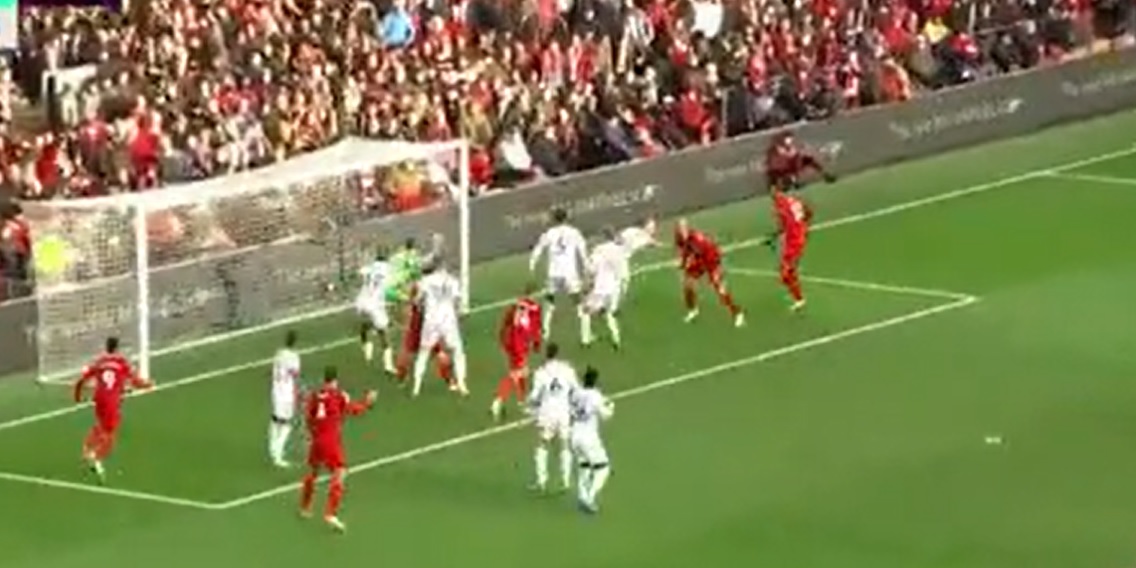