Gini Wijnaldum was exemplary for Netherlands the other night, even though France ran out 2-1 winners.

The Dutchman played in an attacking midfield role and completed all 36 of his passes, 28 of which were in the opponent’s half. What’s more he, made two dribbles as well.

Wijnaldum looks after the ball so excellently that he’s done a very solid job at the base of Liverpool’s midfield for three of our four wins this season.

Last time out against Leicester he was used in a more advanced role, but still uses his body fantastically to maintain our possession.

Below, you’ll see a clip of Gini making a fool out of Antoine Griezmann during the international clash, too!

Looool imagine letting Gini Wijnaldum do this to you in the same week you say you deserve the ballon d’or 🤣🤣🤣🤣 pic.twitter.com/iayCZDGL7C

We think Gini will keep his spot in the side against Tottenham this weekend, but we’re not sure who’ll partner him.

Naby Keita, James Milner and Jordan Henderson are likely competing for two spots, with Fabinho an outside bet after his impressive performance for Brazil. 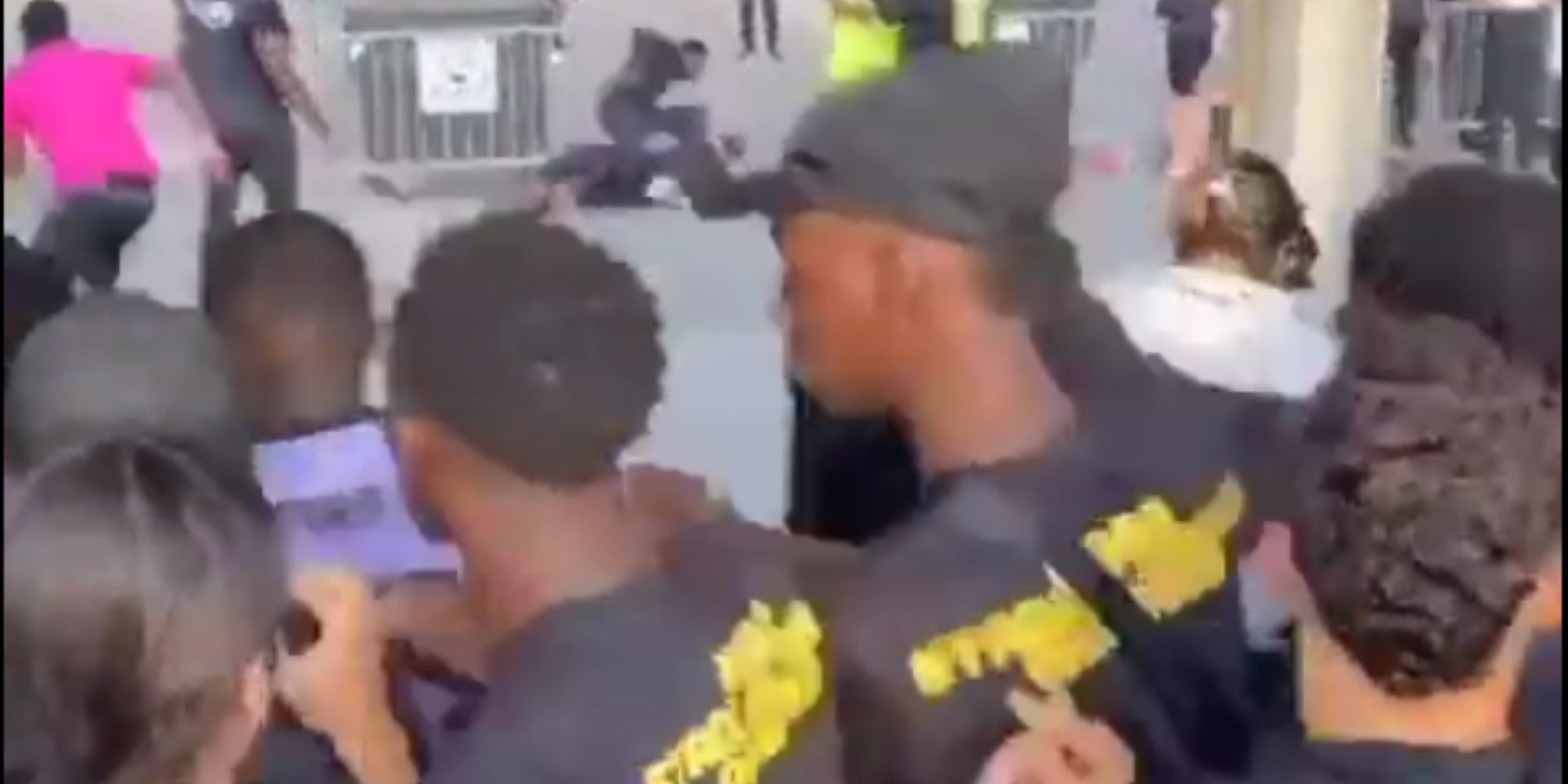