Dion Dublin, part-time pundit, part-time Homes Under the Hammer presenter, isn’t one of the current voices in football fans immediately pay much attention to.

But we think he’s spot on here in his analysis of our chances of winning the title.

Now though, Liverpool have Alisson between the sticks and Virgil van Dijk partnering Joe Gomez in front of him – and defensively we look better than we have at any other time under Jurgen Klopp.

“If you look at the Premier League, five teams have won it,” Dublin told the Express.

“You can name the goalkeeper and two centre-halves. That’s what Liverpool have tried to do.

“The two centre-halves in Gomez and Van Dijk are playing very well.

“And Alisson is a good keeper who is getting better as well.”

Dejan Lovren won’t be available for another month, so we need Gomez to maintain his superb form alongside our world-class Dutchman.

So far, the pair have been basically faultless, with Alisson behind them making just the single gaffe, which thankfully didn’t cost us any points.

They’ll have their toughest task of the season against Spurs next time out, of course. 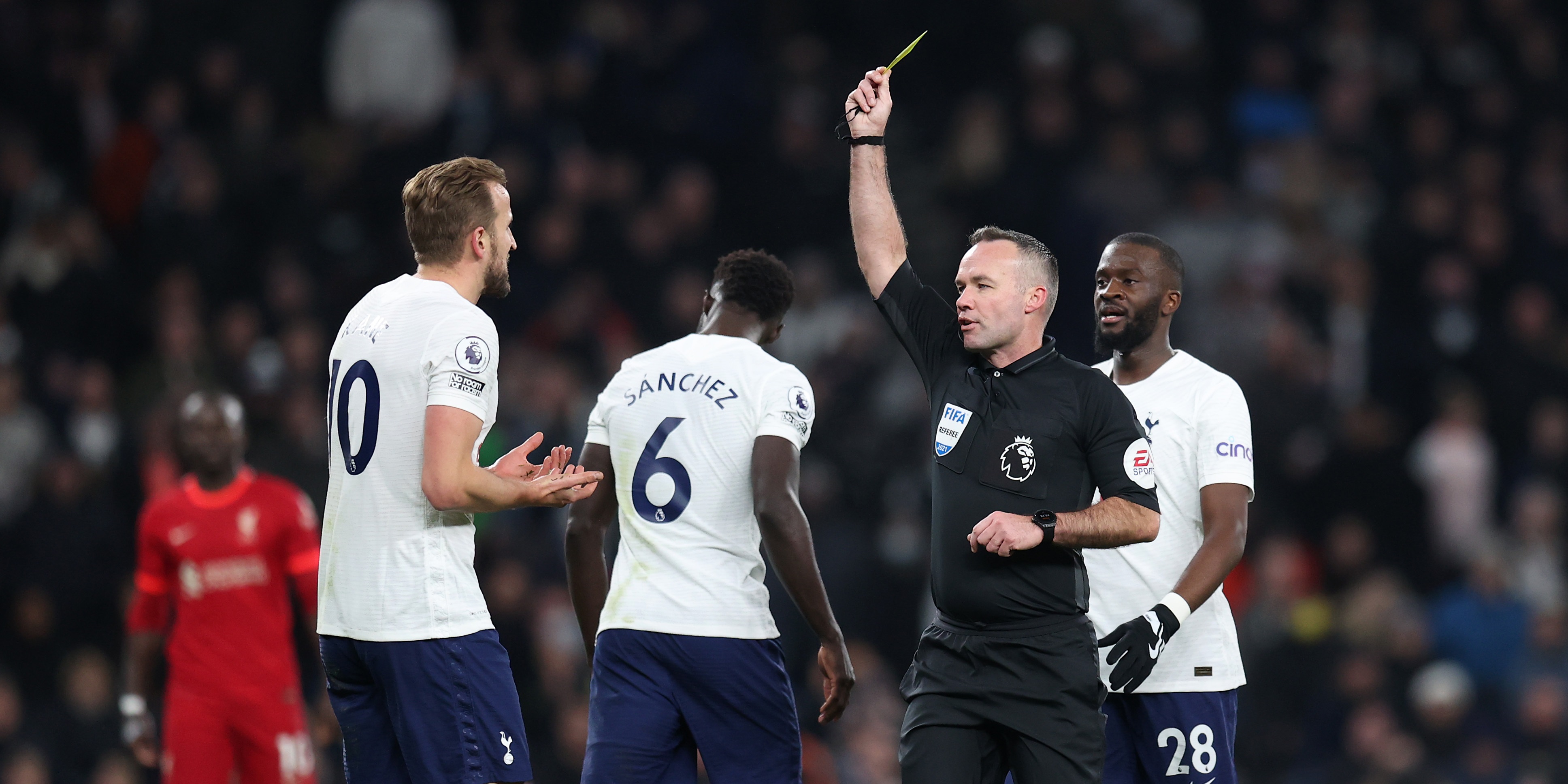