Liverpool will start with both Alisson and Roberto Firmino against Tottenham on Saturday lunchtime, writes Dave Maddock in the Mirror.

The LFC correspondent has claimed that a private jet chartered by the club was able to leave the USA earlier that expected and that our our goalkeeper, Bobby and Fabinho were back at Melwood yesterday and will join in with training properly today.

What’s more, Maddock says Fabinho will be named on the bench, having not been a substitute in our past three Premier League wins.

He reckons the anchorman will take Adam Lallana’s bench spot, with the Englishman picking up an injury while away with Gareth Southgate’s Three Lions.

Spurs will not be at full-strength, with an announcement coming yesterday that both Dele Alli and Hugo Lloris will miss out.

Liverpool’s team practically picks itself, bar the midfield, where one of Naby Keita, Jordan Henderson, James Milner or Gini Wijnaldum will miss out.

We’d bench Hendo, deploying Wijnaldum as no.6, bringing the captain off the bench in the second-half. 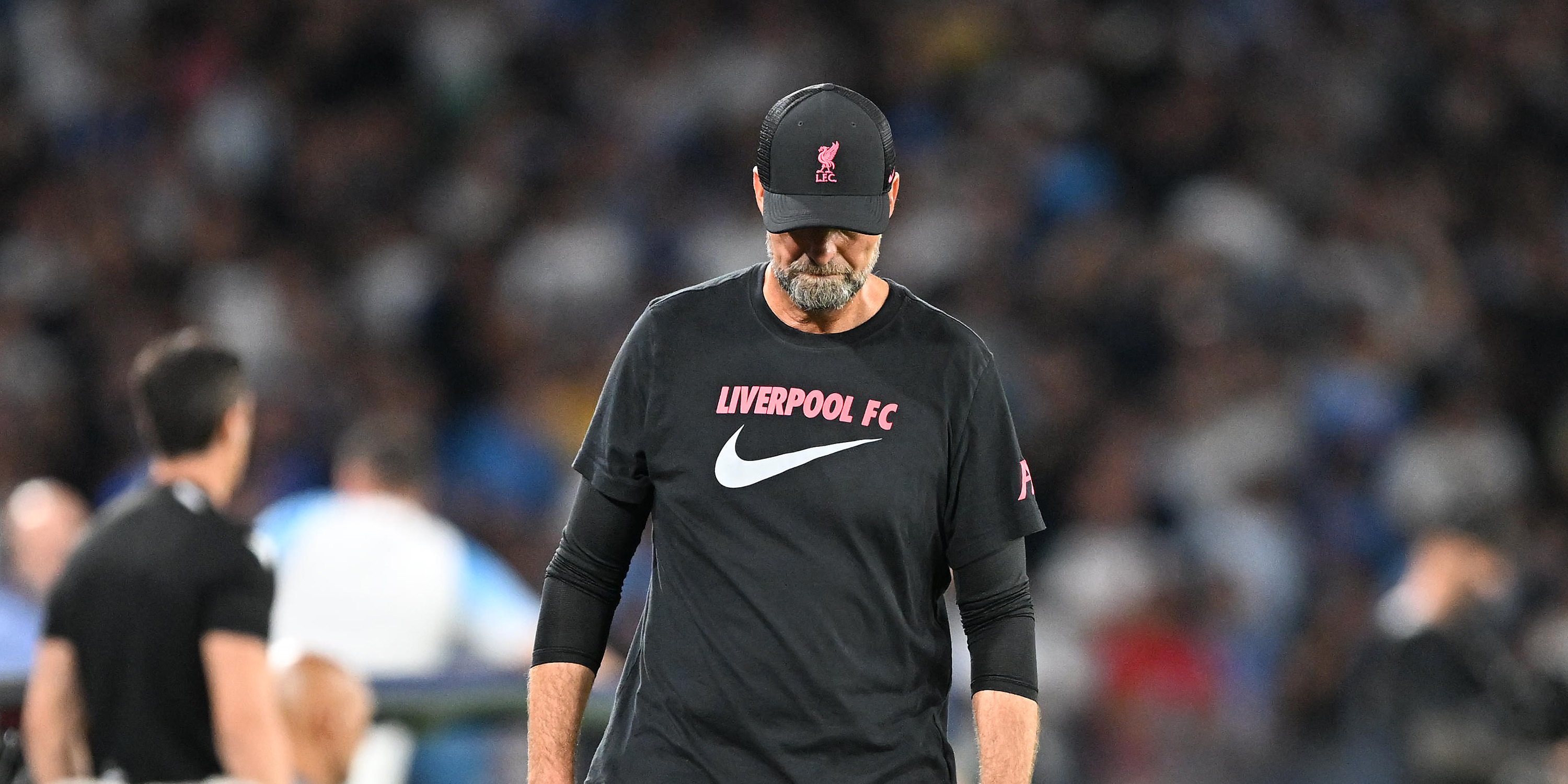 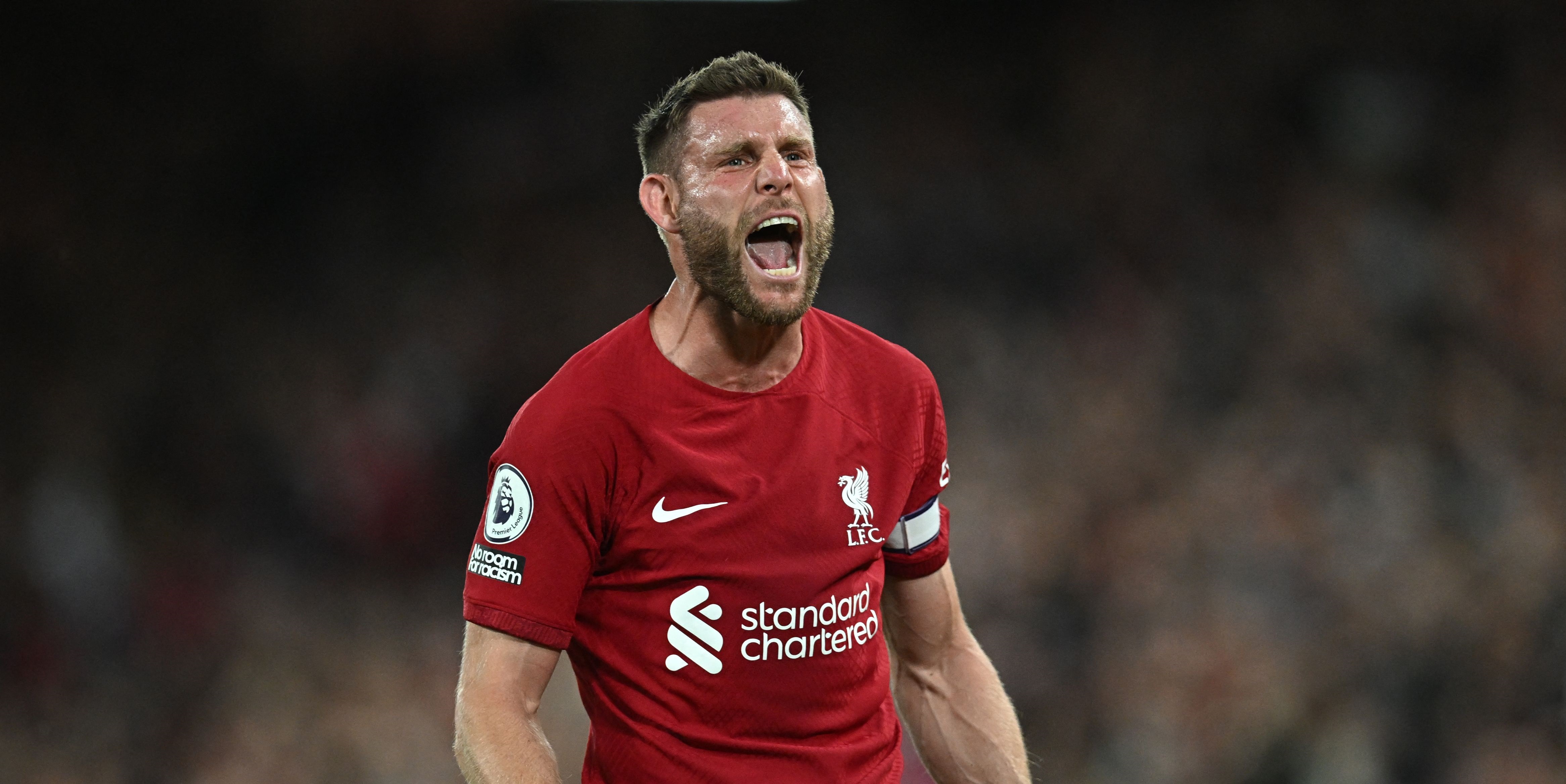 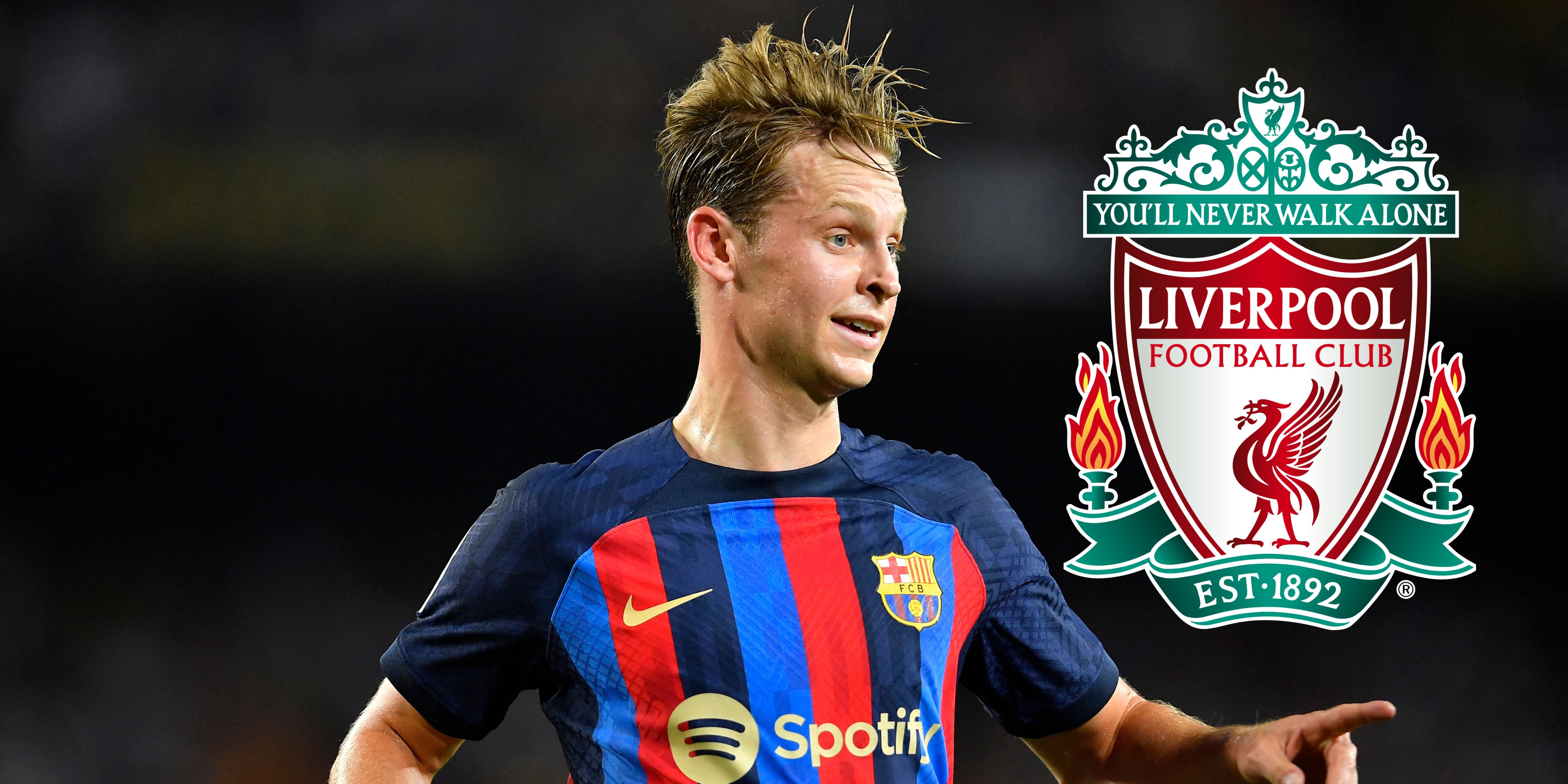 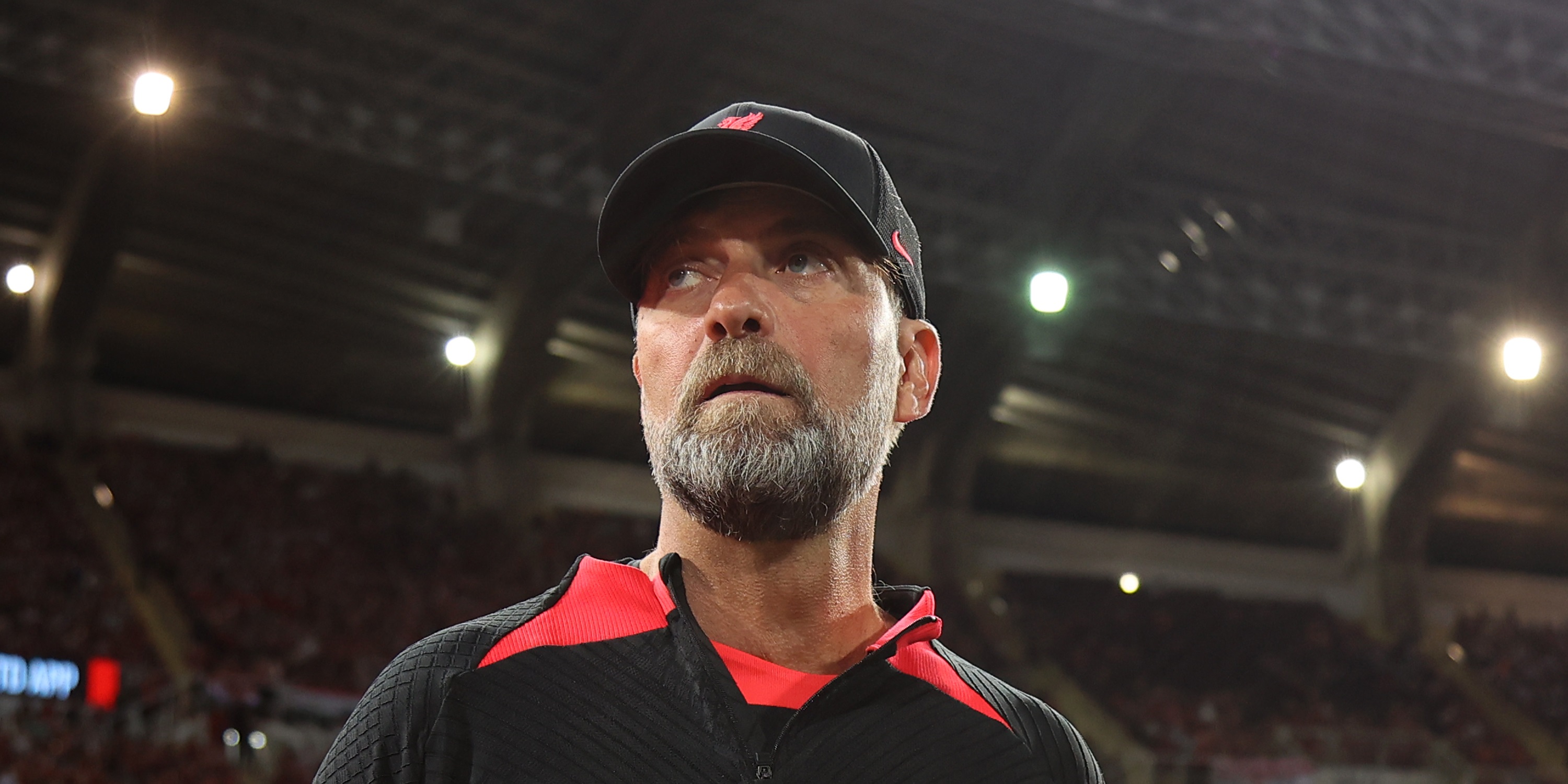 ‘You were all right, and I was wrong’ – Jurgen Klopp performs stunning u-turn on his stance towards signing a new midfielder this summer – David Maddock