Garth Crooks’ BBC Team of the Week very often confuses us, but regardless of what nonsense formation he selects, it’s always readable!

And this time out we actually think he’s nailed it, selecting Virgil van Dijk alongside Joe Gomez at the back.

His description of both players is extremely complimentary.

First up, Gomez gets the treatment, with Crooks declaring he’ll one day skipper the Three Lions.

“Joe Gomez: The tackle by Joe Gomez on Lucas Moura in the second half of Liverpool’s win at Tottenham would have stopped a mail train,” he penned.

“I said two weeks ago, after Liverpool’s impressive victory at Leicester, that this kid was the best defender I’ve seen in years. In fact I said something far more profound than that but I’m not going to repeat it for fear of jinxing the lad.

“(What I will say is Gomez is a future England captain if ever I saw one.)”

Next, Crooks waxed lyrical about our Dutch no.4, who was jaw-droppingly good against Spurs and especially world-class forward Harry Kane.

We can assure you that his description of Big Virg deserving an Oscar was for his exceptional performance, than because of any play-acting!

“Virgil van Dijk: Harry Kane never had a kick!” Crooks began. “Virgil van Dijk was too big, too strong and too composed on the ball. In times like these when centre-backs look imperious, strikers have to ruffle feathers and the England captain simply wasn’t prepared to have a scrap.

“If ever there was a day for Harry and the boys to get among it and stick their heads in the faces of Liverpool’s defenders then this was it. Instead, Van Dijk walked on to the pitch looking like a film star and walked off with the Oscar for best leading man.”

The partnership actually looks as good as anything as we’ve had marshalling our defence since the days of Jamie Carragher and Sami Hyypia – and it’s been over ten years since they were our first-choice pairing.

Van Dijk is simply world-class and Gomez is improving on a seemingly weekly basis. 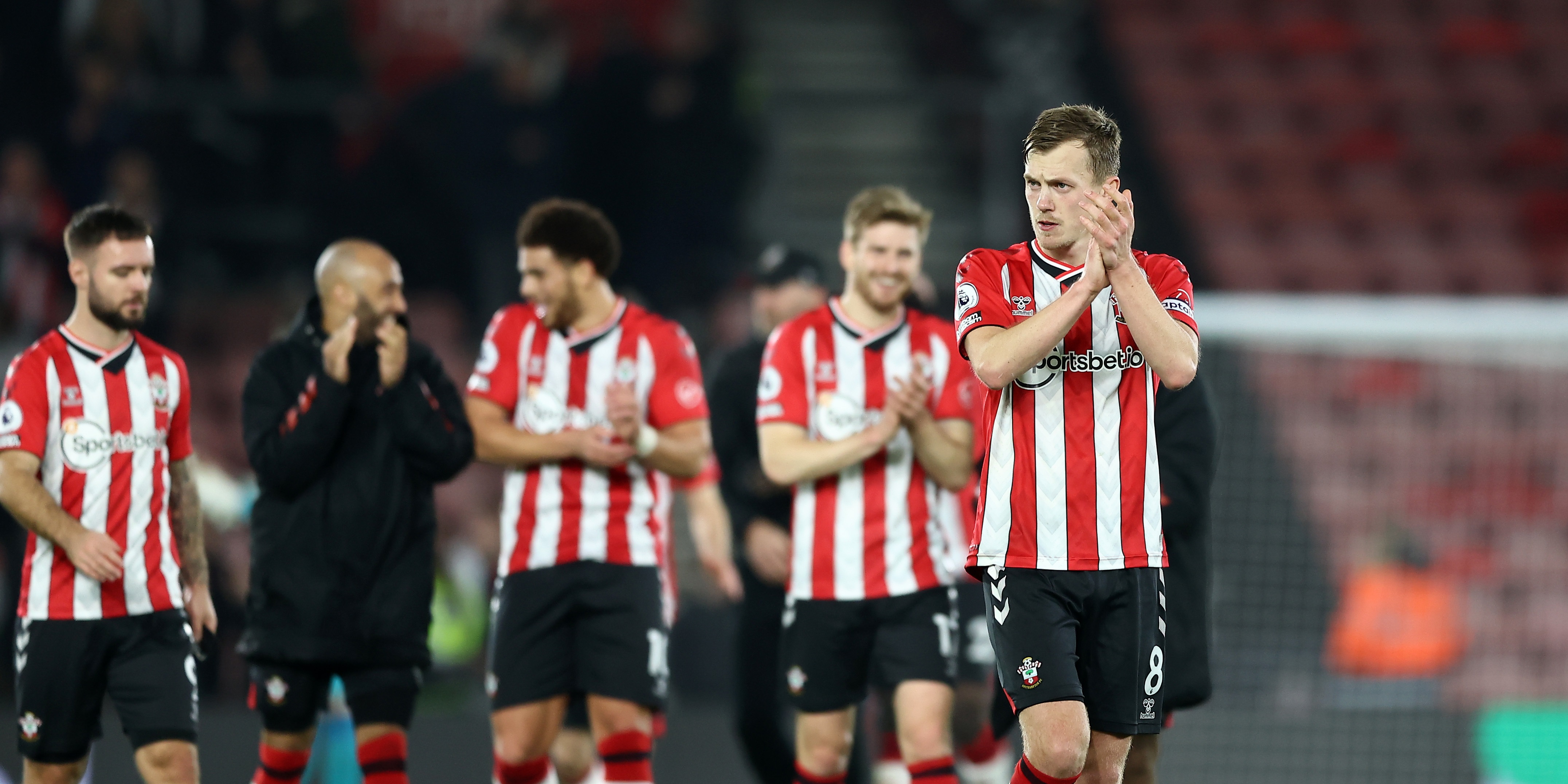