During his stint at Everton he finished in the top four once in ten years, but yesterday on Sky Sports Super Sunday, claimed he was just a top centre-forward away from challenging for the Premier League title.

SEE MORE:
‘Give him an Oscar’ ‘Best I’ve seen in years’ Garth Crooks has gone to town with praise of LFC CB duo

Moyes managed Everton during a time when Alex Ferguson was in charge of a United side that included Cristiano Ronaldo, with Wayne Rooney, Paul Scholes et al at their peak. Liverpool had Steven Gerrard, Fernando Torres and a Rafa Benitez defence. Arsenal were leagues above them in playing terms. Chelsea were armed with Roman Abramovich’s money and won everything on offer, too.

Factually, Moyes’ claim is complete nonsense, and Liverpool fans quite rightly went to town on Twitter a a result!

Below, you can see his comment and then read some tweets on the Scottish managerial ‘legend’.

It appears we truly are living in a post-fact era!

David Moyes really said his Everton side were a centre forward away from a title challenge because they had quality players like Pienaar, Distin and Jagielka…

Live your life with David Moyes' optimism and you'll never do another 'days work' in your life. 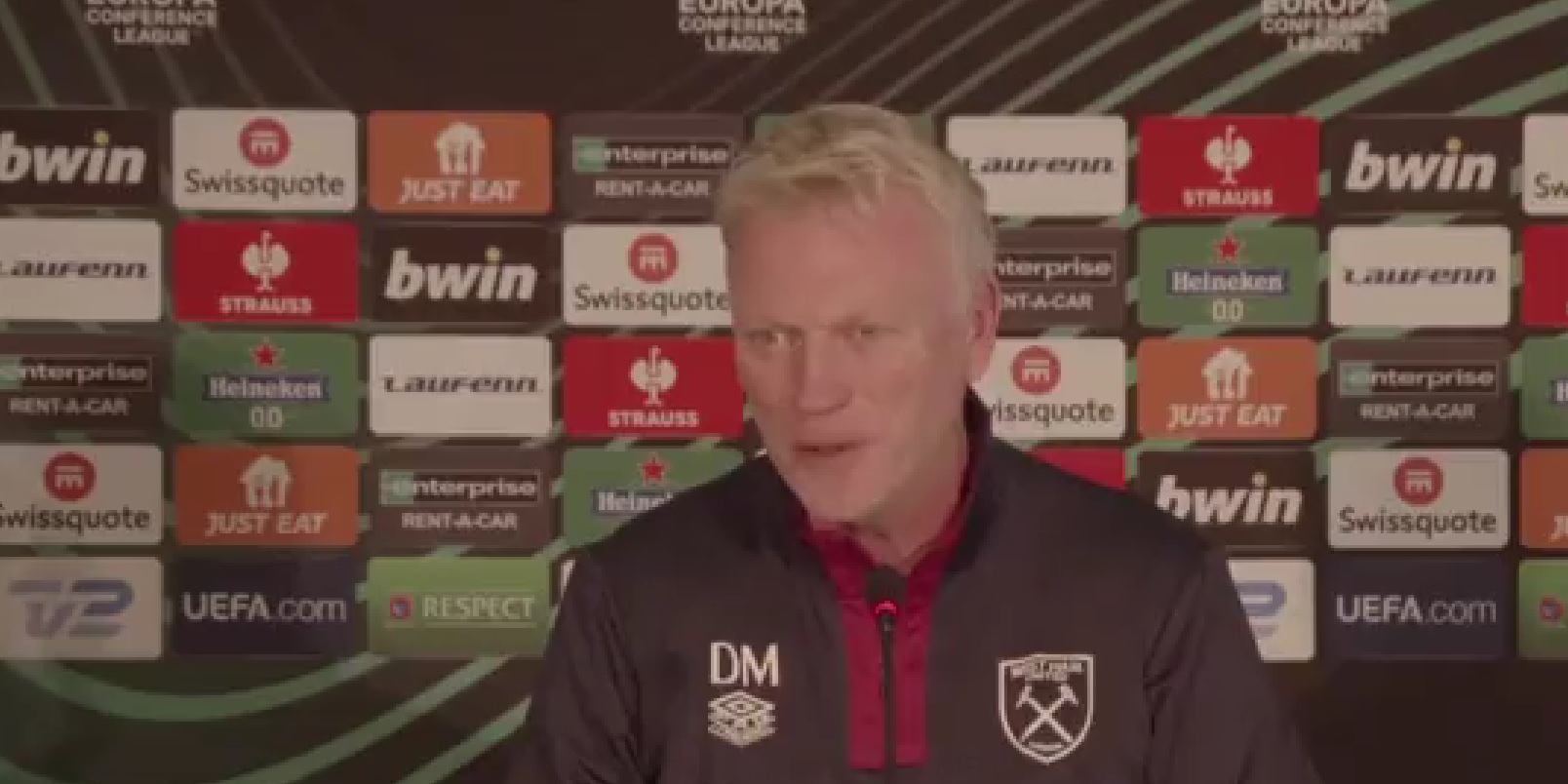