It would almost be a surprise if James Milner didn’t put in a world-class performance at this stage.

The 32-year-old was yet again sensational and arguably the best player on the pitch, especially in the first-half, where he also dispatched his penalty with aplomb.

SEE MORE:
‘Phenomenal’ ‘I love him’ Reds react to Milner’s bone-crunching 1st half

Milner set the tone for the evening in the first few minutes with a super tackle on Neymar that left the Brazilian on the floor and Anfield on its feet.

Below, you’ll see his heatmap. Bearing in mind, he played as midfielder! 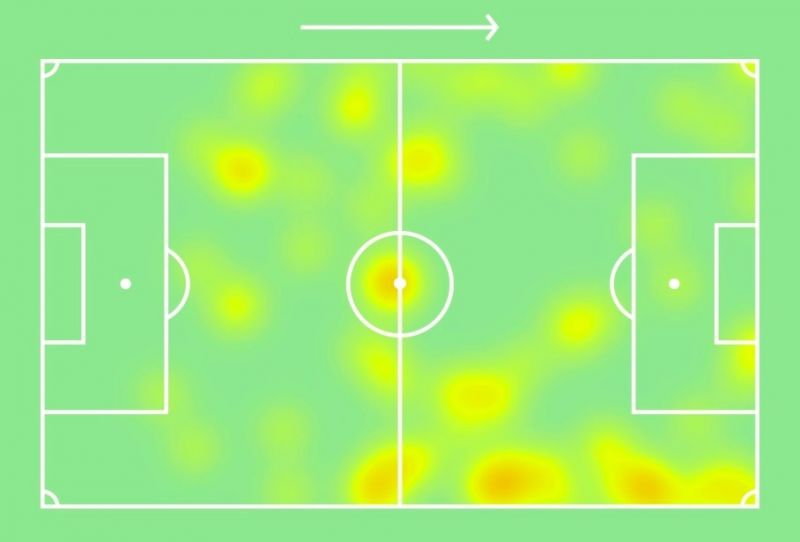 BT Sport also shared some of his stats from the game, which included five tackles overall.

Another huge performance from the Liverpool midfielder 💪 pic.twitter.com/i9noQlKXjV

Quite rightly, £50m Naby Keita and £40m Fabinho can’t get in the side right now – and nobody is complaining.

They might get in the side at some point, but not if Milner has anything to do with it!

LFC fans will love what Henderson and Milner did at title party last season, as details emerge