We’re not going to launch into a defence of Jordan Henderson, because frankly, we shouldn’t have to.

If you’re a Liverpool fan and think he’s useless, then you’re an idiot.

Last night, Hendo came in for Naby Keita and put in a captain’s performance of the highest ilk.

Below, you’ll see that on multiple occasions, he sprinted back and put in crunching tackles on Neymar, Edinson Cavani and Kylian Mbappe.

He was faster to every 50/50, made sensible passes and constantly showed himself when we were in possession.

We now have Hendo, Milner and Wijnaldum all in excellent form, with Naby Keita and Fabinho waiting in the wings.

Jordan Henderson appreciation video. He has been immense defensively against PSG. Held his ground and made some fine interceptions. Won the balls from everywhere. A solid performance from the skipper. pic.twitter.com/0AmavSLn0l 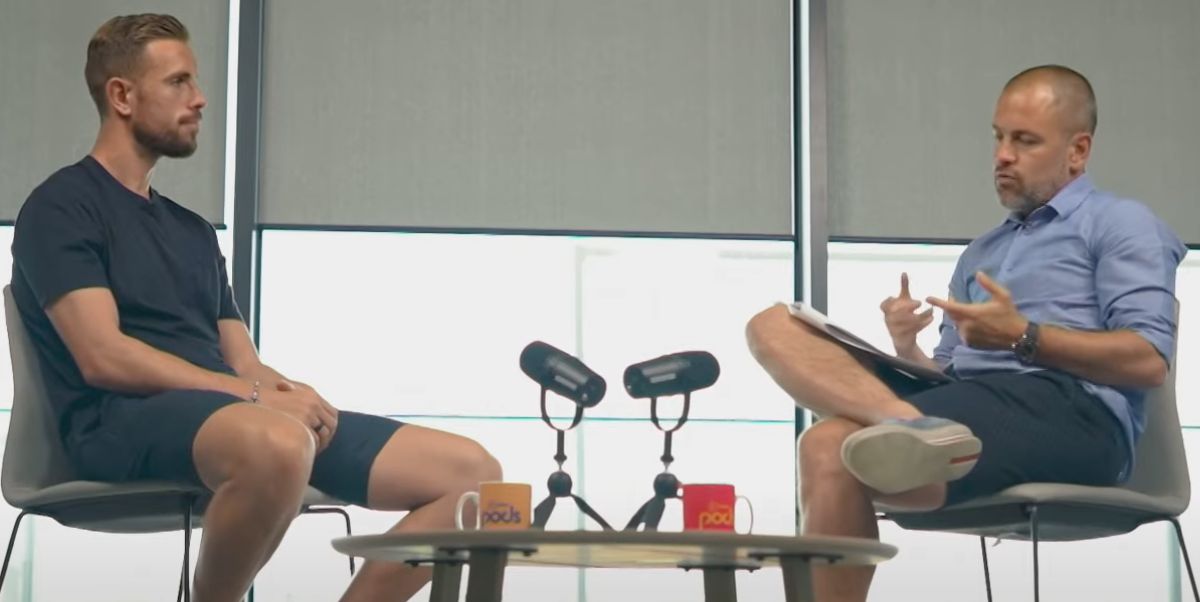