Robbie Keane arrived with much hype and excitement in 2008, but sadly, within six months he’d been sold back to Tottenham.

The Irishman couldn’t get into the starting XI consistently, as Fernando Torres was our no.9 and Steven Gerrard was playing just behind – so there was no room for Keane to slot in.

He scored seven goals for us, but there’s a feeling that he could have done much better in different circumstances.

Now, the self-confessed Liverpool fan has claimed he’d have suited this Jurgen Klopp side perfectly, because stylistically his traits are similar to Roberto Firmino’s…

“I’d love to play in their front three, I’d fit in perfect!” he told Paddy Power, cited by Football365.

“The way the Firmino plays is very similar to my game. I like to drop off, in that number ten role, and if you’ve got two players who are that quick to play in on either side of you, it’s a striker’s dream.

“The problem that other teams have is that, already when you play against them, you’re on the back foot straight away, because of how quick they are and how direct they are when they’re getting in behind with balls in-between the lines.

“We’ve seen it against top teams this week in Tottenham and PSG, they couldn’t deal with it. They create so many chances, they’re a horrible team to play against.”

In fairness, there would have been more roles a player like Keane could have played currently than there was under Benitez, whose style was effective, but rigid, at Liverpool’s peak under his guidance.

Keane could have played in Firmino’s position, but also coming in from the left, as our wingers never spend time on the touchline.

On top of that, Klopp’s vintage creates more chances and would have benefited from Keane’s scurrying and pressing. 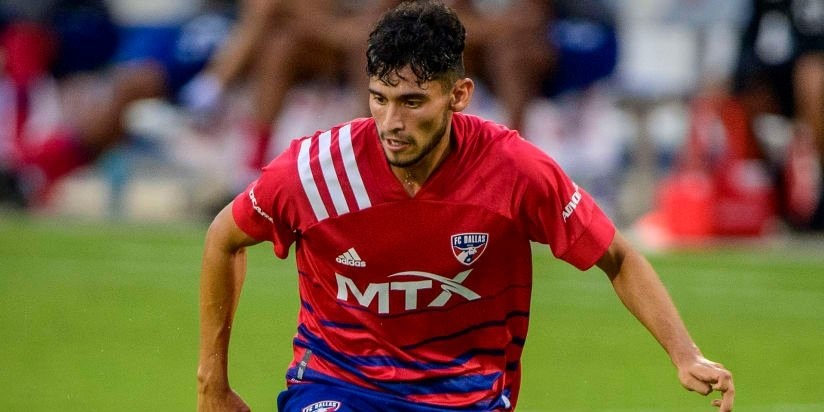