A terrific first half performance from Xherdan Shaqiri helped Liverpool extend their unbeaten start to the season with a 3-0 win over Southampton on Saturday afternoon.

The Swiss international was handed his full debut for the Reds having seen just 27 minutes of Premier League action since signing from Stoke City in the summer.

Shaqiri was involved in Liverpool’s fortuitous opener when his right-footed effort ricocheted in off an unlucky Wesley Hoedt.

Joel Matip, making his first start of the season, doubled the Reds’ lead in the 21st minute when he met Trent Alexander-Arnold’s out-swinging corner with a powerful header beyond Alex McCarthy.

Mohamed Salah made it three in first half stoppage time when he bundled home the rebound after Shaqiri’s free-kick had rattled the woodwork.

The occasion served up the latest reminder of Liverpool’s bolstered strength in depth, with Jurgen Klopp making three changes from the side that beat Paris Saint-Germain in Wednesday’s Champions League clash.

Whilst Shaqiri slotted into a no.10 role, Matip started as a means of granting Joe Gomez some rest and Roberto Firmino replaced midweek scorer Daniel Sturridge.

Klopp’s experimentation with Shaqiri was rewarded after 10 minutes when the playmaker shifted onto his right foot, before seeing his eventual shot trickle over the line after a spell of pinball between Shane Long and Hoedt.

Salah conjured an excellent chance to make it two when a swift exchange with Roberto Firmino left him one-on-one with McCarthy. Full-back Cédric Soares came to his side’s rescue with a last-ditch tackle to thwart the Egyptian just as he was winding up to shoot.

The defender’s heroics came to no avail, with a towering Matip turning home the resulting corner for Liverpool’s second.

Southampton’s own search for a goal proceeded to work in Liverpool’s favour, with the hosts turning an opportunity for Pierre-Emile Hojbjerg into a counter-attack that almost finished with a Salah back-heel creeping into the bottom corner.

The Reds notched a third just before the break when Salah reacted first to tap home the rebound from Shaqiri’s crisp free-kick.

It would mark Shaqiri’s final contribution as Klopp raised eyebrows by replacing his lead architect with James Milner at half-time.

His withdrawal set the tone for a subdued second half, in which Liverpool’s hold on the game was rarely threatened.

The main talking point proved to be Virgil van Dijk’s exit from the game with what appeared to be a rib injury.

Nevertheless, Gomez swiftly eased concerns with another imperious display at centre-back after taking the Dutchman’s place.

Shaqiri has undoubtedly put himself in contention to start when Klopp’s men host Chelsea in the League Cup on Wednesday. 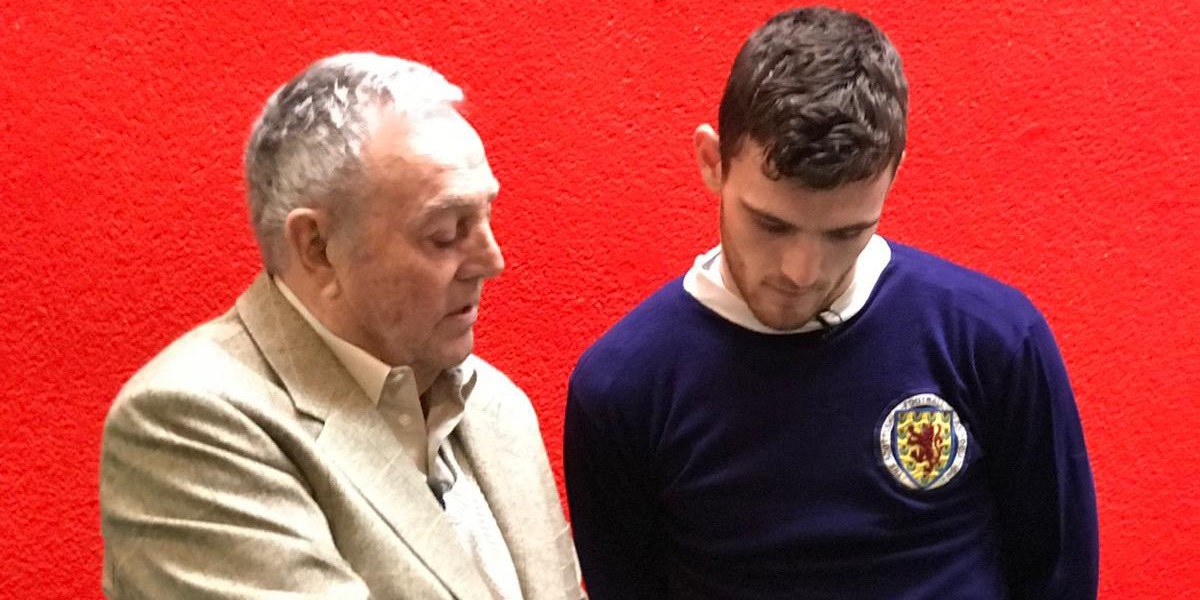