Olivier Giroud has claimed Chelsea were too narrow against West Ham and will need to change that in order to get something against Liverpool in their next two games.

We host Maurizio Sarri’s side tomorrow night at Anfield in the EFL Cup, before heading to Stamford Bridge at the weekend to take on our rivals in the Premier League.

Giroud is not a regular goalscorer for Chelsea, but he holds up the ball superbly and maximises the output of Eden Hazard, the Belgian flyer who’s already on five goals for the campaign.

“Sometimes we rushed our game and have not been patient, or maybe we did not put enough pace in our game. Now, our opponents are starting to know Chelsea well so we need to bring something else. Maybe we need to give a bit more on the pitch as well,” Giroud told Football London.

“It’s a tough time, but this is when you see the men and we have to show stronger character and response in the next game.

“As a team, we didn’t succeed in finding the solution. We tried too much to play centrally and against a strong defence like that, a lot of players, it was very hard to combine, especially in the last 30 yards.”

We reckon Alvaro Morata will start midweek and Giroud will be back in the side for the more important PL clash.

Liverpool will also pick a rotated side on Wednesday and bring the big guns back three days later.

Here’s our predicted XIs for both games: 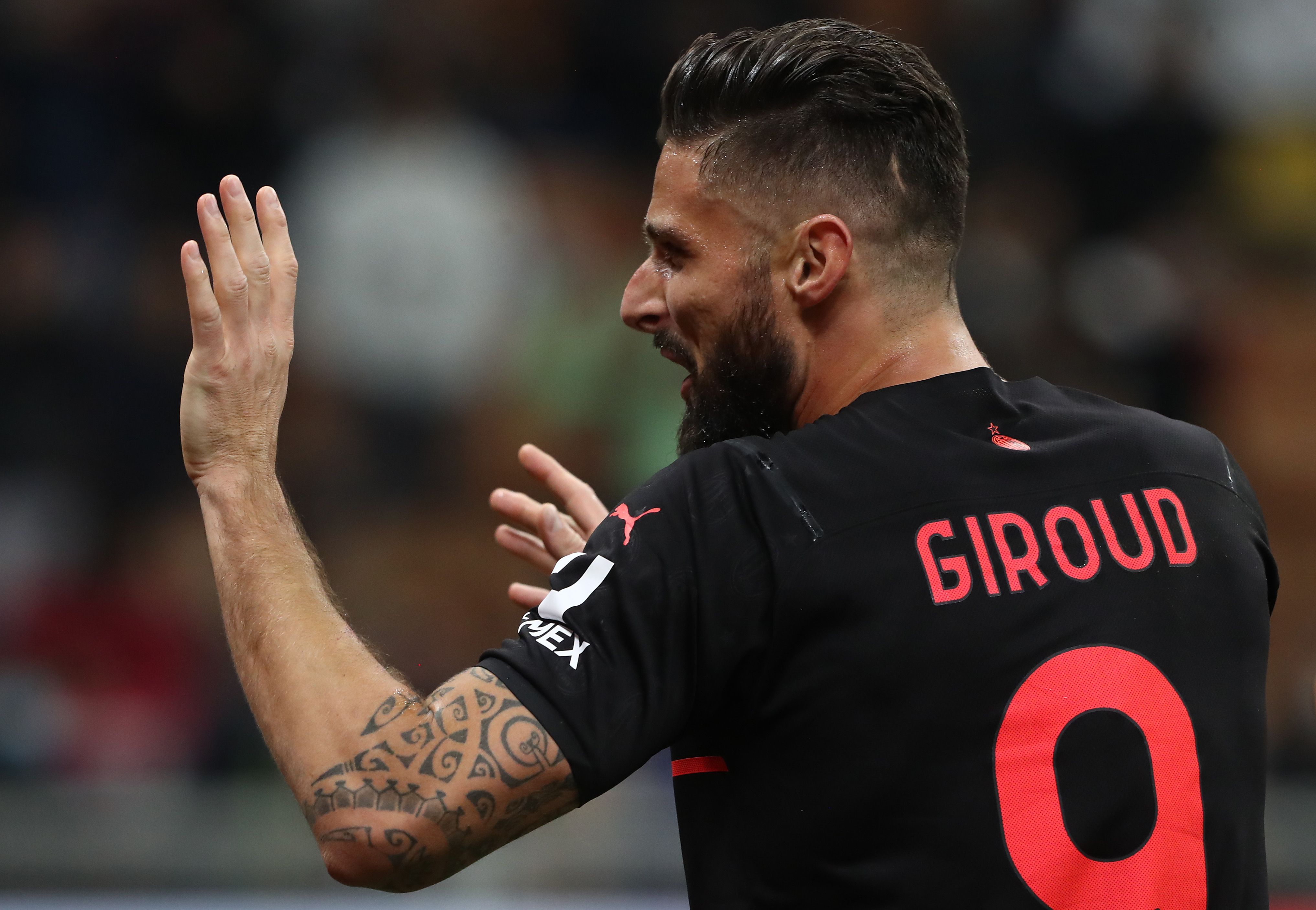 Nothing but praise for Liverpool from former Arsenal and Chelsea hitman with 90 PL goals: ‘What player wouldn’t want to play for them?’