To the casual Premier League fan, Florian Thauvin will only ring a bell as a failed, lazy, French winger who had the misfortune of playing under Steve McClaren.

In the summer of 2015, Newcastle purchased the (at the time) 21-year-old for a tidy sum from Marseille. He was extremely highly rated and came with a reputation as one of the most promising wingers in Europe.

But after just 13 Premier League appearances, Thauvin was sent back to Marseille on loan and eventually sold back to his former club permanently – labelled a Premier League disaster.

But it would be be fair to say Thauvin has now well and truly started fulfilling his potential. Last term, he notched 26 goals in all competitions, starting his games on the right of a 4-3-3.

What’s more, he notched 18 assists – proof of his all-round quality in the final third.

This season, he’s already on six Ligue 1 goals from four starts, playing on both the left and right flank. That’s one more than Neymar over the same stretch of time.

Thauvin is still only 25-years-old, so theoretically about to enter his peak four years as a professional.

In the summer, Liverpool went all out for Nabil Fekir, a French attacking midfielder who could fulfil a variety of attacking roles and had genuine end product.

We all know what happened with the Lyon captain’s medical, but the fact we targeted him so strongly proved Jurgen Klopp did want another attacker; someone capable of backing up our wingers, rotating into the side or starting as a no.10.

Thauvin can do all of this and we can guarantee Klopp and Liverpool would get more out of his talent than McClaren and Newcastle did.

If Fekir is off the radar due to his underlying knee issue, a player like Thauvin could be a smart alternative. He scores goals, is quick, versatile and importantly, has something to prove in England.

Because of his unbelievable success at Marseille the past few years, his price-tag will be big, but if we were ready to spend £50m on Fekir, the money is there should Klopp decide to strengthen mid-season ahead of a hopeful title run-in. 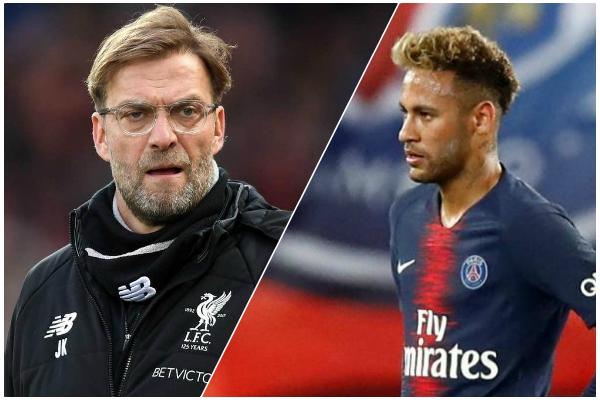