There’s been some odd reports that James Milner will leave Liverpool at the end of this season, but only if Leeds United are promoted!

The Birmingham Mail report the rumour that has suggested Milner will try to move back to his boyhood club in 2019.

SEE MORE:
Balague: Why Coutinho is struggling at Barca & did better at Liverpool

However, the basis for their story is that Milner’s contract expires at the end of the season, but we can confirm via the Liverpool Echo that it does not.

The Englishman’s deal expires in 2020, so he’ll have another season after this one, hence why the club has yet to offer an extension…

In 2020, Milner will be 34, so maybe then it’ll be the perfect time for him to rejoin Leeds, but the midfielder’s jaw-dropping fitness and the manner in which he’s improving suggest he may still be able to perform at the highest level!

Right now, Milner walks into our strongest starting XI, and that’s at the expense of £100m worth of summer talent, Naby Keita and Fabinho.

Tonight against Napoli though, he might make way for Keita, who excelled in a cameo role at the weekend. 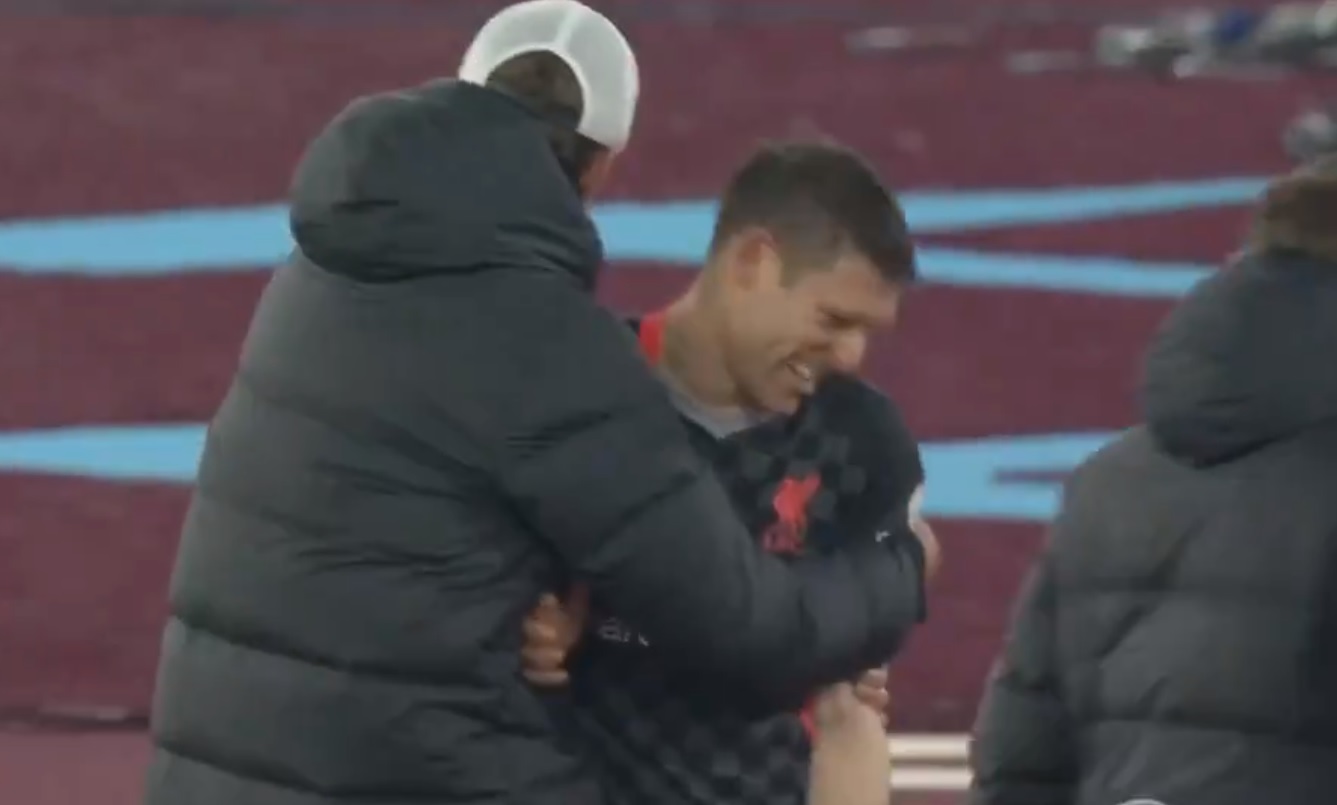