So Ben Woodburn’s loan spell at Sheffield United, which was supposed to see him start plenty of games and return to Anfield and fight for a place, is not going very well.

So far, the Welsh teenager has played hardly any minutes of Championship football and has not made the squad for either of the Blades’ past two games.

In Klopp’s first full season, Woodburn made nine appearances in total and became our youngest ever goalscorer in the process. Naturally, there were huge hopes for him and many were surprised he was so underused last term, playing just once off the bench.

His cameos for Wales have been decent, but Woodburn is nearing his 19th birthday and it’s about time a player with his talent competes regularly.

If Chris Wilder doesn’t fancy him, Liverpool need to terminate the loan and get Woodburn playing under a more progressive manager who does.

@BenWoodburn thanks for the autographs tonight Ben, just seen the team sheet…gutted for you. Hope Jurgen gets sight of it and brings you back home. #wasteoftalent

As predicted before a ball was even kicked this season, Chris Wilder has successfully derailed Ben Woodburn’s career. Great work Liverpool in loaning him out to that dinosaur. 👏🏻🙄

Jurgen Klopp is most culpable for Ben Woodburn’s nightmare loan at SUFC. He is the one that sanctioned it & placed him in what was always going to be a difficult situation. 24 teams in the league but only a handful of managers can be trusted to develop & protect a young player.

He’s got to earn the right to play in this team! Others are doing more than him! He needs to work harder! 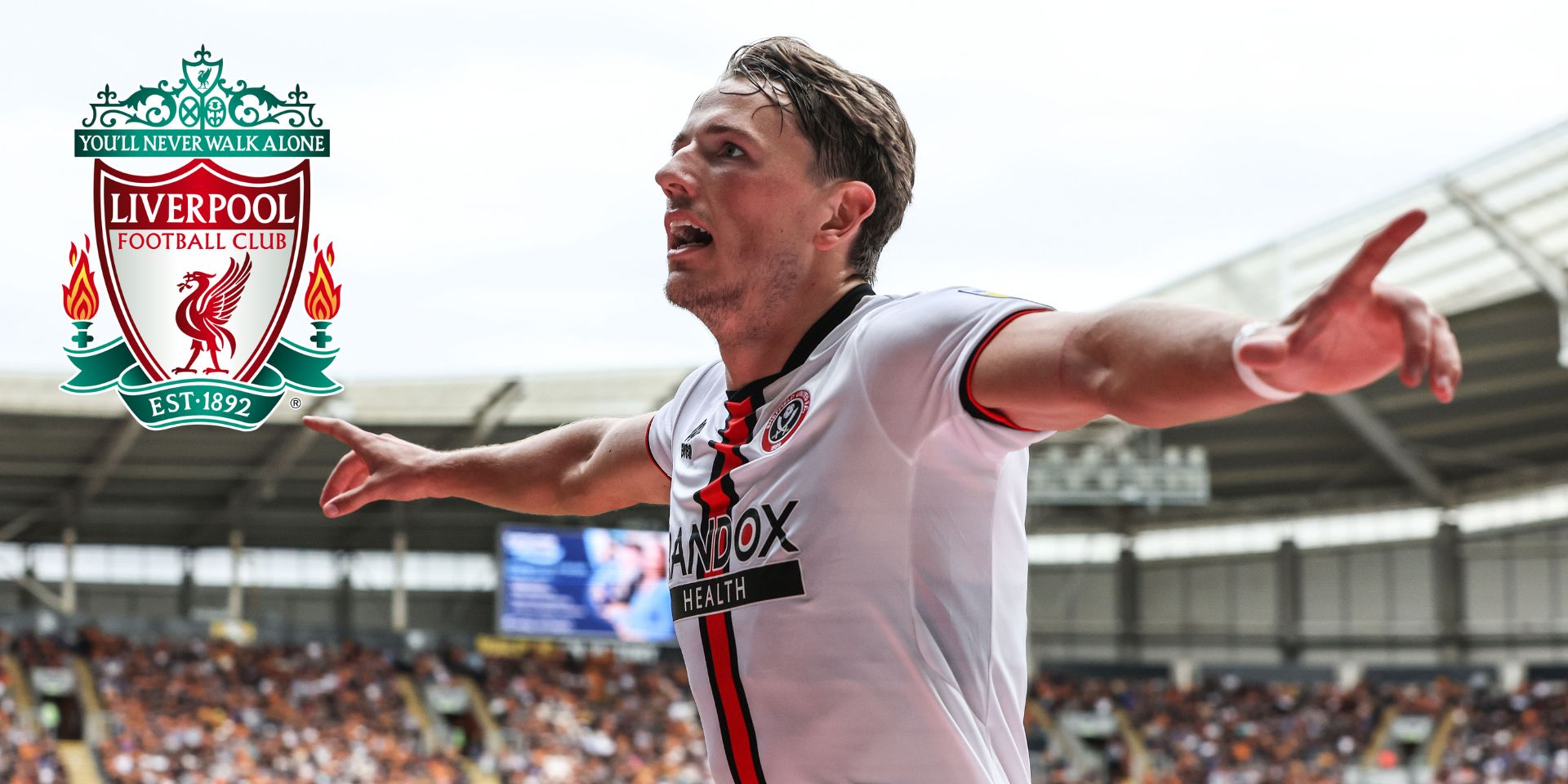