Virgil van Dijk played incredibly against Manchester City today, but was very nearly the villain, after giving away an unnecessary penalty at the death.

SEE MORE:
Hazard: what playing against Van Dijk taught me

The Dutchman had sent Leroy Sane away from goal, but for some reason, slid in and fouled the flying German.

Thankfully however, Riyad Mahrez skied the resulting penalty miles over the bar – much to the delight of Liverpool fans everywhere.

Here’s what everyone said on Twitter following the 0-0 draw that sees us join top of the table going into the international break.

Moment of madness from Van Dijk, followed by a mind blowing miss by Mahrez!!

Van Dijk – what a stupid mistake, but my god he’s lucky Mahrez just blazed it like that.

Virgin Van Dijk just casually doing his best Phil Jones impression giving City a clear penalty. Big moment there with Mahrez missing that, would have been ominous for the whole PL if City won at Anfield today. #Liverpool 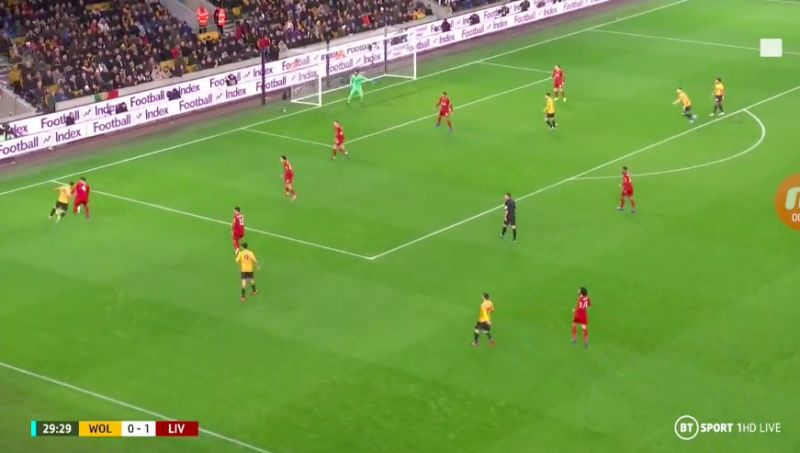