Galatasaray are reportedly weighing up a move for Divock Origi as they seek to bolster their attacking ranks.

The Liverpool striker is a leading candidate to leave the club next year having managed just one senior appearance so far this season.

Origi seemingly finds himself behind both Daniel Sturridge and Dominic Solanke in the pecking order, and has primarily featured for the U23s over the opening weeks of the campaign.

The striker has now been identified as a potential replacement for Bafetimbi Gomis at Galatasaray, according to Turkish-Football.

The 23-year-old had been set to depart in the summer and was strongly linked with a move to newly-promoted Wolverhampton Wanderers, only to turn down a switch to Molineux.

He also emerged as a target for Borussia Dortmund as the German side went in search of a replacement for Michy Batshuayi.

Dortmund were evidently put off by his £27million price-tag and subsequently signed Barcelona’s Paco Alcacer on a loan deal.

A disappointing individual pre-season didn’t help Origi’s cause either, and somewhat amplified just how difficult first-team opportunities will be to come by at Anfield. 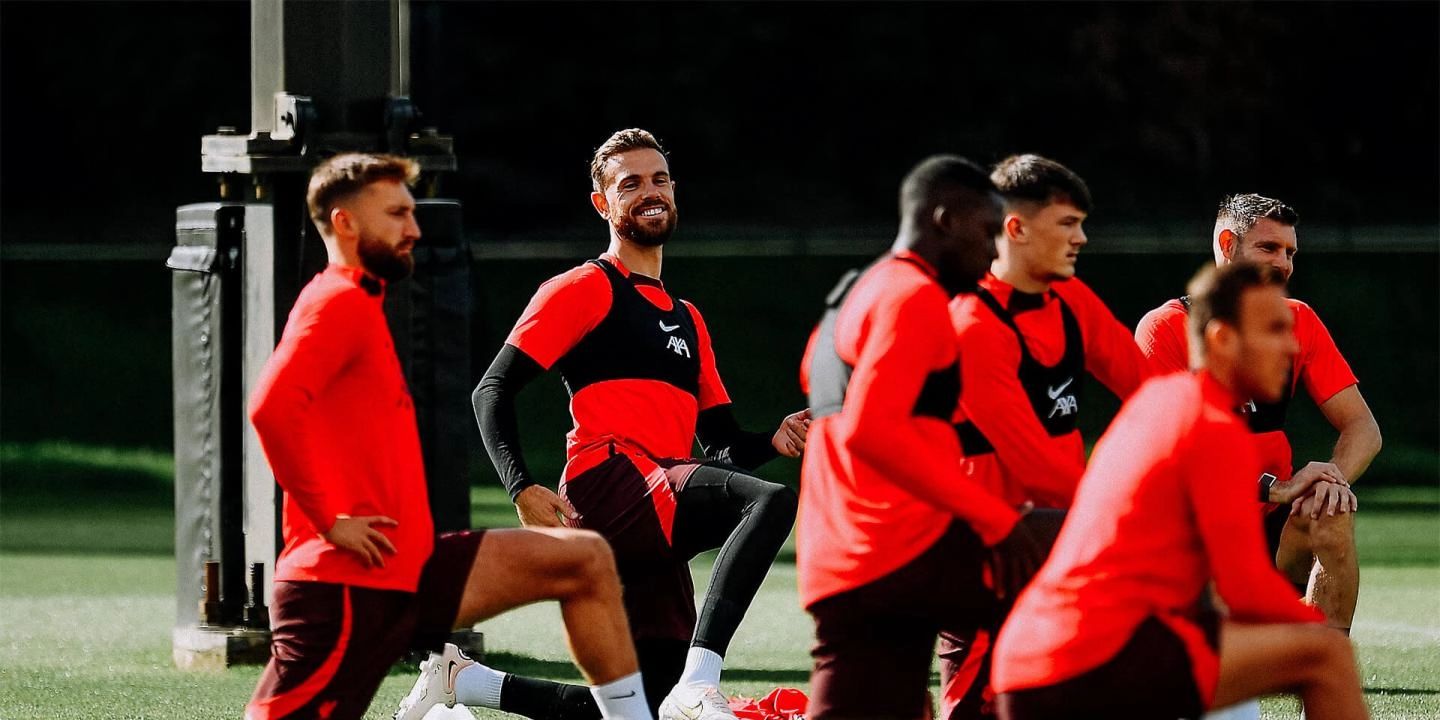 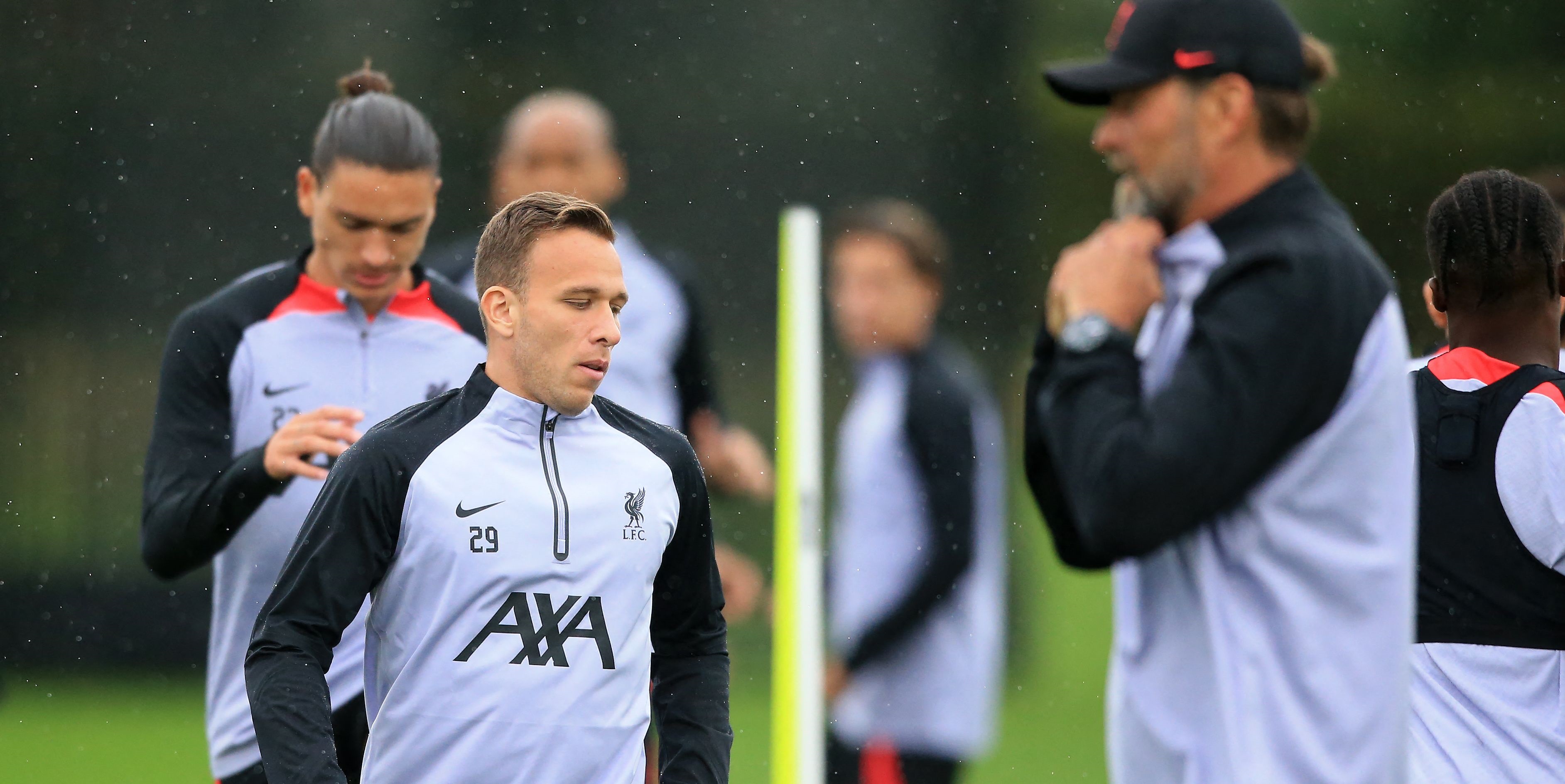