Aaron Ramsey has claimed he’d agreed new terms with Arsenal, but that the club retracted their offer and he’s now in a position where his hand has been forced to leave…

The Welshman will now depart either in January for a reduced fee or at the end of this season on a Bosman, with Liverpool one of the potential suitors by all accounts.

“Everything has been going great with the club – we thought we were in a position where we had agreed a deal but that’s no longer the case,” Ramsey told the Guardian. “So I just have to carry on playing my football and do my best for Arsenal this season and I’ll leave the rest with the club now.

“Am I disappointed? That’s a decision that they have made and things happen in football and you just have to get on with it and carry on playing the best I can. That’s all I am concentrating on and giving my best for Arsenal.”

It’s not the first time Arsenal have messed up negotiations with one of their best players and been forced into a position where they had to let them go. It happened with Robin van Persie, Cesc Fabregas, Samir Nasri and Alexis Sanchez more recently.

Ramsey provides Arsenal with something Liverpool currently lack: goals from midfield. The 27-year-old can burst into the box and also create from deep.

If he’s available on a cut-price deal, he’d be a suitable long-term replacement for Adam Lallana, who’s seemingly unable to stay fit at the moment.

Time will tell if we do go for Ramsey in January, as so far there’s been no official word from the trusted correspondents. 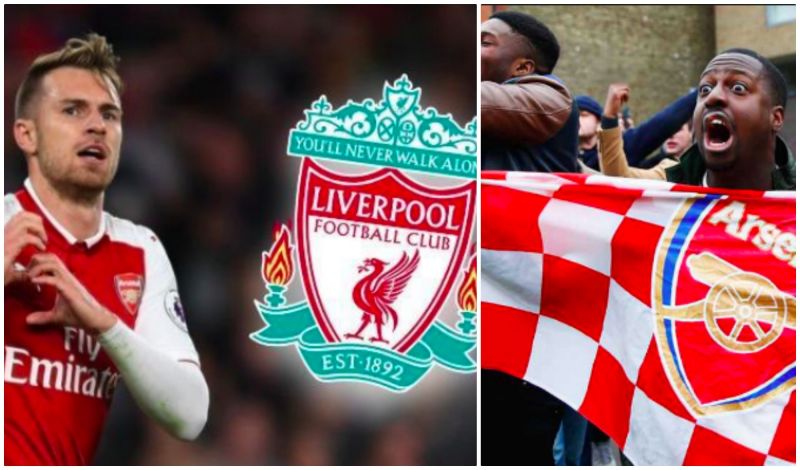 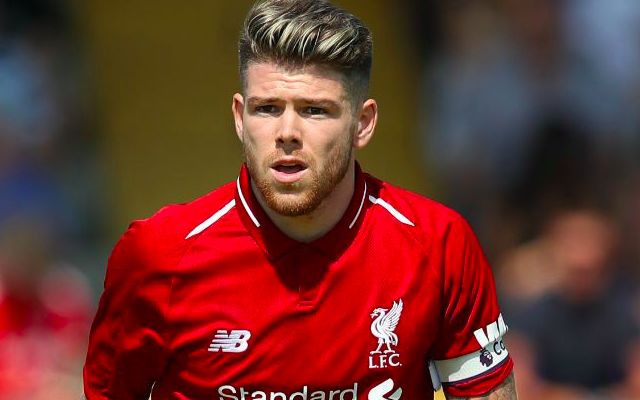 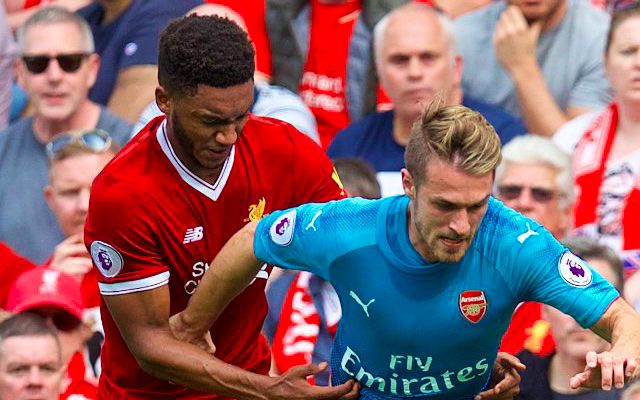