Fabinho has tipped Sadio Mane to develop into one of the world’s top players during his time at Liverpool.

The Senegalese forward enjoyed a blistering start to the new season as he scored four goals across the Reds’ first four Premier League games.

This included an opening day brace against West Ham as he somewhat took the reigns from Mohamed Salah following his incredible 44-goal 2017/2018.

Mane has since slowed up in front of goal, with Liverpool’s front three currently lacking the required conviction in the final third by the own high standards they set last season.

Discussing his teammate, Fabinho told Goal.com: “Sadio Mane is an excellent player. Before I came to Liverpool, I saw him on TV and I liked him a lot.”

“He is very fast and very intelligent. He has everything to continue growing to become one of the best players in the world.”

“I hope he continues with us for a long time. It is a pleasure to play alongside him.”

SEE MORE:
The latest fitness update on Salah and Van Dijk ahead of Huddersfield clash

Mane is without a goal in his last seven games across all competitions, yet still remains the club’s joint-top scorer alongside Daniel Sturridge.

Liverpool’s recent goalless draw against Manchester City proved the most telling hint so far of fatigue among the Reds’ attacking trio.

They have been a mere shade of the fluid and explosive force that tore teams to shreds last season, with their final ball often proving their downfall.

Opposition teams are undoubtedly now more accustomed to combatting the threat they pose, but a lack of cohesion is certainly playing a part.

Nonetheless, the fact Liverpool remain joint-league leaders with Mane and Co. still to rediscover their top form is an ominous sign for their close rivals. 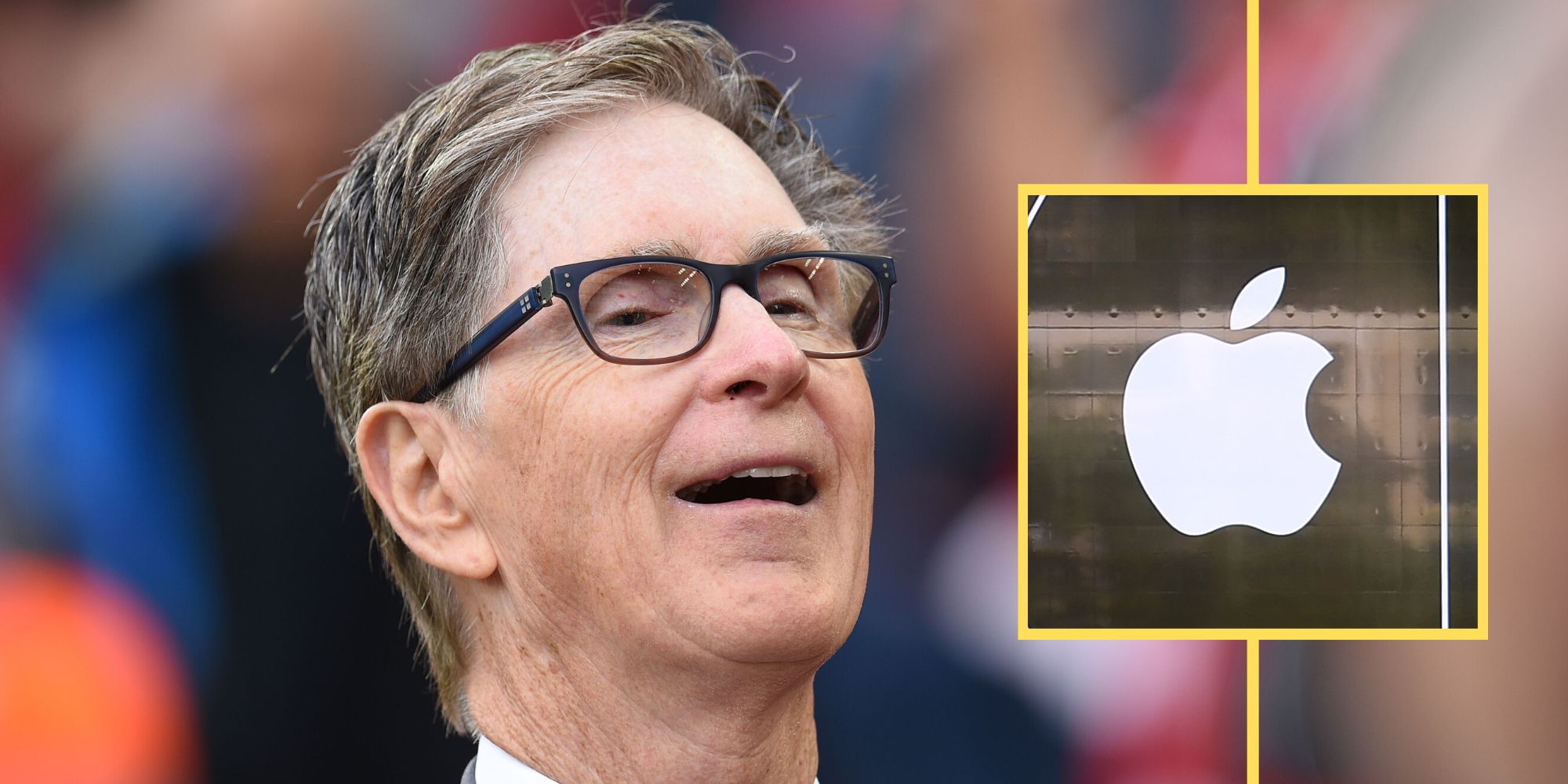 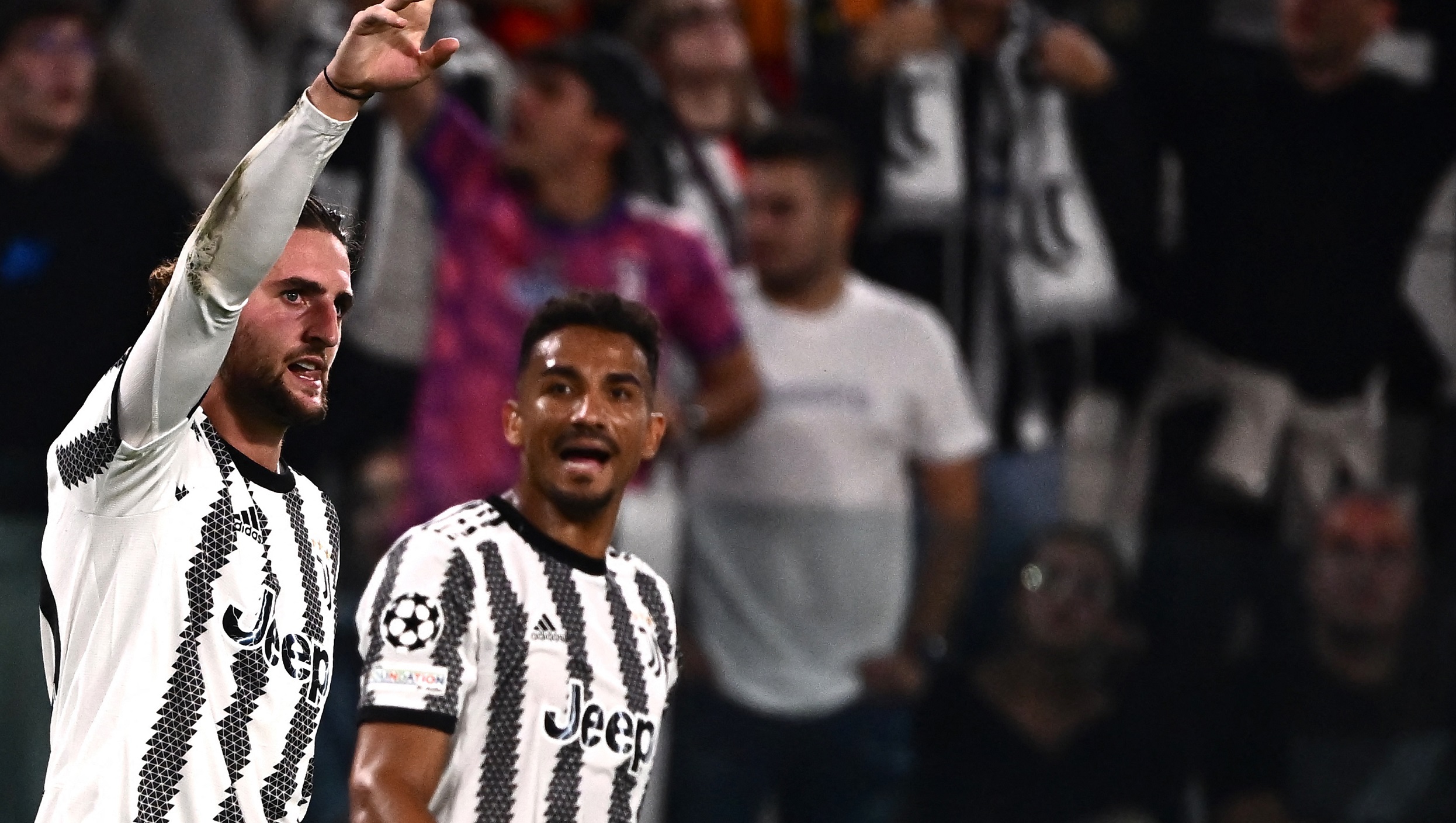 ‘Help me go elsewhere’ – Reported Liverpool target speaks about his plans for next season; soon to be a free agent