Last night, Jordan Pickford messed around with the ball at his feet and was extremely lucky not to concede a penalty for England v Spain.

SEE MORE:
Pickford comments on Alisson error; says he wouldn’t put himself in that position

Somehow, the referee didn’t give a spot-kick, when replays suggested the Everton stopper definitely fouled Spain’s Rodrigo, who had closed him down quickly and won the ball.

You can watch the incident here:

Think ref. didn't give pen. because Rodrigo fouled Pickford first-grabbed him by left bicep.Pickford tried to foul Rodrigo by pulling him back with both hands,but didn't get hold of him. It was the tackle that stopped Rodrigo scoring,not the "foul".https://t.co/PfVHRIwnPe

This wouldn’t normally be something we’d report on, if we hadn’t remembered what Pickford said about Alisson following the Brazilian’s error against Leicester City!

At the time, the England stopper criticised Liverpool’s no.1, suggesting he wouldn’t make the same kind of mistake.

“For me, I’m going to try not to put myself in that position to make those mistakes,” he told the Express…

“You don’t want to get too comfortable if you’re winning and start trying to be a No 10 player.”

In the Premier League so far, Alisson has conceded just three, while Pickford has let in 12.

Our stopper has better distribution and is a much bigger presence between the sticks, too.

Hopefully he’ll keep another clean-sheet this weekend against Huddersfield. They’ve only scored four times this term, the worst record of any side in the top flight.

Editor’s Column: Alisson is legitimately one of the best goalkeepers of all time 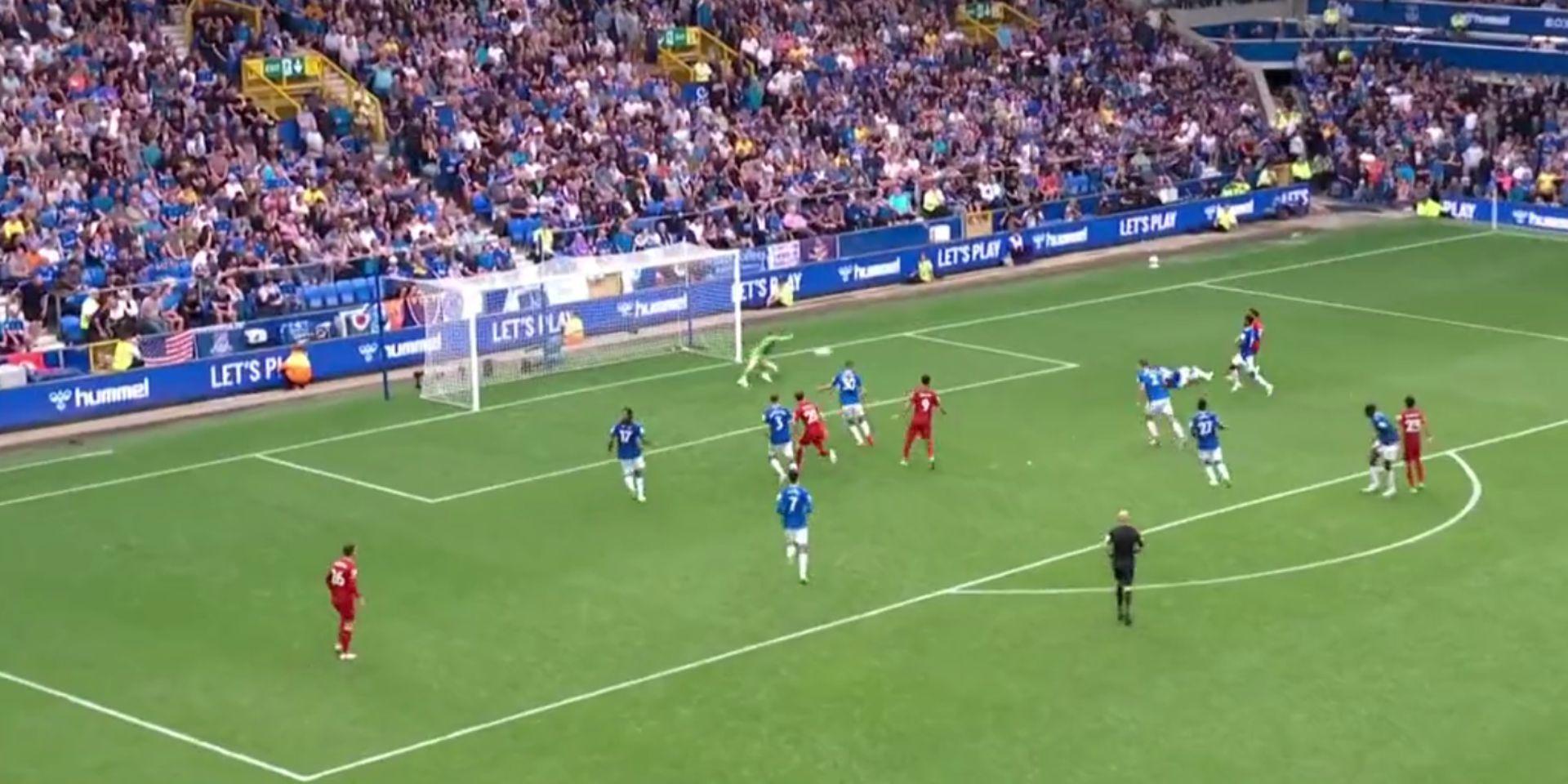