He reckons we were specially watching the Germany international during Hoffenheim v Lyon, although there would have been a number of players that might potentially interest us, including Tanguy Ndombele and potentially even goalscorer Memphis Depay. Nabil Fekir is injured and didn’t feature.

Kerem of the crop pic.twitter.com/BElorq6U4G

Demirbay enjoyed a very productive evening offensively and made six key passes and registering one direct assist, too.

The 25-year-old is a crisp passer of the football and currently plays in the middle of a 3-4-3 that requires both offensive and defensive output.

We rate Demirbay as a player, but think there simply isn’t any room for him in the side right now, although he does offer something a little different.

Once Fabinho and Naby Keita truly establish themselves in the staring lineup, which we hope they will, there’ll be one spot left for the likes of Gini Wijnaldum, Jordan Henderson, James Milner and Adam Lallana to fight over – not to mention Xherdan Shaqiri who can play centrally and Alex Oxlade-Chamberlain who will eventually return from injury.

LFC could sign German international in next 48 hours – Bundesliga expert 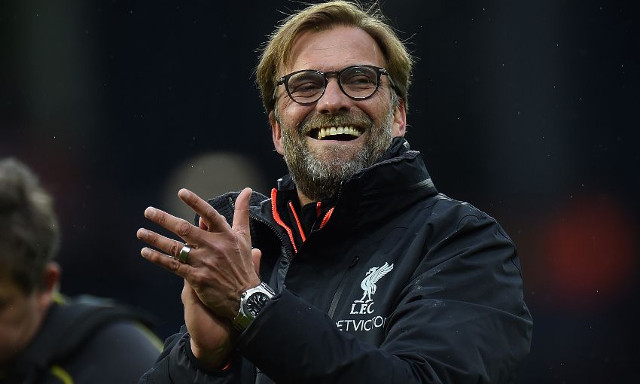