We’ve seen in certain areas of the media that Liverpool’s 4-1 victory over Cardiff was supposedly fortunate!

Having watched the game, we think the scoreline probably flattered the Welsh, considering we hit the post, had an effort cleared off the line and had two shouts for a penalty ignored, but Phil Neville on Match of the Day suggested Cardiff were unlucky!

Bearing in mind, their goal was the first time they had a touch in our box, and they finished the game with less than 15% possession.

Cardiff had their chances today according to Phil Neville.

Two shots, one of which was on target, which they scored from.

Cardiff were one of the worst sides we’ve seen at Anfield for some time, in fairness.

They showed zero ambition and on the evidence of yesterday, are likely to be relegated.

We actually think Liverpool were impressive, especially Sadio Mane and Mo Salah, who both got on the scoresheet.

Combined, they have 13 goals this season, which considering it’s not yet November, is pretty exciting.

Salah looks like he’s about to go in a serious run. 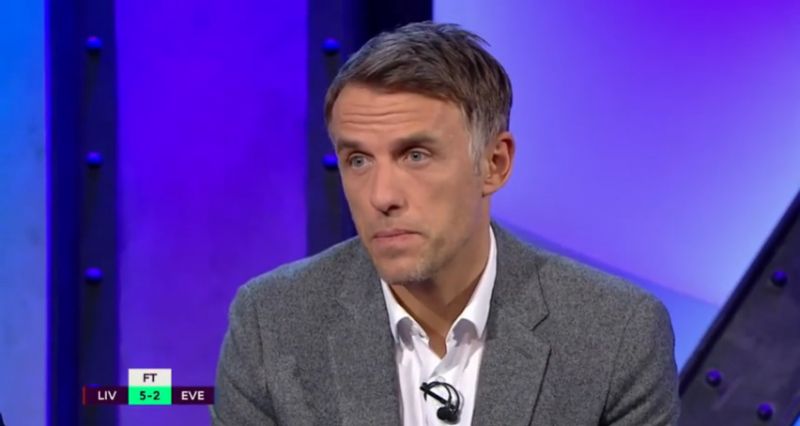 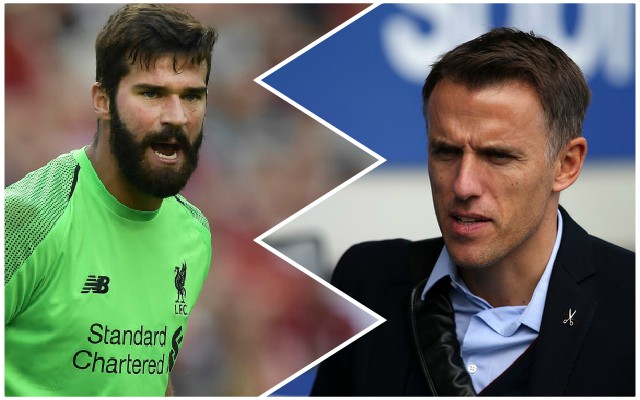 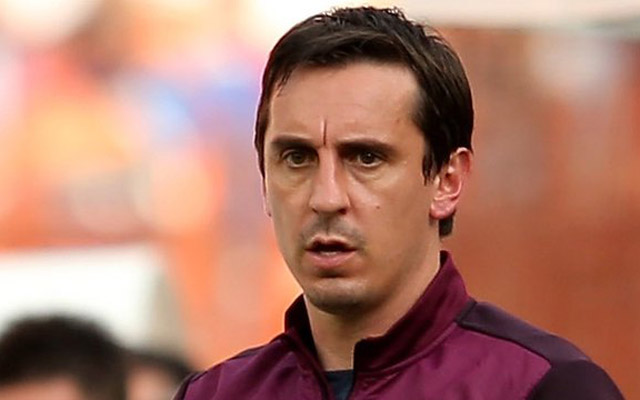