He’s taken Trent Alexander-Arnold, Fabinho and Roberto Firmino out of the side and replaced the trio with Dejan Lovren, Adam Lallana and Daniel Sturridge respectively.

This probably makes sense, considering the short amount of time between our draw with Arsenal on Saturday and this must-win game in Serbia.

Trent, Fabinho and Firmino were poor and look like they need a break, while the players coming in should be good enough to beat Red Star, who we walloped 4-0 a fortnight back.

Daniel Sturridge and Adam Lallana appear likely to start tonight. Roberto Firmino could be rested, according to Paul Joyce. pic.twitter.com/eopwXrH4oo

The match is essentially a must-win, considering Red Star are by far the worst team in this group and a defeat would mean we need to effectively beat both PSG and Napoli in our last two fixtures…

It’s hard to work out what’s going to happen mathematically, but a draw would be a poor result this evening.

We’re backing Klopp’s Reds to get the job done in what’s going to be a very feisty atmosphere. 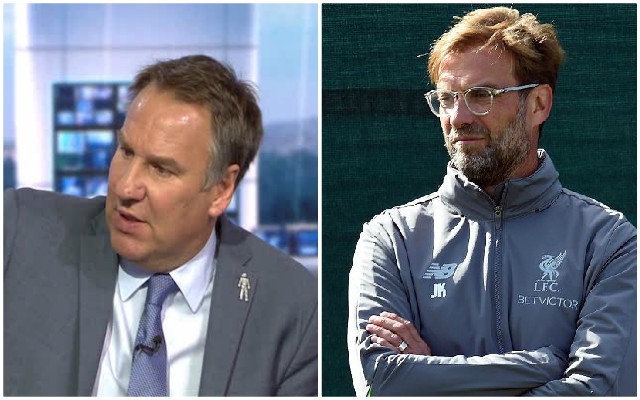 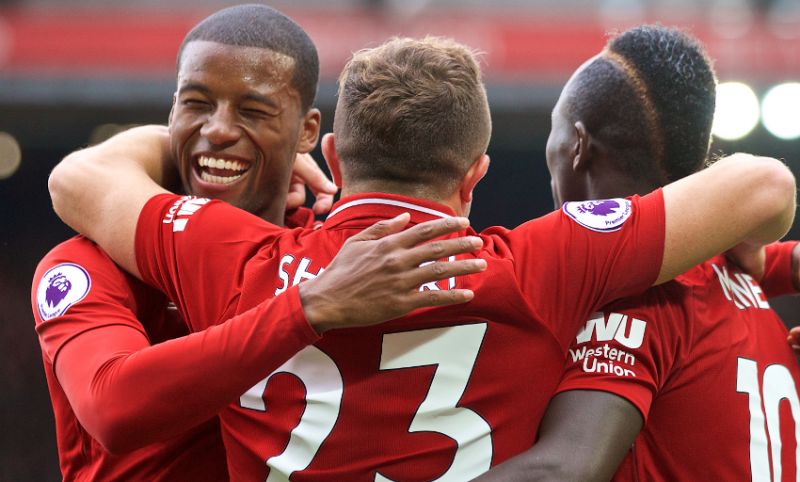 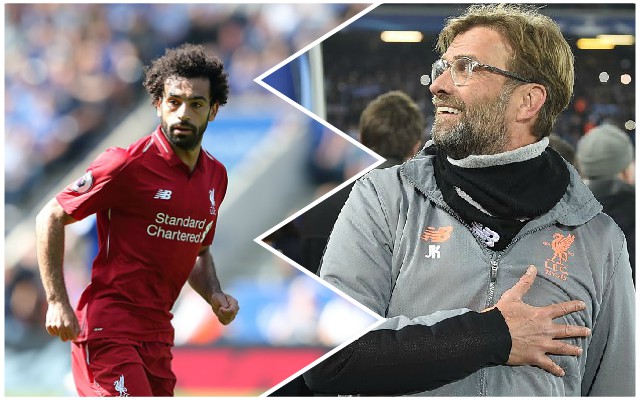 What LFC must do to reach the knock-out stages 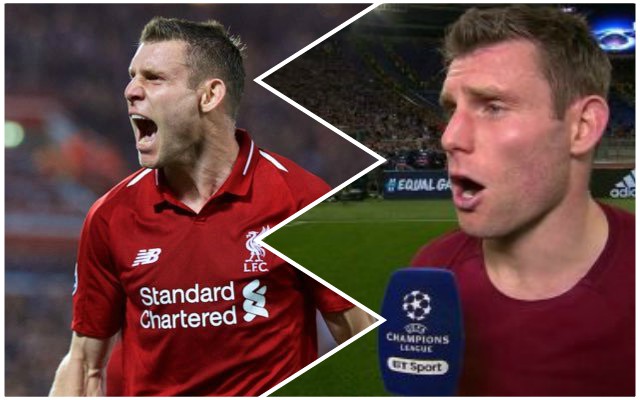 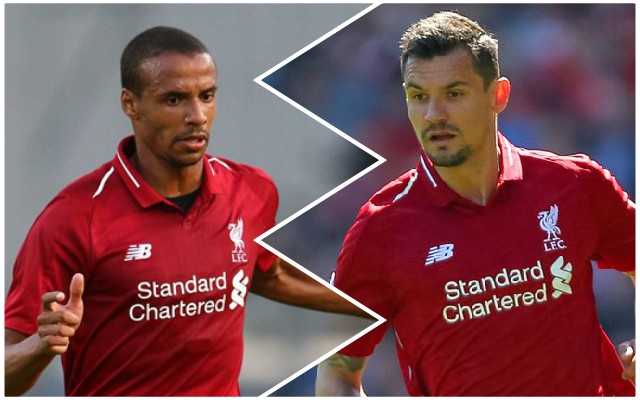