Naby Keita has revealed that the whole Liverpool squad has been helping him settle in since he signed in the summer – but he singled out Daniel Sturridge as being one who has made the biggest difference.

READ MORE:
Klopp reveals how Alexander-Arnold has been a victim of his own dedication

“My teammates all come and speak to me. I understand bits of what they are saying, but the one who has been really good with me is Daniel Sturridge. He comes to see me, he speaks to me and he gives me advice. He is really helping me.”

It’s fair to say Keita has not quite hit the heights yet in a red shirt, but that’s explained by him transitioning to a new league and a new culture. The more he settles, the better he will perform – and when he does peak, his performance level will be exceptional. 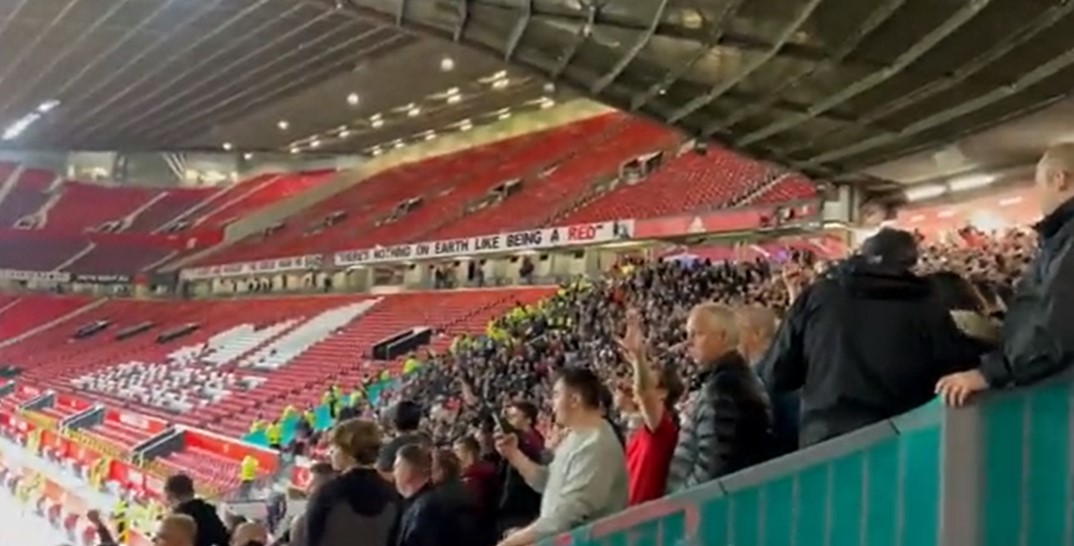 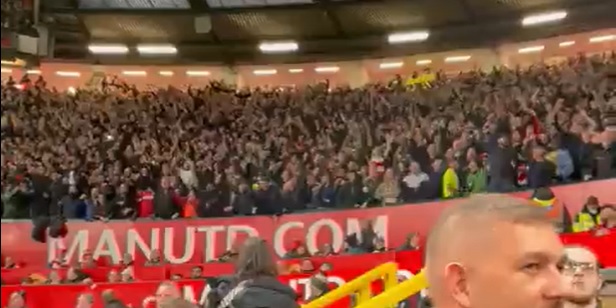 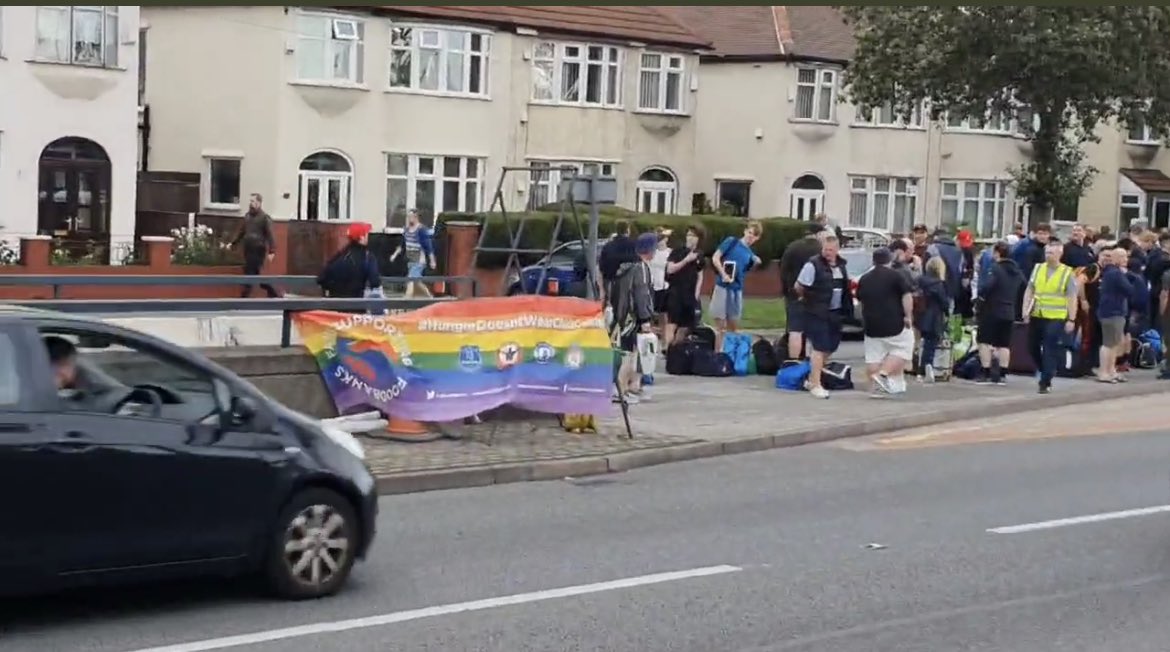