The good thing about being a football journalist and not a traditional newspaper hack is that we haven’t had to write about the pains of Brexit, until now…

According to an exclusive report in the Times, the FA is already drawing up Brexit proposals, labelled ‘drastic plans’, which it’ll present to the Premier League in due course ahead of a potential 2020 induction – in order to cope with new laws.

Right now, their plan is to reduce the number of overseas players allowed per Premier League squad from 17 to 12 – meaning half of every top flight squad will need to be homegrown.

Liverpool currently have 16 overseas players on our books, for example, so would theoretically have to cut that by four if these initial discussions became sacrosanct.

In return, the FA will agree to a “governing body endorsement” (GBE) for every foreign player – essentially getting rid of the complicated work permit process that currently ensues when non-EU players are signed.

There’s various ways to look at this, we guess. It could benefit Academy players, but also dampen the quality of the best league in the world.

Right now, there isn’t much to do but watch from afar and hope no ridiculous decisions are made by the powers that be – not that we’re holding out much hope. 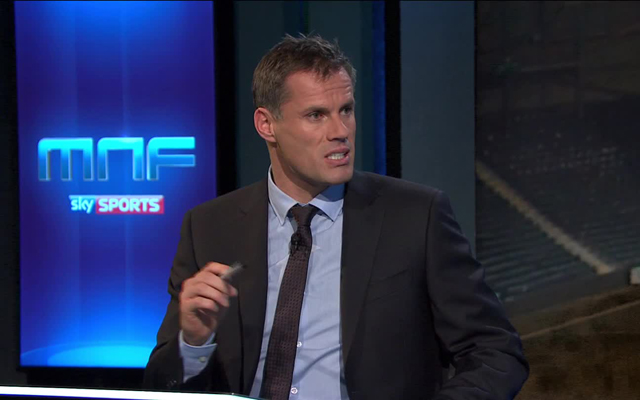 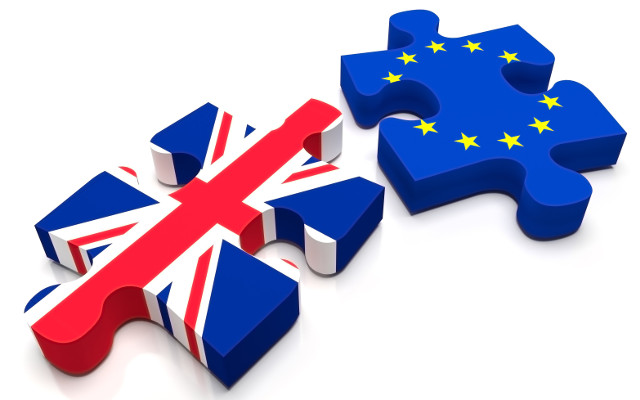 What Brexit means for Liverpool and the Premier League