Alisson seems to be absolutely loving life at Liverpool.

The Brazilian temporarily became the world’s most expensive goalkeeper during the summer and has only conceded five Premier League goals so far.

At this same stage last season, Simon Mignolet and Loris Karius had let in 17.

The 26-year-old has taken time to praise Liverpool’s goalkeeping coach John Achterberg, who many fans have blamed in the past for our struggles between the sticks.

We’ve always thought this was nonsensical, as we literally have no idea what he does on the training ground, good or bad, and if Jurgen Klopp rates the Dutchman so highly, we probably should too..

Interestingly, Alisson said their relationship works both ways, with him teaching Achterberg as well as the other way around.

The former AS Roma stopper was also keen to praise the stoppers he works with on a day to day basis, including Simon Mignolet and the lads from the U23s.

“John has proved to be not just a great goalkeeping coach but a great guy, a great person. Since I arrived I’ve noticed he’s loved by all here.

“He leaves me very calm and relaxed on a day-to-day basis and we learn from each other’s work. I’ve pointed out some areas that contribute to his work and likewise he has helped me with things I can improve in on the pitch.

“I believe the relationship between a goalkeeper and the goalkeeping coach needs to be an exchange, with a great deal of trust, and we have been developing this as a team, training together, and I’m getting on great with the other keepers.

“Kamil [Grabara] and Caoimhin [Kelleher] are players with great potential. I learn from them on the pitch as well.

“And of course there’s Simon [Mignolet], who has been at Liverpool a long time and a long time in the Premier League. He has been helping me a great deal in the day-to-day training and in games.

“They have all shown themselves to be great guys, great people.”

Although Xherdan Shaqiri has shone in cameos, Alisson has definitely proven to be the most important of the summer signings so far.

With Virgil van Dijk and Joe Gomez in front of him, we look a genuinely superb defensive unit.

Once Naby Keita and Fabinho find their feet and start living up to their price-tags, which we have no doubt they will, Liverpool should go on to another level before Christmas.

The fact we’re so well placed in the top flight before reaching our best level can only be a good thing. 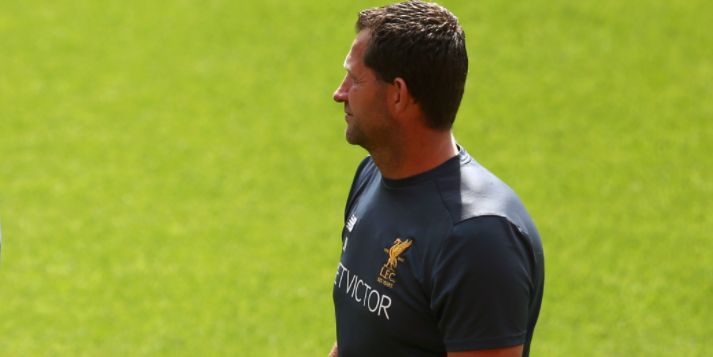 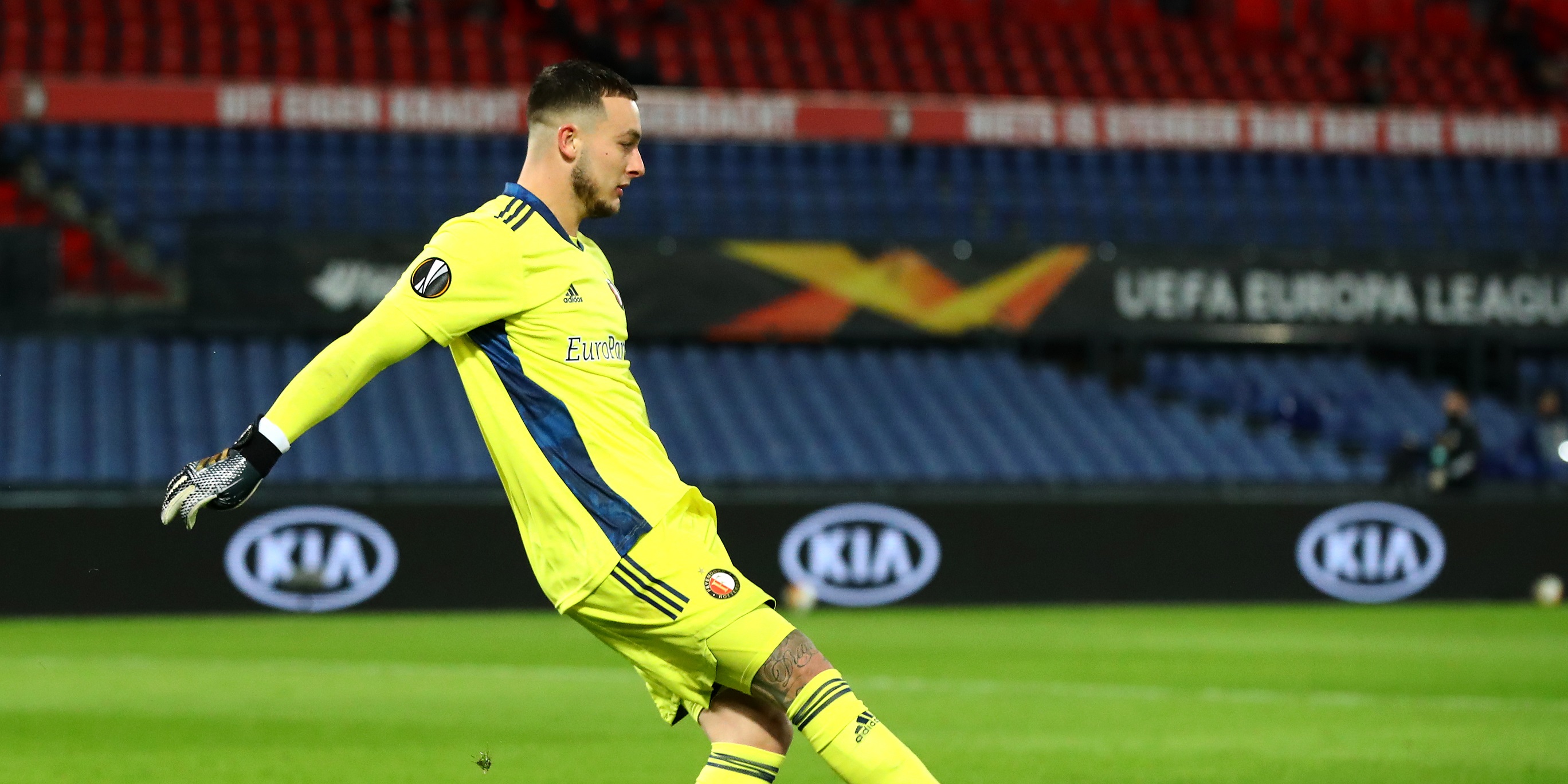