The Italian, who famously led Leicester to Premier League title glory in 2015/16, has replaced the fired Serbian Slavisa Jokanovic, whose side Liverpool beat at the weekend.

We’re just glad Fulham waited to make the change, as time and time again Liverpool have been stung by the ‘New Manager Swing’ that sees struggling teams get an early win under new management.

Matip can’t get much of a sniff right now and has so far only been used as a rotation option – starting just three games all season – two of which have been lost to Red Star and Chelsea in the League Cup and Champions League respectively.

Virgil van Dijk and Joe Gomez is our first-choice partnership, with Dejan Lovren not far behind, but an injury to any of that trio would bring Matip into contention.

The Cameroonian is likely unhappy right now at his limited opportunities, but we can’t really afford to weaken our squad in January and allow him a departure – unless the money is very, very good. 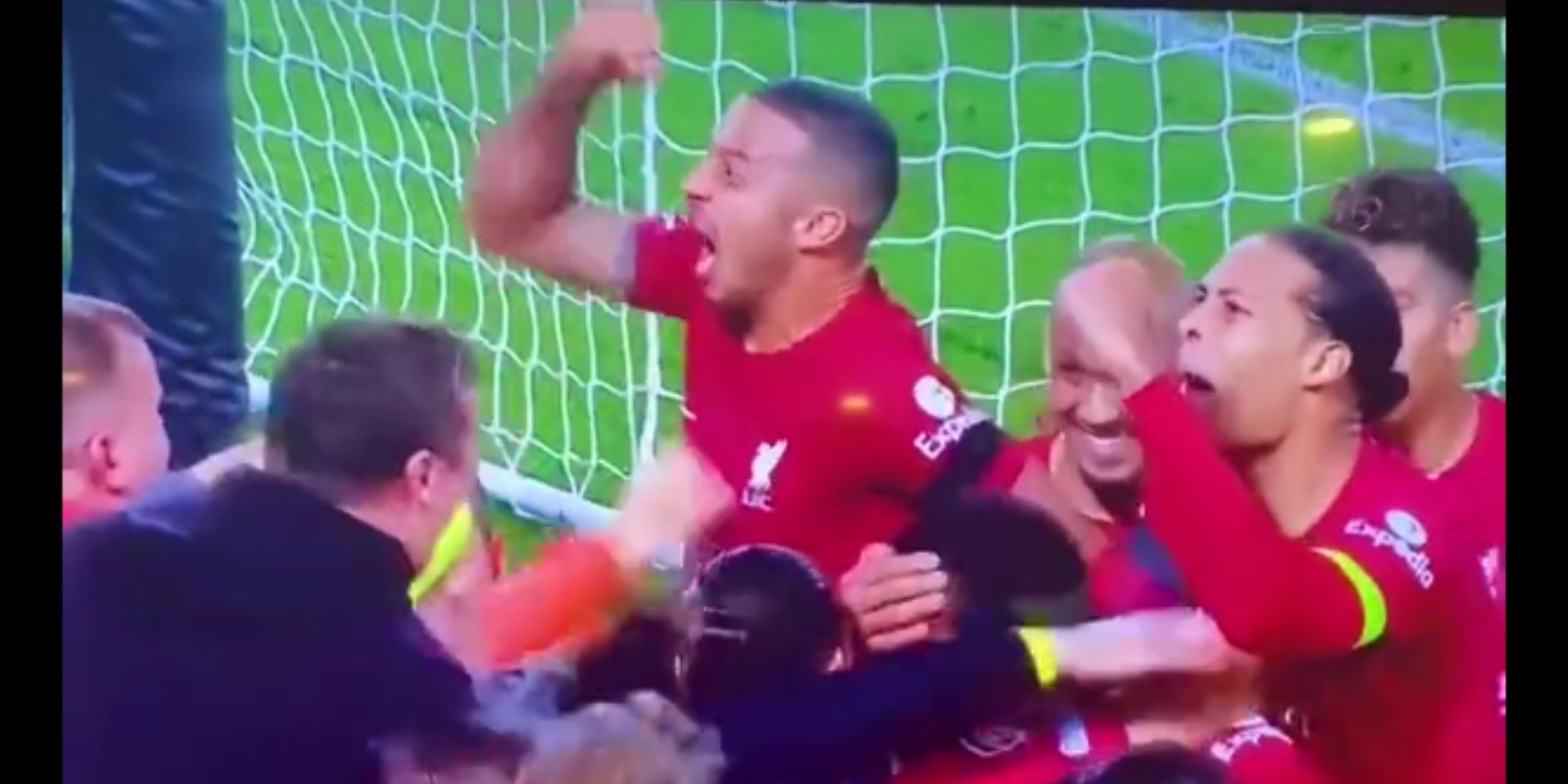