This post shows that anyone who thinks those little elbows and kicks footballers do to each other are accidental, is wrong!

Without context, you’d probably not think much of this Instagram picture from Dejan Lovren, which is simply captioned, ‘Good Morning Croatia,’ but with context, we know exactly what the centre-back is getting at…

Last night, following his country’s 3-2 victory over Spain, Lovren posted an emotional Instagram live video in which he referred to Sergio Ramos as a pussy and imitated the elbow which you can see in the snap below!

Ramos injured Lovren’s best pal Mo Salah in the Champions League Final and it seems Liverpool’s no.6 will never forgive him for it.

Fair play to Lovren. It’s rare that anybody stands up to Ramos, who usually cheats his way to victories and trophies.

Our 29-year-old isn’t having it anymore and is proudly celebrating his victory over Spain’s horrible captain.

Good for you, Dejan. Just make sure you beat him again if Liverpool face Real Madrid in the Champions League… 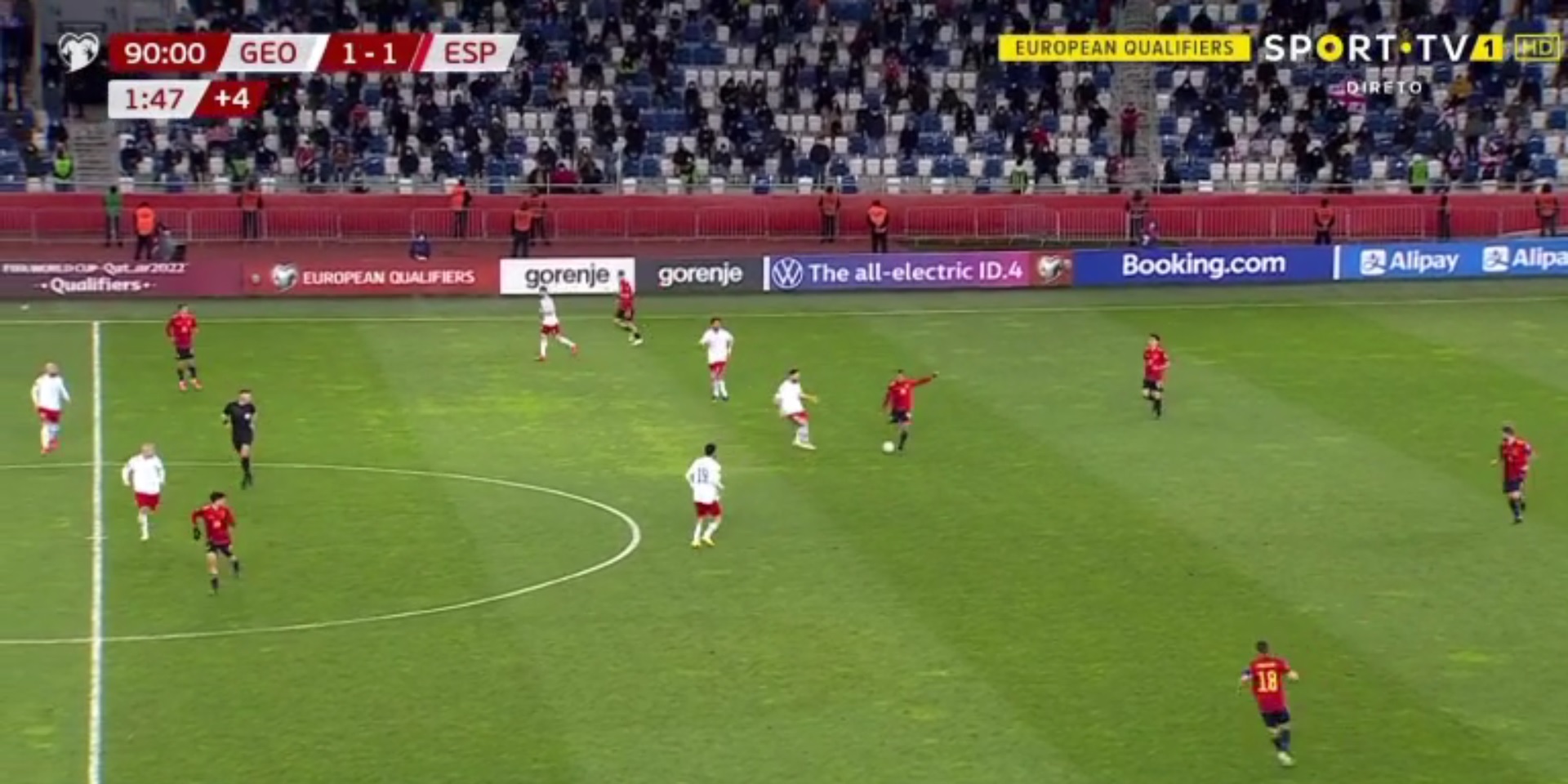 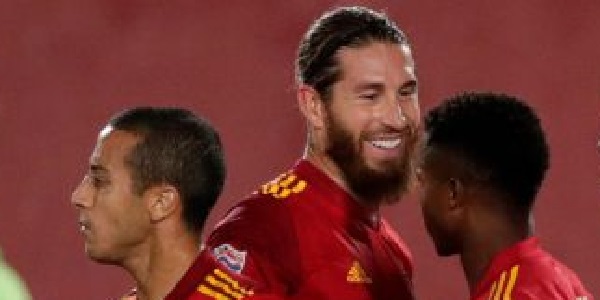