Middlesbrough’s central defender Dael Fry is reportedly attracting the interest of a number of Premier League clubs including Liverpool.

Local news outlet The Hartlepool Mail claim the Reds are one of a number of clubs who want the England U-21 international, who has impressed in the Championship this season. Chelsea, Bournemouth and Spurs are also apparently watching him closely.

It’s likely that the Reds’ scouts are keeping tabs on him, as they do with all players coming through the ranks up and down the country, but whether any serious interest materialises, time will tell.

One sticking point would be that Fry signed a new deal at Boro earlier this year, so he would not come cheap. However, with Joel Matip potentially moving on if his game time doesn’t increase, there might be another slot in central defence to vacate. 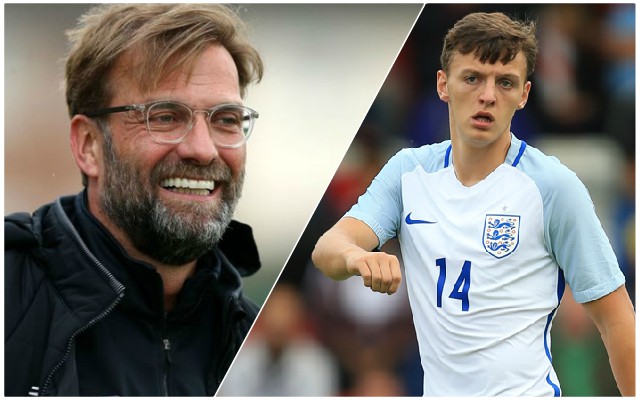 Reds linked with move for England U21 star 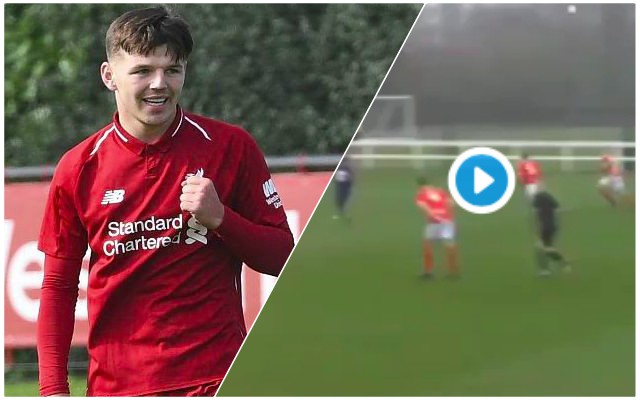 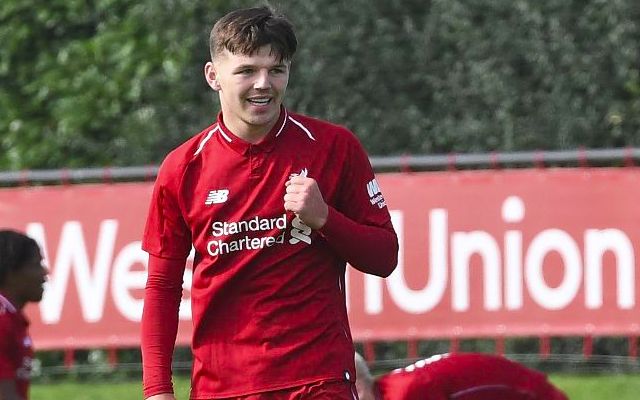 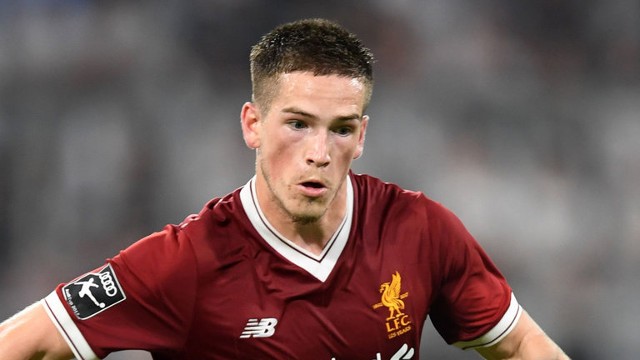 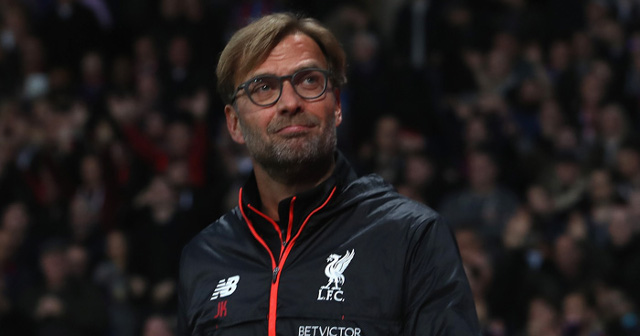 Jurgen Klopp reiterates the ‘one overriding message’ ahead of Middlesbrough clash