Liverpool have been exceptional defensively this season – and that could equate to a couple of club records being broken against Watford at Vicarage Road this afternoon.

Should the Reds keep a clean sheet against the Hornets, that would better the number of goals conceded (five) by any Liverpool team after 13 matches of a league season.

A lot of that has been down to Alisson’s arrival and the impact of Virgil van Dijk. Joe Gomez and Andy Robertson have also been unbelievable.

READ MORE:
How the Reds should line up against Watford

Additionally, should the Reds take all three points, that would mean their highest ever points tally after 13 games (33).

Realistically, games like Watford are must-win fixtures if the Reds are to win the Premier League title, but it will not be easy.

As long as Mo Salah, Sadio Mane and Roberto Firmino can score a couple of goals between them, though, you would expect the Reds to get over the line. 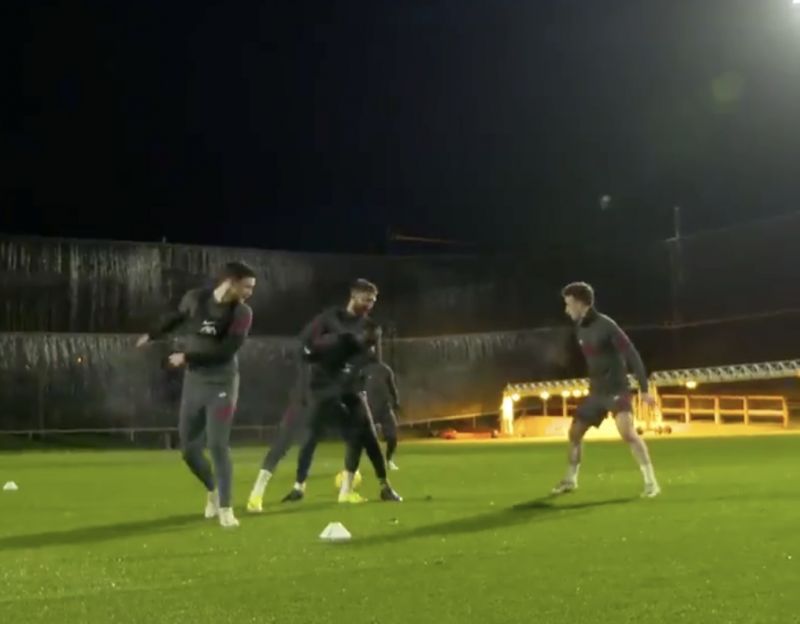 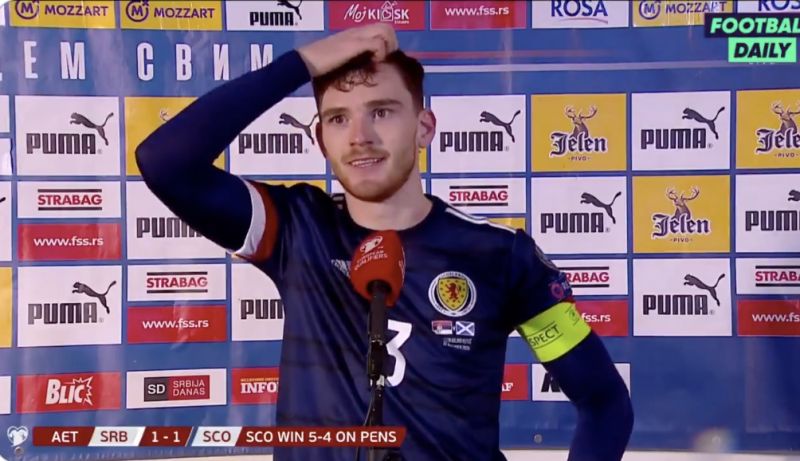 Andy Robertson plays the entire 90 minutes for Scotland, despite having a hamstring issue