Jamie Carragher played in plenty of Merseyside Derbies and won far more than he lost!

And our former defender turned pundit has explained to Xherdan Shaqiri that he must help Liverpool get the three points on Sunday, as nothing less will be accepted.

“I pulled Shaqiri over last night [Wednesday] on the way out, yeah, I was in the mixed zone last night,” Carra said, cited in the Echo.

“He came out and came over and said hello and I said the derby on Sunday, you have to win, have to win and he said I know.”

Shaqiri is likely to return to the starting XI, with Jurgen Klopp expected to deploy a 4-2-3-1 formation which will allow the Swiss maestro a free role on the right – where he’ll be expected to cut in and feed Mo Salah ahead of him.

We’d actually like Roberto Firmino to play centrally, Shaqiri as a no.10 and Mo Salah on the right, but we’re not sure Klopp will go that way.

In defence, Trent Alexander-Arnold should come back in for Dejan Lovren, allowing Joe Gomez to return to centre-back alongside Virgil van Dijk.

Everton are in great form and we’ll need to perform much, much better than we did against PSG midweek in order to get the much-needed victory. 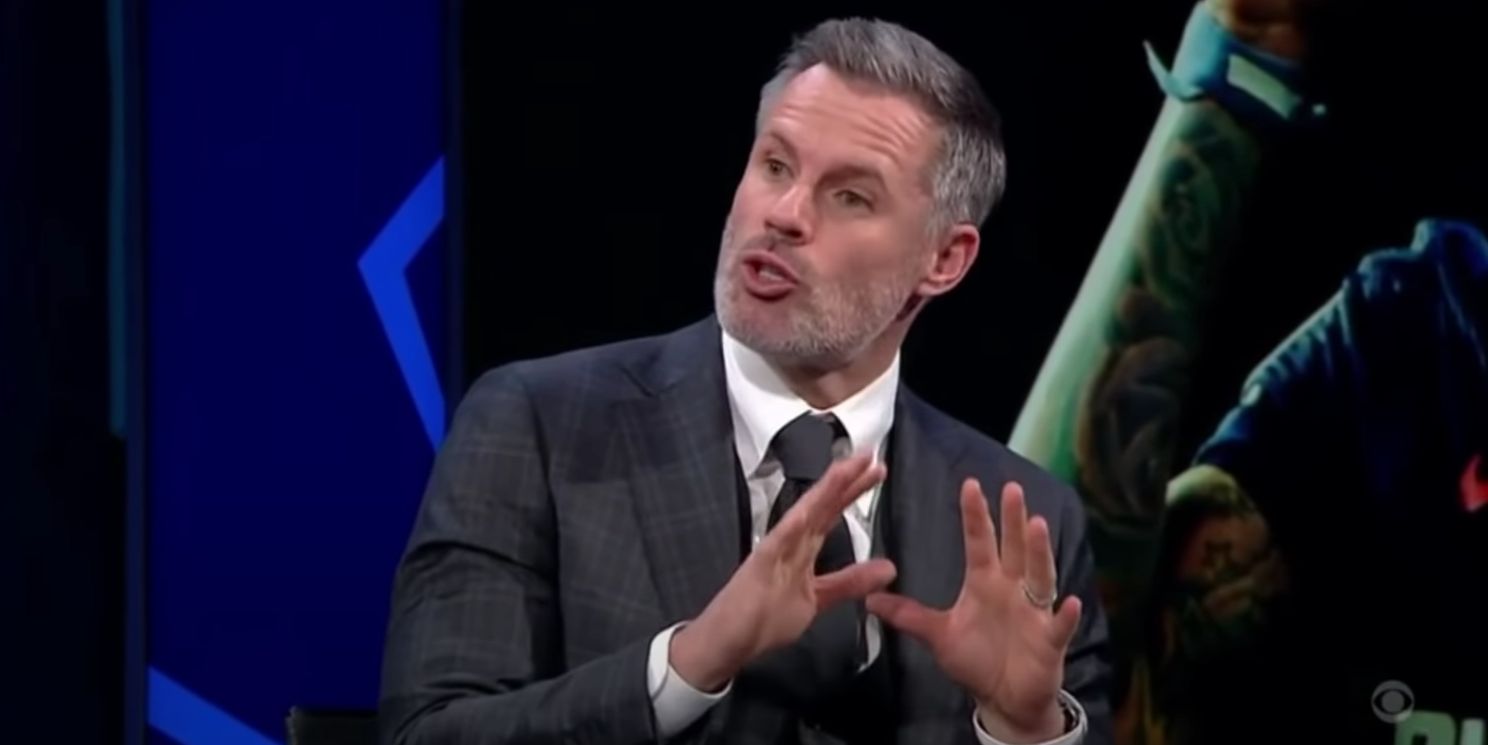 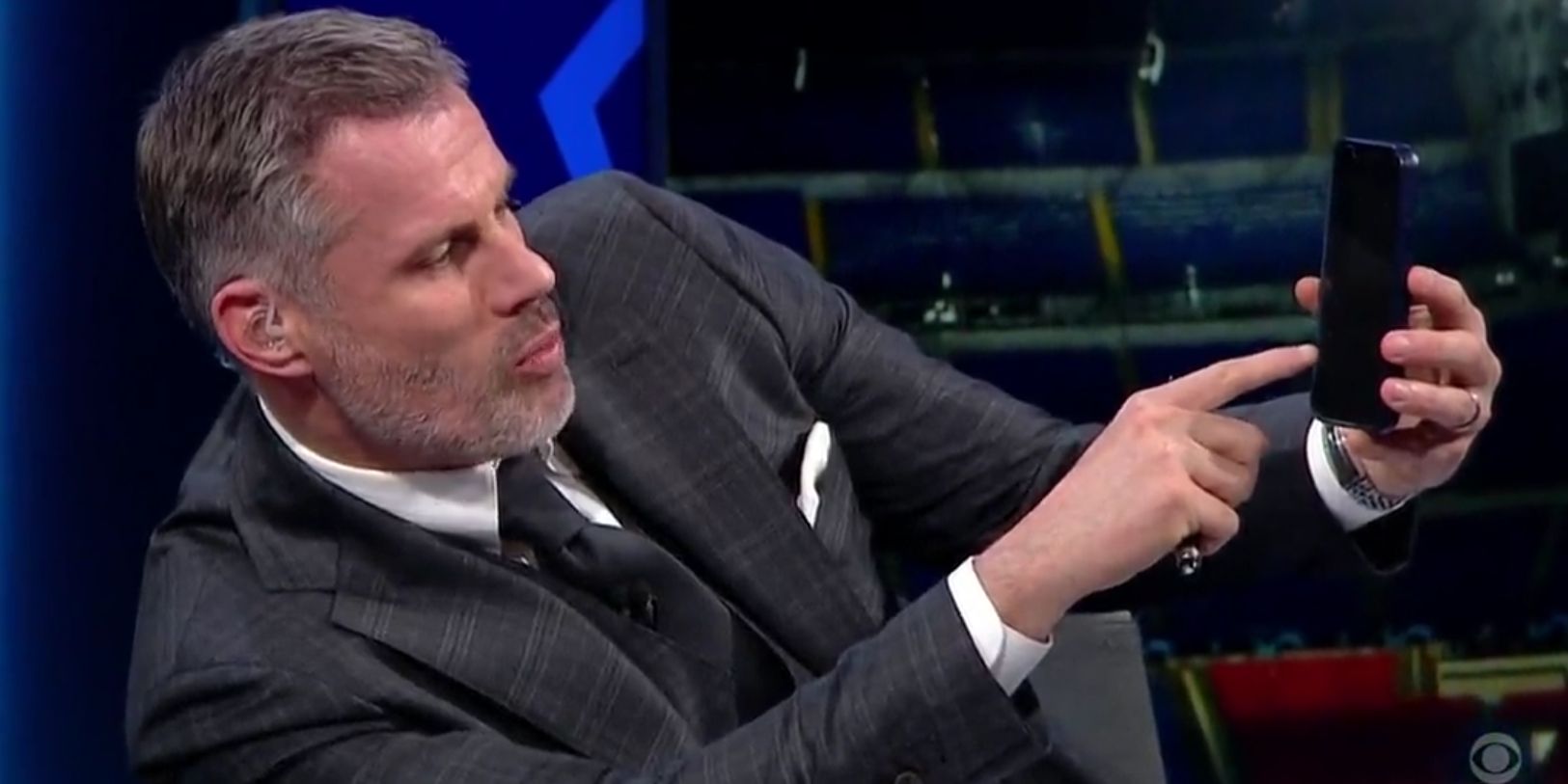 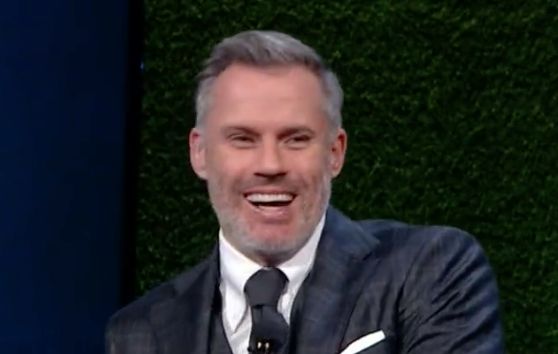 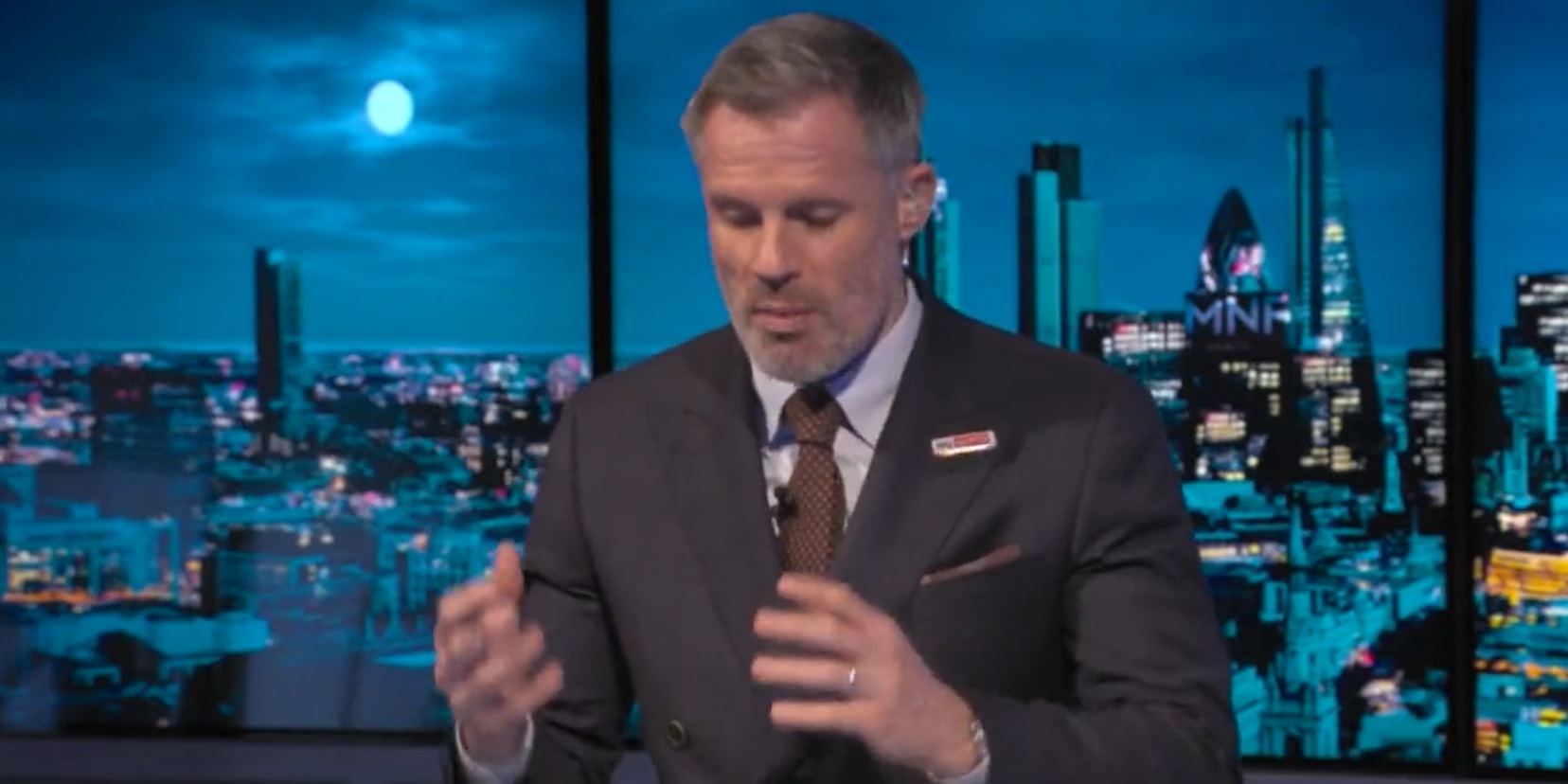 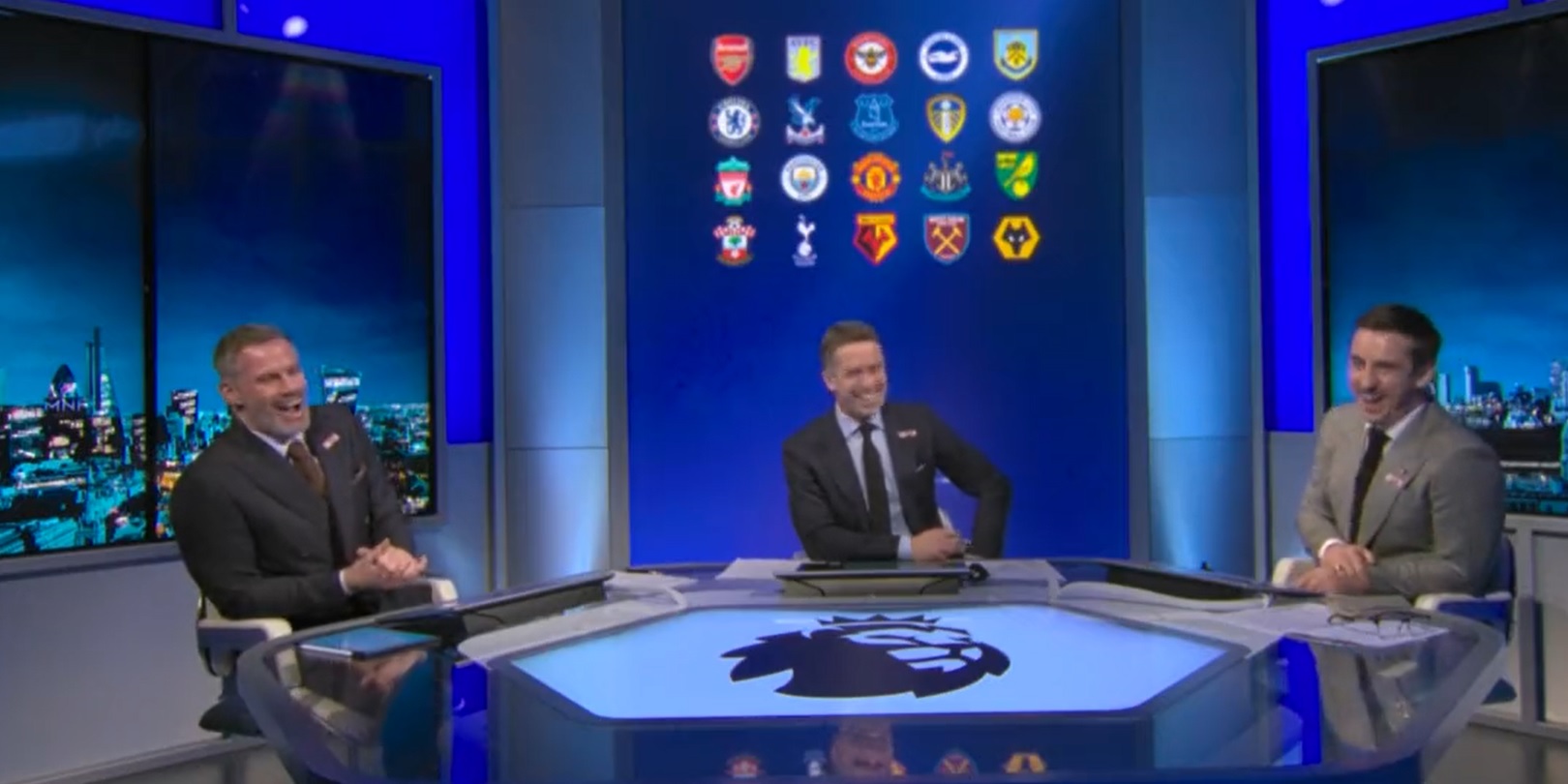