Paul Merson believes Gylfi Sigurdsson is the only Everton player that would get into Liverpool’s team ahead of Sunday’s Merseyside derby.

A busy summer of recruitment at Goodison has seen Liverpool’s much-improved rivals rise to sixth in the Premier League thanks to six wins, four draws and three defeats.

Despite the team’s notable progress under Marco Silva, Merson feels there is still a significant gulf in quality between the city foes.

He wrote in the Daily Star: “But how many Everton players would get in the Liverpool team? Only Gylfi Sigurdsson for me.”

“And that tells the story. Everton are a million miles behind Liverpool at the moment. Sigurdsson is the danger man for them in this game.”

“He’s their best chance of getting something and his set-plays are going to be important.” 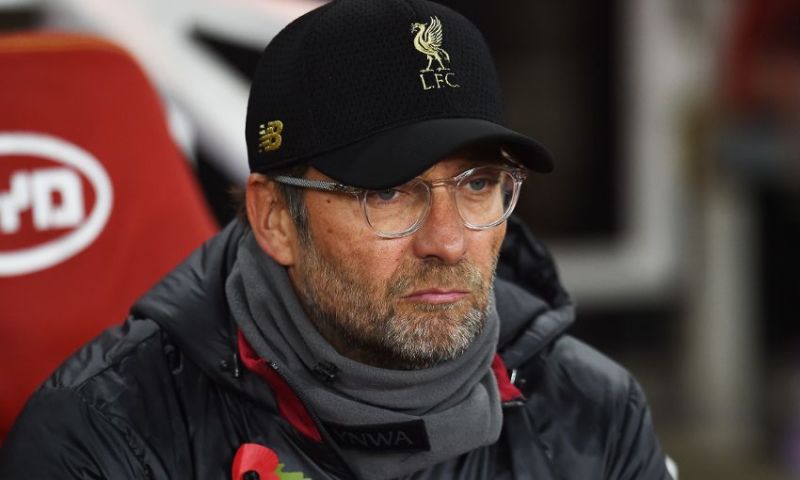 Sigurdsson leads his teammates on seven goals and two assists across all competitions so far this season as a key influence in the no.10 role.

Whilst the Iceland international has started to flourish, Everton have also been beginning to benefit from the use of Richarlison as an orthodox centre-forward.

It promises to be as strong and ambitious an Everton as Liverpool will have faced in some time, with Silva unlikely to adopt the same deep-lying setup Sam Allardyce approached all three of last season’s meetings with.

There will come a day when Everton break their Anfield duck, but with a superior squad and a greater cohesion, Liverpool are more than capable of making sure that day isn’t Sunday.