The Bayer Leverkusen starlet clearly enjoyed the moment as much as we did, and let his feelings known on social media.

We’re not suggesting this means a transfer is imminent, or that Bailey is even a target – but has has been linked in the past.

Bailey was linked to Liverpool as recently as November in the Metro, but we don’t think anything will happen in January.

He’s actually enduring a poor season in Germany and his stock has fallen after a terrific 2017/18 campaign.

Next term, we probably could do with another winger as backup to the likes of Sadio Mane and Mo Salah – but we’d be happy if Harry Wilson was given the chance.

The Welshman is tearing it up in the Championship for Derby County and has an absolutely beautiful left foot.

Next term he’ll be 22 and ready for a real go in our first-team. 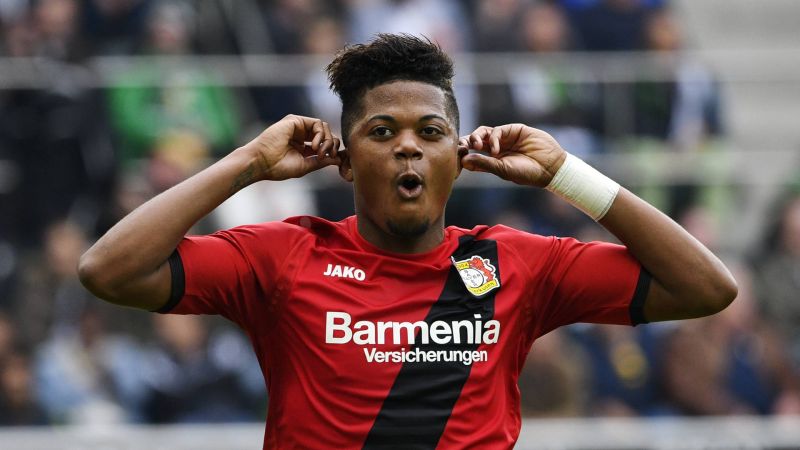