The victory puts us at the top of the table for the time being, although Manchester City can overtake us if they beat Chelsea at Stamford Bridge later this evening.

Mo Salah was in crazy form, notching a hat-trick that puts him on ten goals for the Premier League season and to the top of the Golden Boot standings, level with Pierre-Emerick Aubameyang but with more assists.

A hat-trick for @MoSalah as @LFC romp home. I reckon we’re going to have title race this season. 👍🏻

There’s been times this season when we’ve won without playing especially well, but today was a genuinely superb performance from 1-11.

Alisson was a rock, as were our centre-backs – and James Milner and Andy Robertson bossed the flanks.

Fabinho is going to be world-class, Naby Keita is getting better and better and Gini Wijnaldum ticks us over.

With Salah in the kind of form he showed today, we can win every game at a canter!

We just hope Lineker is right.

(Video) Gini’s marauding 90-yard run to set up Salah, would have been goal of the season 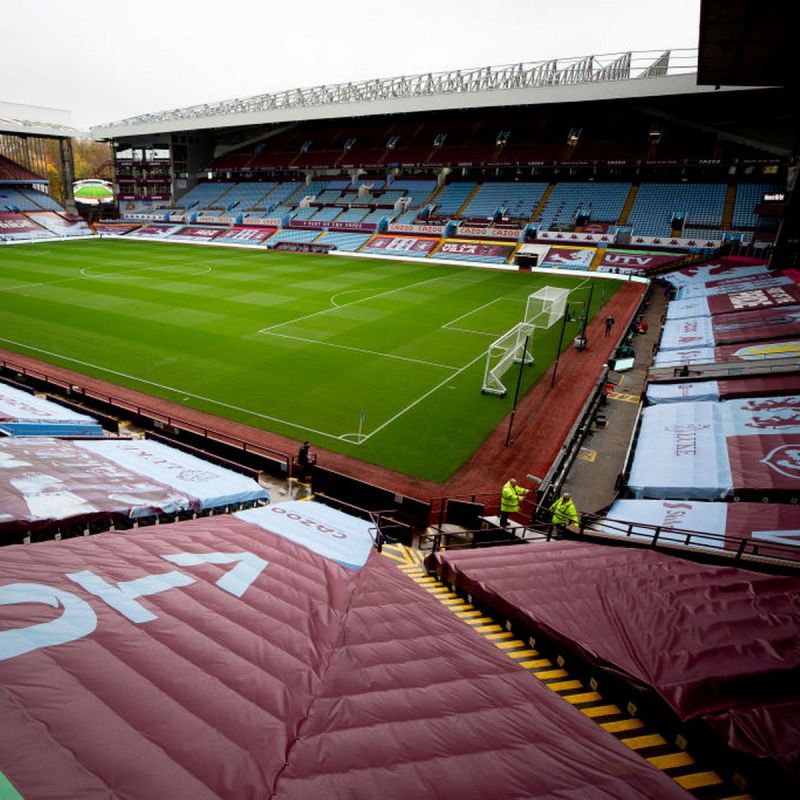 Gary Lineker responds to James Milner: ‘Happy to admit I was wrong’