Liverpool are being credited with an interest in Leeds United forward Jack Clarke, Football Insider claim.

The 18-year-old has made six appearances under Marcelo Bielsa this season in the Championship, all coming from the bench.

SEE MORE:
Koulibaly talks Liverpool: We had ‘Fear’ of Klopp’s ‘So Strong’ Reds

He’s yet to score, but has impressed during his cameo appearances and according to the report, is being considered as an option for Manchester City as well.

Clarke is naturally a striker, but can also play on the flanks as a wing-forward in a 4-3-3 formation, which would theoretically make him an option in the future for Liverpool in various roles.

It’s likely we are keeping tabs on Clarke, as we are with most teenagers who are already playing first-team football in England’s top four divisions.

We’ve not seen him play, but quite like the fact he’s being nurtured by such a legendary manager in Bielsa, who demands high tempo, pressing, passing football.

In Curtis Jones and Rhian Brewster, we have two exceptional young Englishman who could one day become first-team players – and we’ll wait to see if Clarke arrives and possibly possesses their levels of talent. 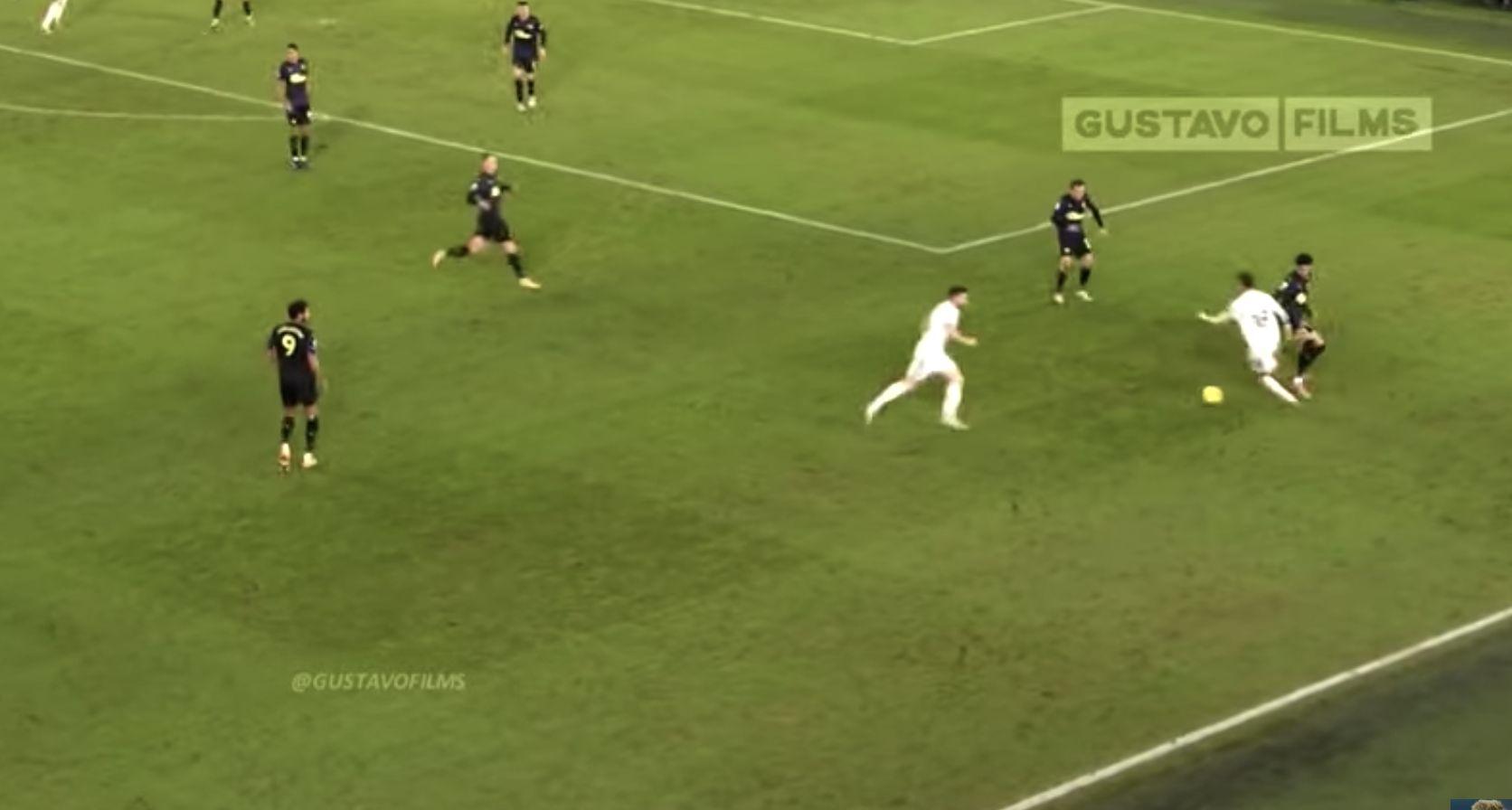 (Video) Raphinha’s PL highlights: How the wing-forward LFC are lining up for 2021/22 has lit up Leeds