Simon Mignolet would have loved to have been between the sticks for Liverpool in the Champions League against Napoli, but was quick to praise his teammate Alisson after the game nonetheless.

Alisson’s save was sensational and it was the difference in the end, saving the Reds from the horrors of the Europa League, and meaning instead we can look forward to Monday’s Champions League last-16 draw.

Mignolet trains alongside Alisson day in, day out, so knows his quality even better than most, but a public show of appreciation for the Brazilian is a nice touch to highlight the togetherness within the squad.

Mignolet might get a chance in the FA Cup against Wolves at the beginning of 2019, but if not, he will have to get used to watching Alisson perform heroics just like the rest of us! 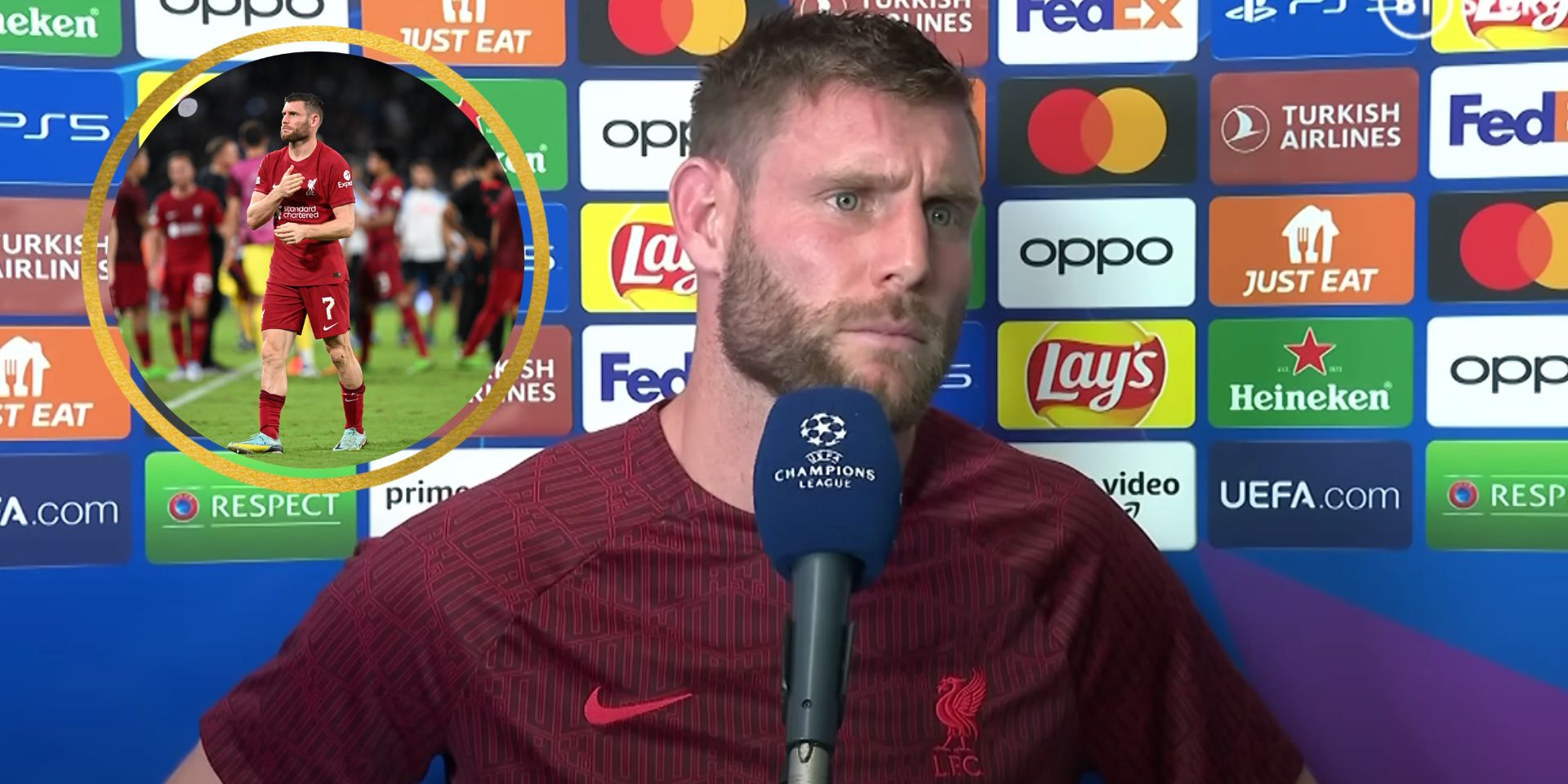