Andy Robertson has been reflecting on a huge run of five consecutive victories for Liverpool – but has warned it will count for nothing if the good form doesn’t continue.

According to The Guardian, Robertson said: “It has been a huge few weeks. People maybe looked at the fixtures and thought: ‘Everton, it’s a derby, always tough; Bournemouth, always tough; Napoli was a must-win and Manchester United speaks for itself.’

READ MORE:
Fabinho outlines the one thing he’s noticed since signing for Liverpool

“We have come out unscathed but we need to move on from that. We can’t just rest on that and take our eye off the ball. We need to stay focused 100 per cent and look forward to the challenge at Wolves.

“There is a long way to go and we still have to play big games, starting on Friday night. We are top of the league. We have just got to keep this period going.”

Robertson is spot on – the Reds have been doing great but must continue, starting against Wolves on Friday evening.

There is no reason to think that won’t be the case. After all, the performance against Manchester United last time out was fantastic, and the scoreline could easily have been a couple more.

By the time the Reds go to the Etihad on January 3, it would be great to go into the game knowing a draw would see us stay top – although there’s no reason we can’t go there and win. 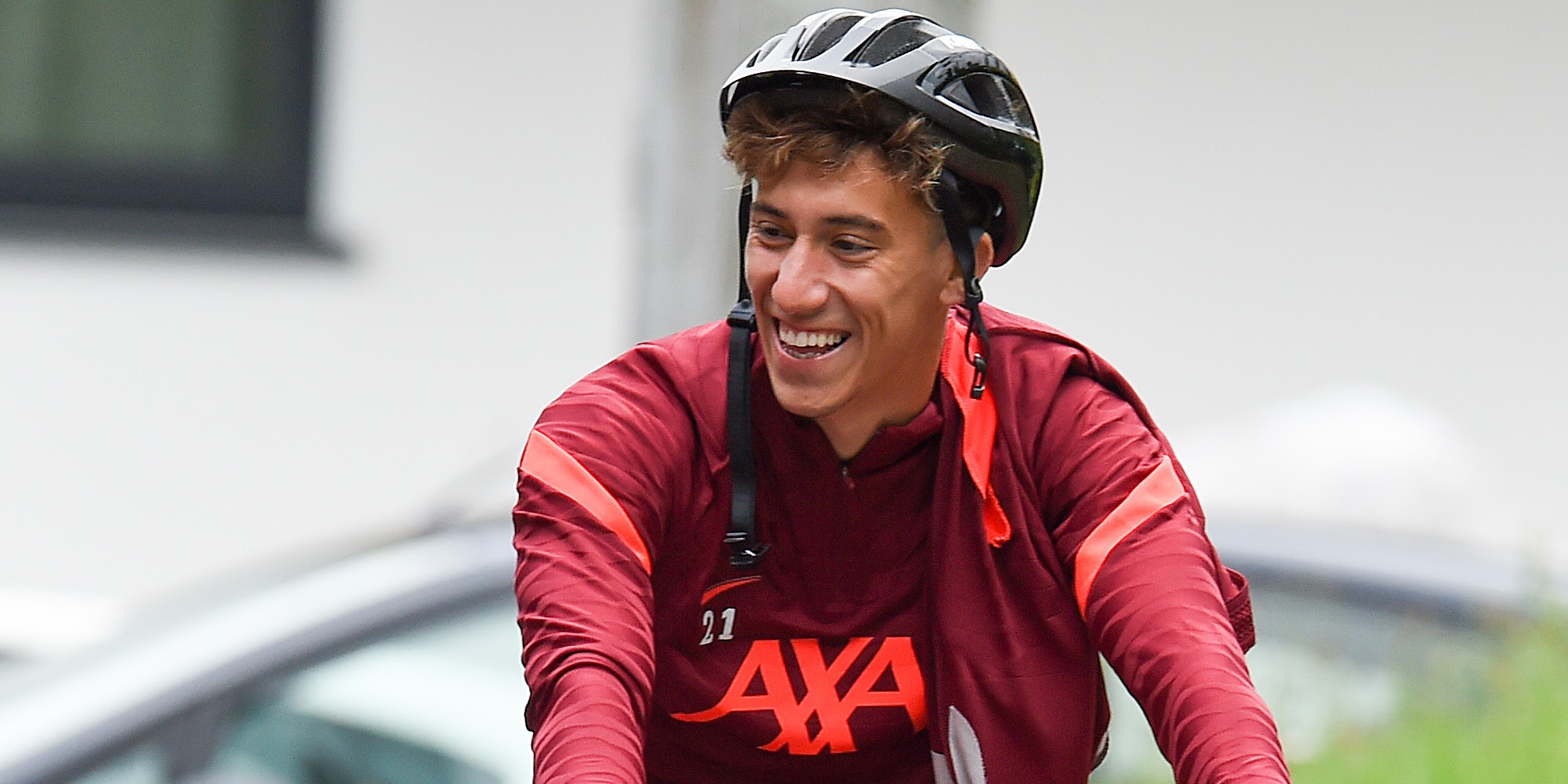 Liverpool defender ready to challenge ‘best in the world’ this season