Brighton will not be able to field their excellent goalkeeper Maty Ryan against Liverpool on Saturday.

The Australian is at the Asia Cup and as a result, David Button will guard Brighton’s net at the Amex.

The 29-year-old is at his 17th club, having spent various seasons on loan to non-league teams while owned by Tottenham between 2008 and 2012.

Most recently, Button played for Fulham in the Championship, before losing his place midway through last season and transferring to Brighton as Ryan’s understudy in the summer.

SEE MORE:
Klopp should pick this XI v Brighton to get LFC back on winning ways

Elsewhere, Alireza Jahanbakhsh is also at the Asia Cup, while the impressive Jose Izquierdo and Bernardo are both injured.

Liverpool of course have our own issues, with three senior central defenders, Joe Gomez, Joel Matip and Dejan Lovren, all unavailable due to fitness issues.

Fabinho will deputise alongside Virgil van Dijk, and will be charged with keeping experienced, physical forward Glenn Murray quiet.

We beat Brighton 1-0 at home this term, but will hopefully be able to put on a more fluid performance this time around – although in truth – three points is our only real concern at this stage. 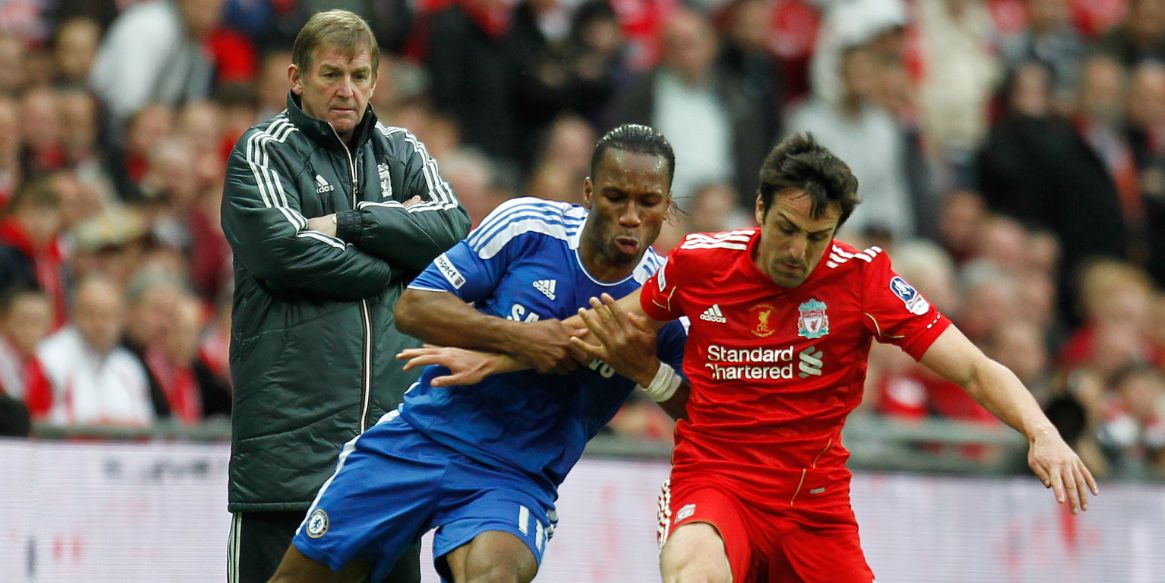 Klopp apologises to Hughton but insists he ‘Wasn’t Disrespectful’

Chris Hughton: why Liverpool are as good as Manchester City